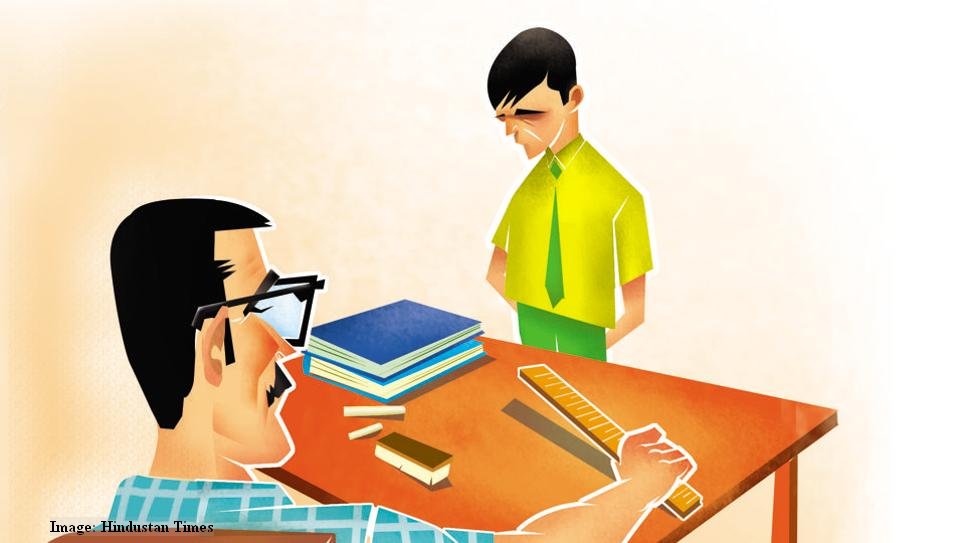 However, some Hindi Dailies continued to print ‘Blue Whale’ and ‘Suicide’ in extra-large fonts with sensational graphics to make it more dramatic and scary.

Apparently, the majority of media has failed to understand that the root cause here is the suicide, suicidal tendencies, and poor mental health. Suicides among teenagers are not something new. India has the maximum number of suicide cases in the world. Most of them are related to poor mental health. India has one of the world’s highest suicide rates for youth aged 15 to 29.

Approximately, 10 million teens, aged 13-17, are suffering from one or another mental health problem.

As per a 2012 report, nearly 5300 children aged 0-14 years kill themselves each year in India – approximately 100 children a week. This number is about 85,000 for men and women aged 15-29 years. It implies that 1600 youth including teenagers commit suicide every week.

But sadly, this alarming rate of suicide failed to appeal to policy makers in education and health.

Nevertheless, another aspect that requires attention here is that the teachers must keep in mind is to never target children in class or make them a topic of staffroom gossip. A teacher gossiping about a child means forcing his/her personal perception about the behavior of the child onto other teachers.

It is like spoiling the image of a child. Humiliating and shaming children in front of a class, their teachers, and parents with sarcastic and nasty comments can have varied negative effects on them depending on individual personality traits.

Teachers should stop arguing that they have no other mean left to discipline students as laws against corporal punishment have become stringent now.

Other than the domestic environment, a large part of their emotional life depends upon their relationship with their peers and treatment by teachers at school.

Besides mental health issues, relationship issues between teens are real in the urbanized and global society. The world of teens is complex one nowadays.  However, the typical approach of parents and teachers to these issues force adolescence to keep their world secret. Further, the artificiality of the urban society has burdened the children with gigantic academic expectations of parents and schools.

Another noticeable aspect is that the prevailing panic due to Blue Whale concept has caught the government, schools, and parents off guard. The situation has come as a tight slap on their face for lagging behind in creating awareness about mental health, do’s and don’ts for teachers and the need of trained child counselors in schools.

All advisories issued by the government, schools and subject experts are requesting parents to pay more attention to their children, observe changes in their behavior, moods, habits, routine etc. The parents of children, especially teens who are introvert or facing any sort of mental health problems like depression and stress due to academic or domestic circumstances. Children with low self-esteem and sense of being an under-achiever are more vulnerable and easier to be abetted for self-mutilation and suicide.

The parents of children, especially teens who are introvert or facing any sort of mental health problems like depression and stress due to academic or domestic circumstances, need to be more cautious. Children with low self-esteem or sense of being under-achiever are more vulnerable and easier to be abetted for self-mutilation and suicide.

Rest, as the scientific studies suggest,  is the curiosity among children regarding the game about which everyone is cautioning them. This is something that has brought more attention towards children. As per inputs provided by a few counselors and teachers, in some cases, the children are boasting to impress their friend-circle when they are not even involved in playing any such game. Mention of paying Blue Whale brings a lot of attention to a subject.

Therefore, it is not just about the Blue Whale issue. Prevention of suicides among teenagers is going to take a lot of efforts including kind support of media. Parents and teachers need to change their approach toward children and their problems.

Accept RTIs in Braille from blind, provide them info in accessible formats

Safety at schools: Why “only my children” approach?