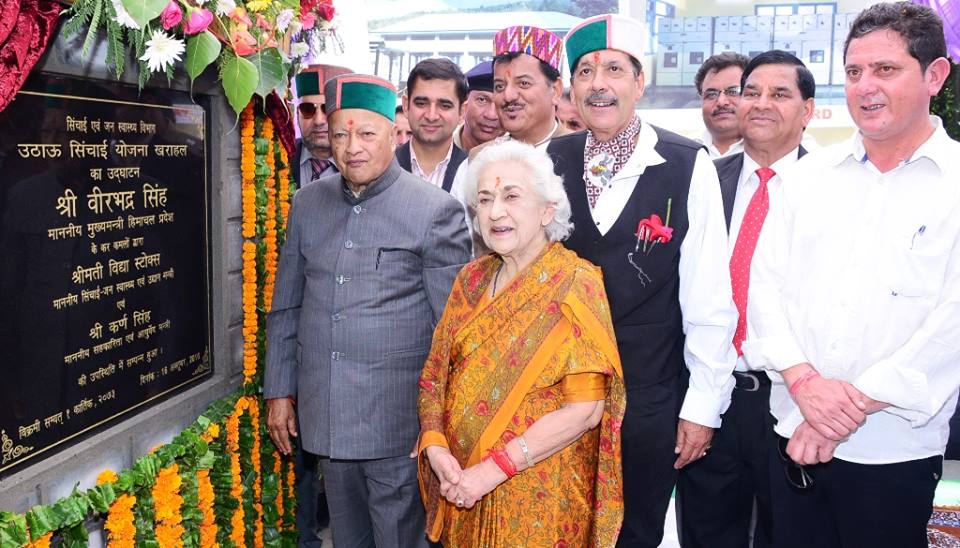 SHIMLA- Congress led government claimed that Himachal Pradesh has been selected as the Best Big State in field of education for which the state will get in State of States Award, New Delhi. The total strength of schools in Himachal is around 15500 and 115 degree colleges, informed the Chief Minister.

Besides it, the government has announced various projects for Kullu districts. These announcements includes upgradation of Health Sub Centre Kinza to Primary Health Centre, Chatani Middle School to High School, Primary Schools Dhobhi, Tosh and Kalon to Middle Schools, and opening of new Primary School at Halainee.  Opening of an Ayurvedic dispensary at Tarambali,  a Nature Park at Kasol and construction of new road to connect Nakthan-Rudranag from Barshaini was also announced.

Administration has been directed to tar the road from Sharugi Mor to Dehnidhar, construction of road from Barituni to Talogi NH, and metalling of Juani road and widening of road from Ramshila to Kinza.

The government claimed that as far as the drinking water and Irrigation facilities are concerned, almost every house has safe drinking tap water and numbers of irrigation schemes are catering to the needs of the farmers of the State.

Government claimed crop diversification and protective farming as the thrust areas of the State as agriculture provides direct employment to about 60 per cent of total workforce of the State farmers who are provided 85 per cent project assistance for construction of poly-houses under Rs 111.19 crore Dr. YS Parmar Kisan Swarozgar Yojana.

Government also stated that Rs 154 crore Rajiv Gandhi Micro Irrigation Scheme is also being implemented in the State for providing drip irrigation facilities to the farmers, stated the Chief Minister.

These announcements were made by Chief Minister Virbhadra Singh, while addressing public meeting at Bari Padhru on left bank of River Beas in Kullu made several announcements which includes