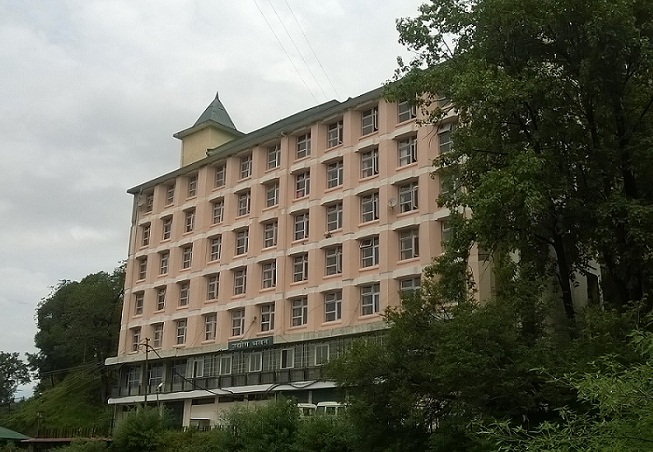 SHIMLA- The Himachal Pradesh Government has formulated the ‘Chief Minister’s Start up/Innovation Projects/New Industries Scheme’ to provide support to the ‘Startup ‘and ‘ Innovation projects’ in the State besides providing skills to the youth and potential investors to develop entrepreneurship.

The scheme envisages various incentives for startups so as to enable the entrepreneurs to succeed in their ventures. The scheme also makes provisions of creation of incubation centres in the host institutions in the State in order to build capacities, develop networking, establishing necessary infrastructure and generate Awareness. The information was provided by Industries Minister Mukesh Agnihotri

Marketing assistance of maximum of Rs 10 lakh would also be provided to the innovation project to launch its products in the market said by the minister. He said that in addition, the cost of filing and processing of patent application would be reimbursed to the incubated Startup Company subject to a limit of Rs 2 lakh per Indian patent awarded or actual cost incurred, whichever is less. For awarded foreign patents on a single subject matter, upto Rs 10 lakh or actual cost incurred, whichever is less would be reimbursed, he added.

Benefits Offered to Start-ups/Entrepreneurs in the State

Agnihotri claimed that financial assistance upto Rs 30 lakh for a period of three years would be provided to the selected institutions for setting up of the Incubator and other facilities.

In case government owned building is leased to an Incubator, no lease rent would be levied for a period of three years.

In case, where private premises are taken on lease,rent basis, a rent reimbursement at the rate of Rs 5 per square feet per month or 25 per cent of actual rent paid , whichever is less would be reimbursed for a period of three years.

The Startups, new industries,Innovation Projects would be eligible for grant on the cost of preparation of feasibility study/project at the rate of 75 per cent of the cost subject to maximum of Rs 1,00,000.

New startups in micro sector with an investment up to Rs 25 lakh employing at least five persons and proposing to take loan from scheduled nationalized banks or state cooperative banks would be provided interest subvention @5 per cent up to a loan of Rs 25 lakh for three years.

All the new Startup,new Industries,Innovation Projects Units to be set up in the State, would be charged stamp duty @3 per cent only on conveyance deed and lease deed from the date of notification by the Revenue Department. H

The new Startups,Industries,Innovation Projects engaged in processing of primary agriculture,horticulture or herbal produce would be exempted from payment of VAT,CST for a period of three years or till they reach a turnover of Rs. 2 crore per year, whichever is earlier.

All new industries setup in the category ”C” areas of the State would be exempted from payment of State taxes, excluding levies in the shape of cess, fees, royalties etc. for a period of seven years, he added.

Minister also said that Rs 25,000 would be provided to the Innovation Projects as sustenance allowance for one year whose project is recommended by the Host Institution and approved by the Empowerment Committee.

The Incubation Centre would provide support to the Startups and Innovation Projects by providing mentoring services, access to their labs etc. on free of cost basis.

Minister Agnihotri said that purchase preference would be given by the State Government and Public Sector Undertaking for the products manufactured by Startups in micro and small scale categories. He said that the State Government would also institute annual Entrepreneurship Awards and three successful entrepreneurs would be awarded each year with citation and cash award.

All the innovation enterprises would be required to submit only self-certified documents online or manually and the concerned department would issue provisional registration within 15 days from submission of documents.