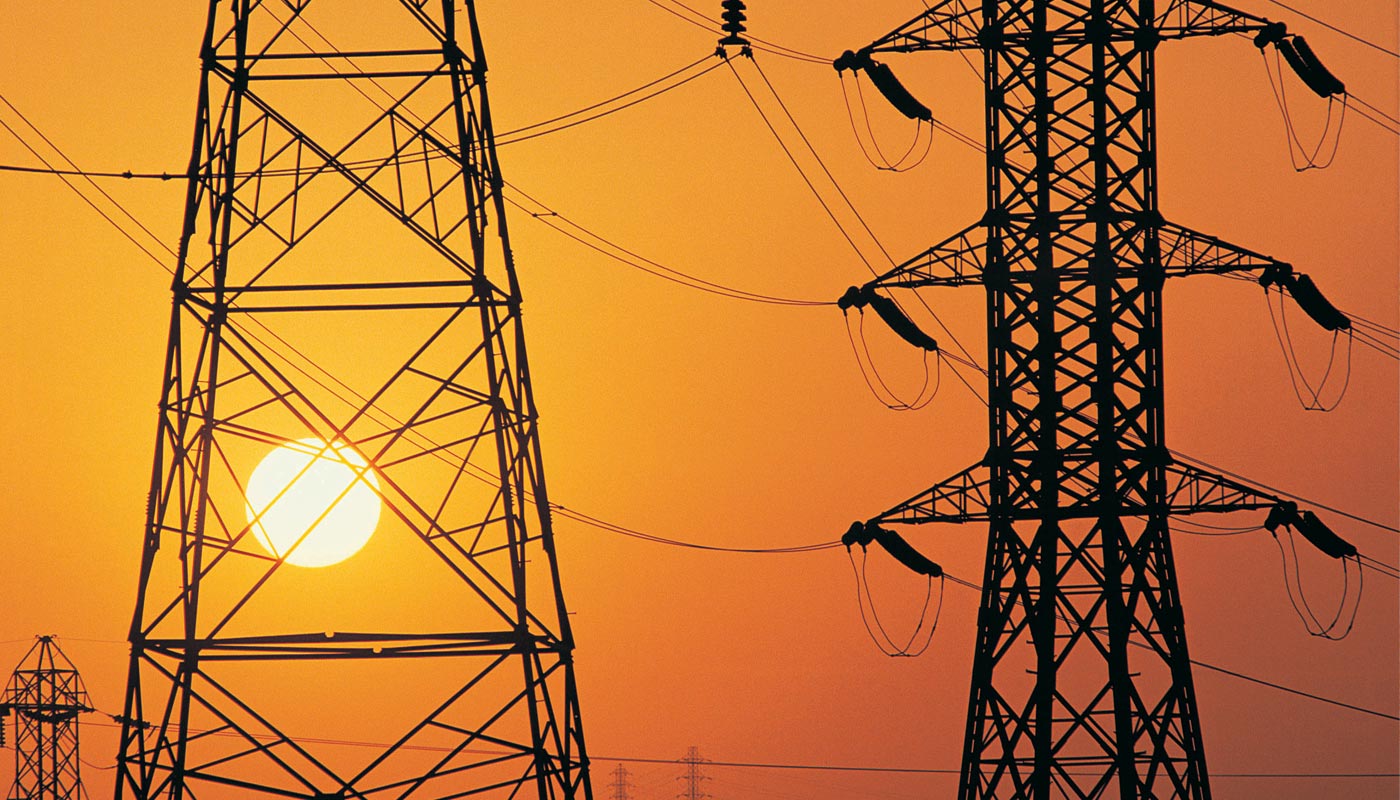 The ultimate benefit of signing the MOU would go to the people of Himachal Pradesh. Higher demand for power from DISCOM would mean higher Plant Load Factor (PLF) of Generating units and therefore, lesser cost per unit of electricity thereby benefiting consumers.

SHIMLA- Government of India signed a Memorandum of Understanding (MOU) with the State of Himachal Pradesh and the State DISCOM under the Ujwal DISCOM Assurance Yojana (UDAY) on Thursday, for operational and financial turnaround of the DISCOM. Himachal Pradesh is the 18th State to sign MoU under UDAY.

An overall net benefit of approximately Rs. 823 crores would accrue to the State by opting to participate in UDAY, by way of savings in interest cost, reduction in Aggregate Technical and Commercial (AT&C) and transmission losses, interventions in energy efficiency etc. during the period of turnaround.

HP Govt. would take over Rs.2891 crores of DISCOM debt, being 75% of the total DISCOM debt of Rs.3854 crores outstanding as on 30.09.2015, as envisaged in the scheme. The scheme also provides for the balance debt of Rs.963 crores to be re-priced or issued as State guaranteed DISCOM bonds, at coupon rates around 3% less than the average existing interest rate. The annual saving in the interest cost to the State would be around Rs.140 crores on account of restructuring of the DISCOM debt.

UDAY not only focuses on bringing about financial turnaround of the DISCOMs, but also lays stress on improving operational efficiency of the DISCOMs. In order to bring about a sustainable turnaround of the DISCOM, the State Government and the DISCOM will improve operational efficiency through compulsory Distribution Transformer metering, consumer indexing & GIS mapping of losses, upgrade,change transformers, meters etc., smart metering of high-end consumers, thereby bringing about reduction in transmission losses and AT&C losses, besides eliminating the gap between cost of supply of power and realization. The reduction in AT&C and transmission losses to 12.75% and 3.50% respectively is likely to bring additional revenue of around Rs.119 crores during the period of turnaround.

With the financial turnaround through financial and operational efficiency, the rating of the DISCOM would improve, which would help them in raising cheaper funds for their future capital investment requirement. This is expected to provide interest cost saving of around Rs.6 crores to the DISCOM.

Demand Side interventions in UDAY such as usage of energy-efficient LED bulbs, agricultural pumps, fans & air-conditioners and efficient industrial equipment through PAT (Perform, Achieve, Trade) would help in reducing peak load, flatten load curve and thus help in reducing energy consumption in the State. The gain is expected to be around Rs.278 crores.

Central schemes such as Deen Dayal Upadhyaya Gram Jyoti Yojana (DDUGJY), Integrated Power Development Scheme (IPDS), Power Sector Development Fund (PSDF) or such other schemes of Ministries of Power and New & Renewable Energy are already providing funds for improving Power Infrastructure in the State and additional,priority funding would be considered under these schemes, if the State/DISCOM meet the operational milestones outlined in the scheme.

The ultimate benefit of signing the MOU would go to the people of Himachal Pradesh. Higher demand for power from DISCOM would mean higher Plant Load Factor (PLF) of Generating units and therefore, lesser cost per unit of electricity thereby benefiting consumers. The DISCOM would also increase power supply in areas with reduced AT&C losses. Availability of electricity would boost the economy, promote industries, thereby improving employment opportunities and see Himachal Pradesh develop into one of the leading industrialized States in India.