SHIMLA- Captain Manik Sharma(26), born on February 3, 1989 in Hamirpur town of Himachal Pradesh, has been awarded Sena Medal for display of bravery and showing nerves of steel in a operation in which three terrorists including a wanted militant of Hizbul Mujahideen, Burhan Wani was gunned down. Wani carried a bounty of Rs. 10 Lakh on his head. Captain Sharma was among three other officers of the Rashtriya Rifles, Major Sandeep Kumar and Naik Arvind Singh Chauhan,who were awarded with the Sena Medal.

It was the same operation that had created high-tension in the valley. After Wani, who had become popular as youth icon, was gunned down by these soldiers, separatist declared him ‘Shaheed’.  Tension gripped the region for months, and even curfew was imposed. The turmoil, the protest from separatists caused over 100 lives and left several injured. 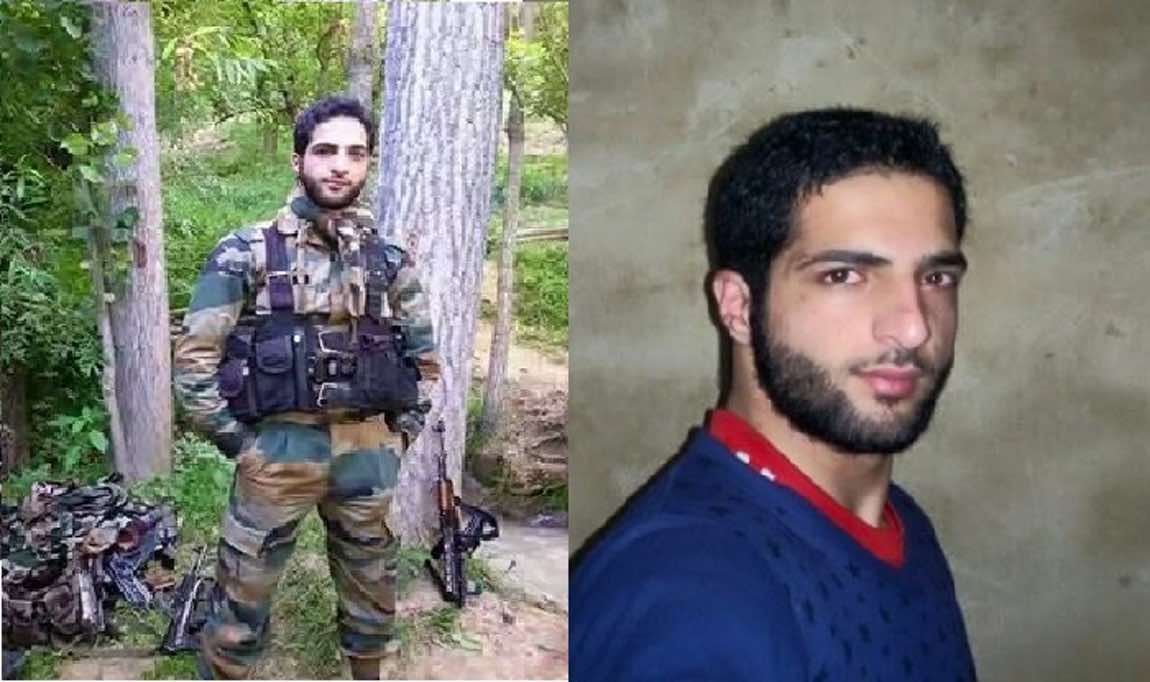 Burhan Wani – The Militant That Was Gunned Down in the Operation

Captain Manik was brought up in Hamirpur, attended DAV School, and obtained degree of engineer from an institute in Sundarnagar. His inspiration behind joining Indian Army to serve the country came from his uncle, who is an ex-serviceman. His family is proud and expect him to keep serving the nation with same dedication.

As per the report, in July 8, 2016, a team led by Major Sandeep that included Captain Manik Sharma and Naik Arvind Singh Chauhan too, gunned down three militants hiding in Bumdoora Village in South Kashmir. The team acted on solid intelligence inputs and cracked down the house despite stone-pelting from villagers and heavy gunfire from terrorists.

The information had leaked about the presence of the military in village that is about 18 km southeast of Anantang. The team had to wait for hours before they could enter the house and eliminate all terrorists. The protesting crowd was growing rapidly, and villagers were shouting slogans and pelting army contingent with stones.

An initial attempt by Captain Manik and Major Kumar to storm into the house was spoiled by heavy gunfire. Sartaz Aziz, who made an attempt to escape, was shot down. The soldiers were running out of time as the sun was about to set. Darkness would have made the operation tougher and could have helped the terrorists escape.

Acting under this time constraint, Captain Manik stormed into the house with 2 others. Two terrorist showered bullets on the door, but despite that these soldiers didn’t let the remaining terrorists escape and eventually gunned them down. The other two militants were later identified as Pervaiz Ahmad Lashkari and Burhan Wani.