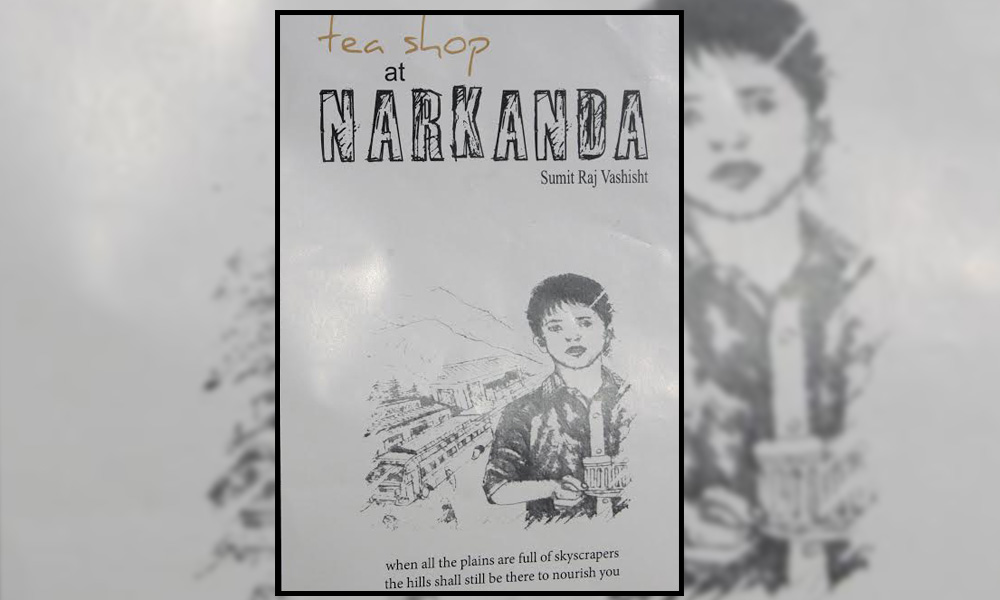 The book is a story from the hills. Through the life of Birju, the protagonist, the book talks about the victims of the natural calamities such as flash floods and cloud bursts. The over construction, the thinning of forests and increasing number of traffic in the hills are causing various destruction. The so called development is bringing unfortunate desolation. How miserable the life becomes due to the natural calamities in the hills is the flavour of the story. The traditions of the life in the hills, around which the life revolves are fading away, are also talked about in the book.The book is now available on Amazon.

Sumit was born at Shimla in 1967. His father, a railway engineer by profession also a well known Urdu poet under the pen name of Talat Irfani, was never interested in leaving Shimla. But because of his official transfers he had to move first to Rohtak and then to Delhi. Sumit’s phase of academic education was spread over these three towns because of which despite being a nature lover and a writer on nature based themes could not acquire the culture of big towns. 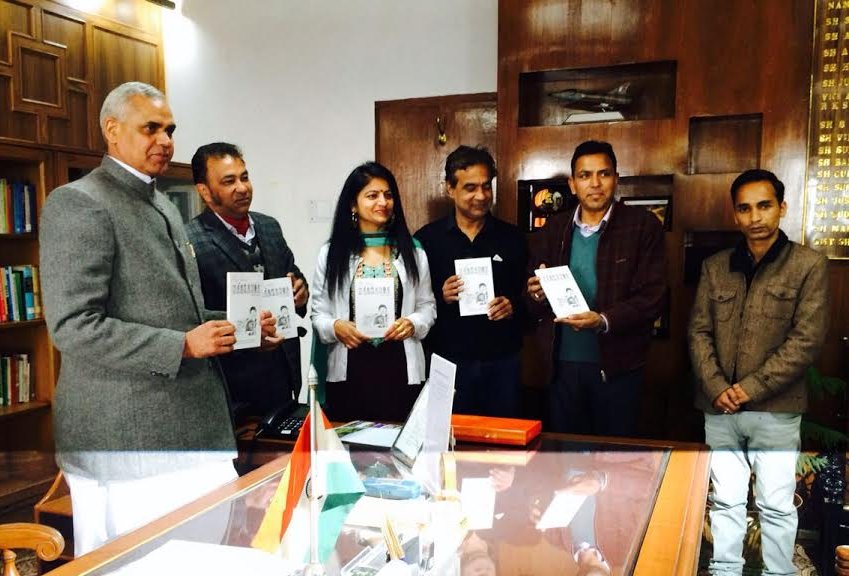 Hills, his first love, where he hails from, here he tells stories, conducts educational camps for school children, writes books on his travels, works as a Heritage Guide and a Tour Companion on Himalayan Valleys outings and helps those British who return to India looking for their family history. His innovative ideas of providing experiences to his traveler clients have made Shimla Walks, his company famous.

it is impossible for me to live away from the mountains. Mountains travel like blood in my veins and when I inhale; they enter my mind and body.

Sumit has authored five books already but Tea Shop at Narkanda is his first novella.

Miss India auditions 2017: Shimla geared up for auditions on March 12