SHIMLA- What are the critical issues that urban youth of Himachal Pradesh is facing in today’s modernized world: delinquent behaviour, substance abuse, academic stress, and depression due to growing competition that often leads to suicidal attempts or suicides. The fact that substance abuse among Himachal’s youngsters has reached an alarming level isn’t a secret. The age of exploration for such subjects has dropped for school students. Himachal’s urban environment isn’t difference and children are taking a hit due it. Another loss that children face today is of sensitivity to moral and ethical values. The virtues of compassion and empathy hardly find any place in the academic race. 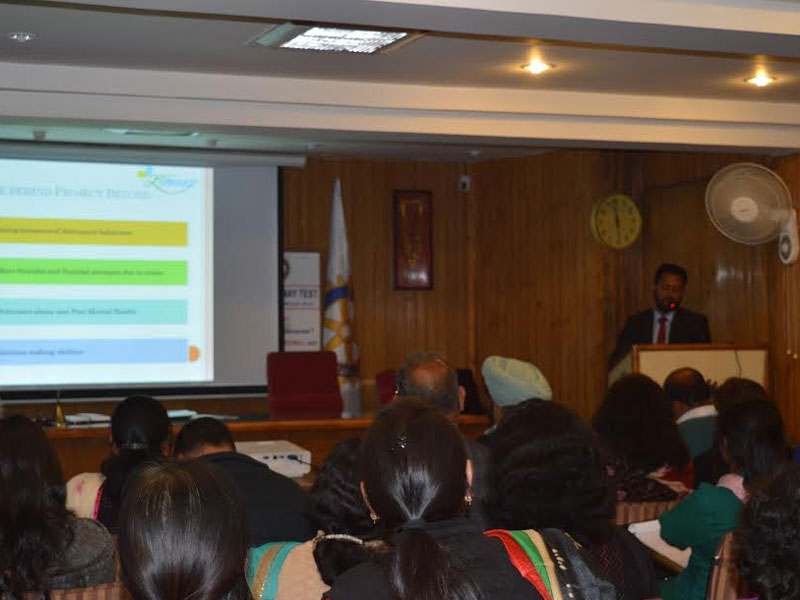 Keeping in mind all these issues, स्वAWAAZ, a Delhi based organisation, has initiated a unique competition for schools in and around Shimla. The initiative called Project Beyond is taken in association with Rotary Club Shimla Midtown. This is an inter-school competition to encourage social responsibility and community engagement in students. The participating school teams will include students of sixth to tenth standard. The teams will be required to plan and implement a social project on the competition theme ‘Kindness Matters’.

About 200 schools including both private and government schools in Shimla and Solan districts have been invited to participate in Project Beyond. The last date of registration is May 12, 2017. Schools have been provided with detailed guidelines and rules of the competition. Schools have about 45-50 days starting from May 1 till June 20 to plan and implement a social initiative on ‘Kindness Matters’, the theme of the competition. 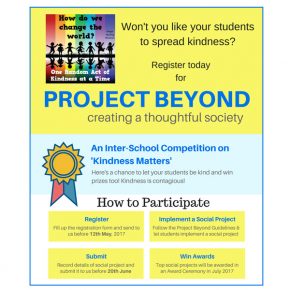 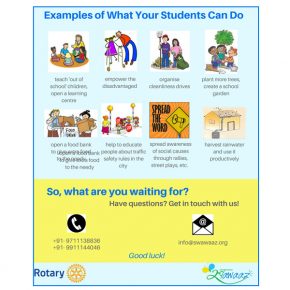 A submission form along with supporting evidence in the form of either a write-up with photographs, a powerpoint presentation or a short video has to be submitted by schools till June 20. The best social initiatives will be awarded, the award ceremony for which will be held in July, 2017. 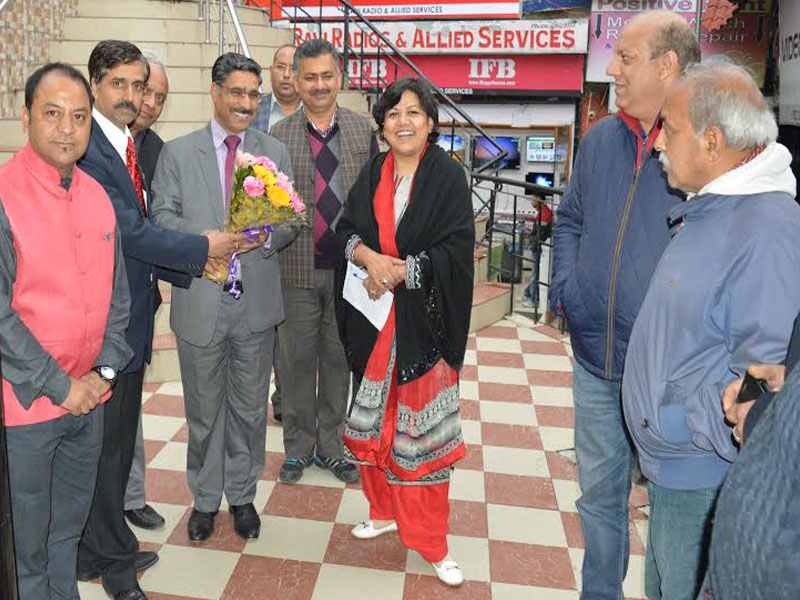 The organization and Rotary team are offering continuous support during the entire duration of the competition. Schools will soon have an online portal through which the teams will be able to regularly communicate and interact with the participating schools.

स्वAWAAZ believes that the focus in schools should shift from mere academics and marks-oriented learning to holistic development of students that will help in curbing these pressing issues.

As per the founders of the organization, the Project Beyond was evolved with the aim to enable a culture in schools and community that creates more thinkers, innovators, entrepreneurs, change-makers who are responsible and perceptible individuals. The goal of Project Beyond is to create a thoughtful society by fulfilling key objectives like cultivating an environment of kindness, gratitude, empathy and respect, spreading social awareness through student-led social initiatives and enabling schools, teachers and students to be agents of change.

Recently, स्वAWAAZin association with Rotary Club Shimla Midtown, organised a seminar for school principals and teachers on ‘Impact of Innovative and Reflective Practices in Schools’. This was held on April 5, 2017 at Rotary Town Hall, The Mall, Shimla. Sh. Ghanshyam Chand (H.A.S.), State Project Director, Sarva Shiksha Abhiyan and Rashtriya Madhyamik Shiksha Abhiyan, Himachal Pradesh, was the Chief Guest. Over 45 delegates comprising school principals and senior teachers from several schools in and around Shimla attended the seminar. 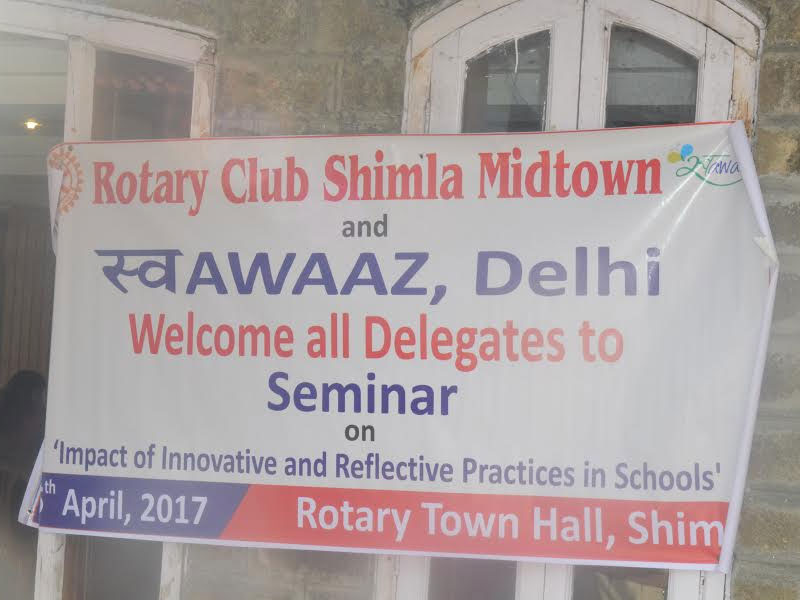 The main purpose of the seminar was to orient schools about the need and impact of adopting innovative and reflective practices for holistic development of students. ‘Project Beyond’ was also introduced at the seminar. 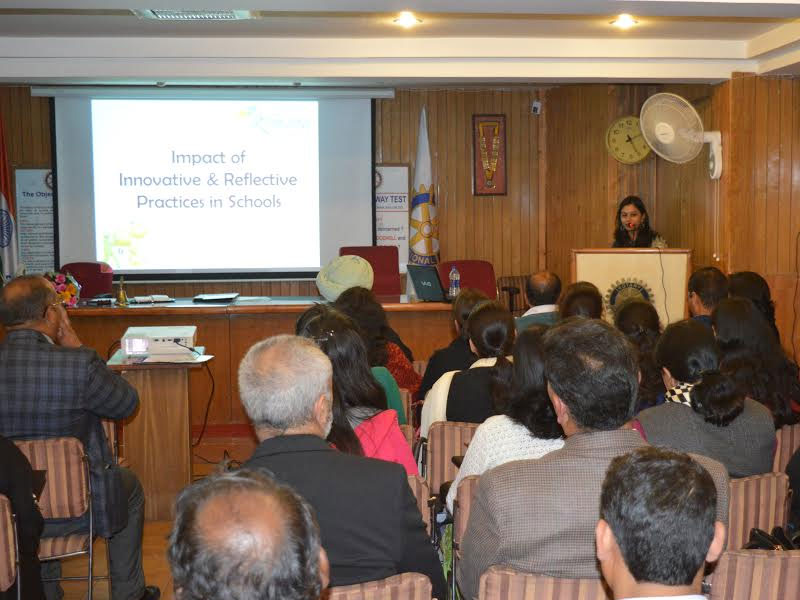