The news of possible extension to VC ADN Bajpai has enraged the students, who are now protesting against it. However, it appears, the VC has succeeded in disrupting the latest protest and to divert the attention of the media toward violence and bloodshed.

SHIMLA- Himachal Pradesh University once again echoed with police sirens late night on Friday as a bloody clash between two student organizations left several students with critical injuries.  Police has booked 11 students affiliated to Akhil Bhartiya Vidyarthi Parishad (ABVP) for attempted murder and rioting. As per reports, equipped with sharp weapons, sticks, and rods, students allegedly launched an assault on workers of Student Federation of India (SFI) at the Tagore Boys Hostel in Summerhill. Five students were seriously injured while four of them had to be rushed to emergency ward of Indira Gandhi Medical College (IGMC) & Hospital, Shimla. These students have received grieve injuries in head, arms, and legs. Three injured students have been identified as Kamal Kumar, Devraj, Chetan Thakur. 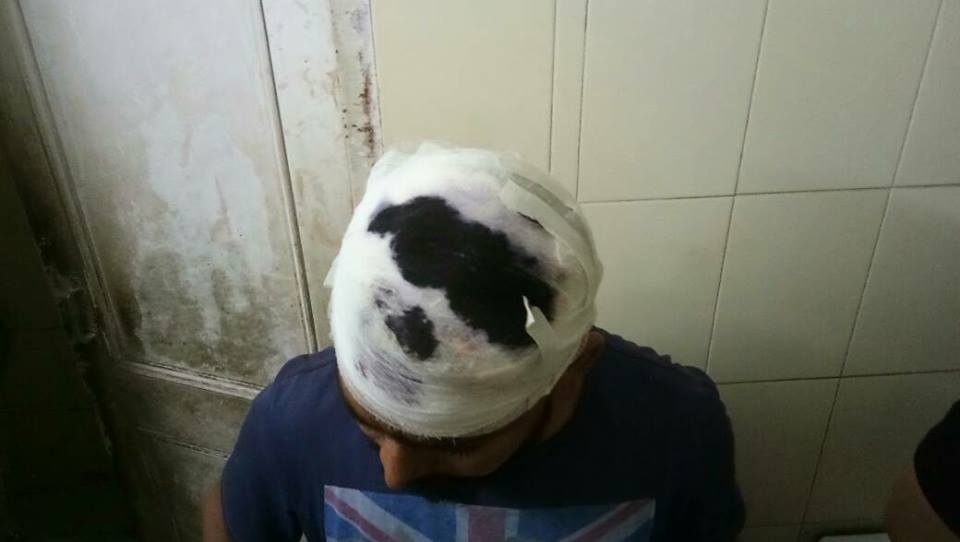 As per reports, the seeds for the clash were sown during day after heated arguments between students of two organizations. It’s pertinent to mention that during past couple of weeks SFI had intensified its protest against the Vice Chancellor, HPU, AND Bajpai. On Friday, SFI had burnt effigy of the VC and demanded his removal. The protest had grown so aggressive that it led to scuffle with policemen and students who had gathered in front of VC office. Students had also alleged policemen of slapping them. 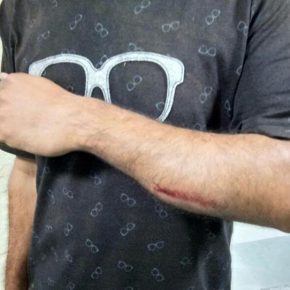 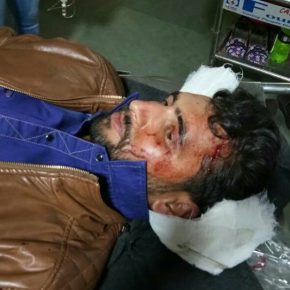 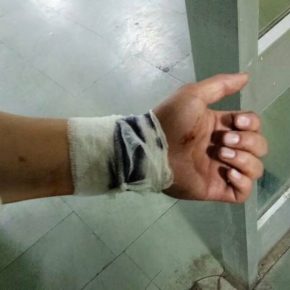 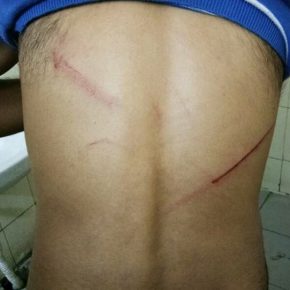 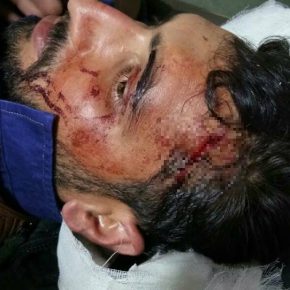 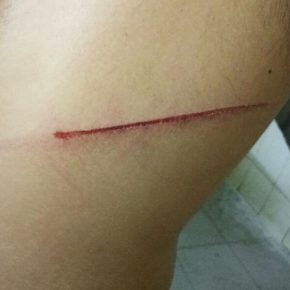 Injured students were rushed to the IGMC where they are receiving treatment, while 11 students were booked under Indian Penal Code (IPC) Section 147 (for rioting), Section 307 (Attempt to murder), Section 148 (Rioting, armed with deadly weapon), Section 323 (Voluntarily causing hurt), Section 149 (Every member of unlawful assembly guilty of committed offence).

Arrested students were supposed to be produced in the court on Saturday.

SFI has pointed out that the assault was pre-planned. Violence, alleged SFI, has been used by ABVP previously to disrupt the protest against the VC or whenever their protest started grabbing attention of media. Referring to some previous cases, SFI alleged that the violence is intended to divert attention of media from controversies and charges of corruption on the VC.

On May 13, 2013, ABVP had created violent atmosphere right after SFI’s protest against the VC. In October same year, same scene was repeated to disrupt the protest that was growing louder. Nine workers of ABVP had spent 10 months in jail for the previous assault on SFI workers,

In 2014, the VC had used NSUI to dissolve elected Students Central Association. In 2016, ABVP used violence to disrupt SFI’s 153 day long protest against the VC,

Recently, High Court of Himahal Pradesh had accepted petition against ADN Bajpai in which he was alleged of several acts of corruption including back-door entry in recruitment, issuing of fake degrees to some students, and causing loss of over two crores to varsity by misusing his position.

ADN Bajpai had joined the varsity as the Vice-Chancellor on May 24, 2011. Bajpai had reportedly not revealed details regarding his under-trial corruption case before joining. As per the guidelines, a person is not eligible for the post of Vice-Chancellor if he has pending legal cases against him. Despite that, the VC allegedly not only received extension of six months that was followed by another extension of three years. Now, as Bajpai’s second tenure is about to complete on May 24, reports have suggested another extension of minimum six months.

The news of possible extension has enraged the students, who are now protesting against it. However, it appears, the VC has succeeded in disrupting the latest protest and to divert the attention of the media toward violence and bloodshed. In any case, campus is again gripped by tension by fresh violence.