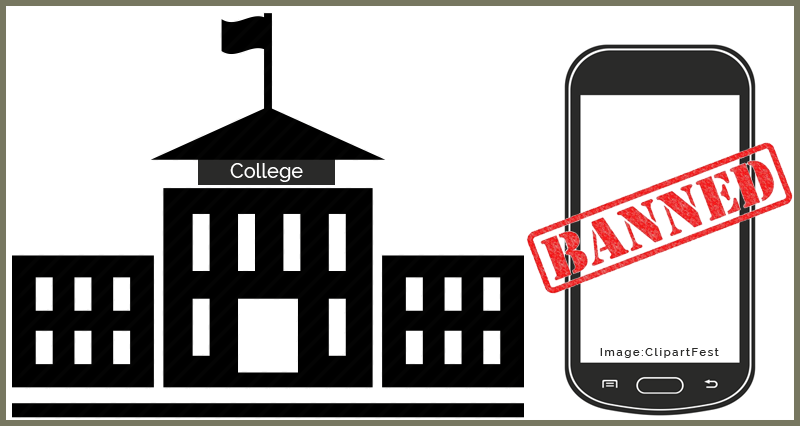 Students and teachers remain busy in their smartphones, Those who will be found using mobiles outside specified zone inside campuses will face strict action.

SHIMLA-In a conference on “Challenges in Higher Education” held in Shimla yesterday, Chief Secretary of Education, HP, RD Dhiman, decided to block access to social media sites and impose ban on public use of mobile phones inside collage campuses of the State. The restriction extends to both teachers and students. Internet facility is being misused inside the institutes. The access to internet and use of mobile phone is distracting students as well as teachers in the collages, he said.

However, it’s not clear whether students would be allowed to record or photograph activities by students organizations, colleges events, student protests etc. It’s noticeable that student organizations and groups actively use social media platforms to highlight their activities, especially through media content like pictures and videos.

Both remains busy in their smartphones, Chief Secretary said. He claimed that this step will improve academic environment in collages of the State. He said those who will be found using mobiles outside specified zone inside campuses will face strict action. However, in his opinion, students will use Internet facility inside college campuses for academic purpose if access to social media sites is blocked. The Chief Secretary didn’t cite any reference to research studies or surveys conducted over the use of mobile phones in college campuses. Restriction on mobile phone use in schools have claimed betterment in results, as per some reports. The CS expect this step to yield same results in collage campuses too.