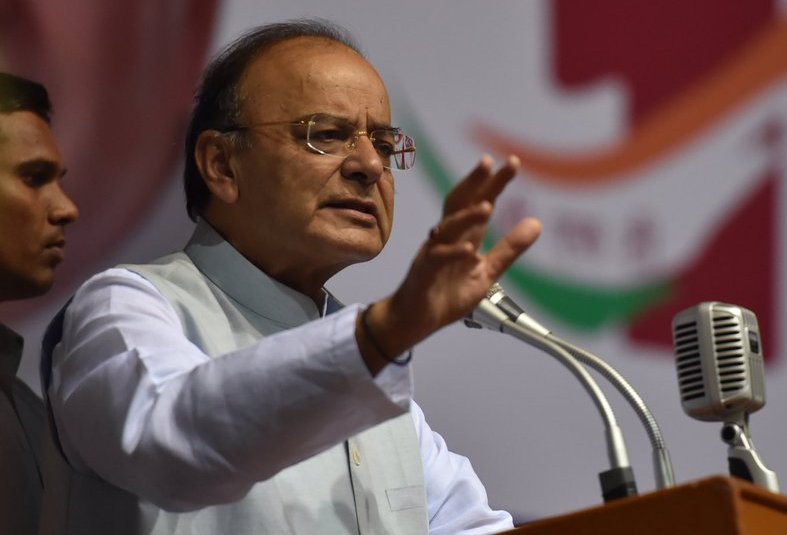 Shimla: The Cabinet Committee on Economic Affairs yesterday gave its approval to the Scheme of providing budgetary support of Rs. 27,413 crore under Goods and Service Tax (GST) Regime for the eligible industrial units located in the Hilly States. These States include Himachal Pradesh, Jammu & Kashmir, Uttarakhand, and the North Eastern States including Sikkim.

The provision was approved for a period of 10 years staring from July 1, 2017, to March 31, 2027. The scheme covers industrial units located in aforesaid States which availed the benefit of Central Excise exemption prior to coming into force of GST regime.

The government expects that the provision will benefit a total number of 4284 eligible units in the aforesaid States.

The Government of India was implementing North East Industrial and Investment Promotion Policy (NEIIPP), 2007 for the North Eastern States including Sikkim and Package for the Special Category States for Jammu & Kashmir, Uttarakhand, and Himachal Pradesh to promote industrialization.

The government said that one of the benefits of the NEIIPP, 2007 and Package for the Special Category States is the excise duty exemption for first 10 years after commencement of commercial production.

Upon repeal of the Central Excise duty laws, the Government has decided to pay a budgetary support equal to the central share of the cash component of CGST and IGST paid by the affected eligible industrial units, said the notification.

The support will be available for the residual period (ten years from the date of the commercial production) in the States of North Eastern region and the Himalayan States.

Bhartiya Janata Party in Himachal Pradesh has welcomed this step. Member of Parliament Hamirpur Sh. Anurag Thakur said the State being a Special Category State has GST revenue threshold at Rs. 10 lakh and under Composition Scheme at Rs. 50 lakh.

Whereas in the neighboring States like Punjab, Haryana, and Chandigarh the limit is Rs. 20 lakh and Rs. 75 lakh respectively. Traders have expressed their disappointment about the State Government not taking up the matter with GST Council, he said.

He has requested the State government to take up this matter before GST council to increase the limit to Rs. 20 lakh and Rs. 75 lakh under Composition Scheme so those small traders are exempted from paying GST.

The traders of Himachal Pradesh have also brought to my notice that some essential commodities like milk, lentils, jaggery, and sugar are being levied 1% market fees, said Anurag.

He asked the Chief Minister to remove these additional taxes so that the business of traders is not affected.