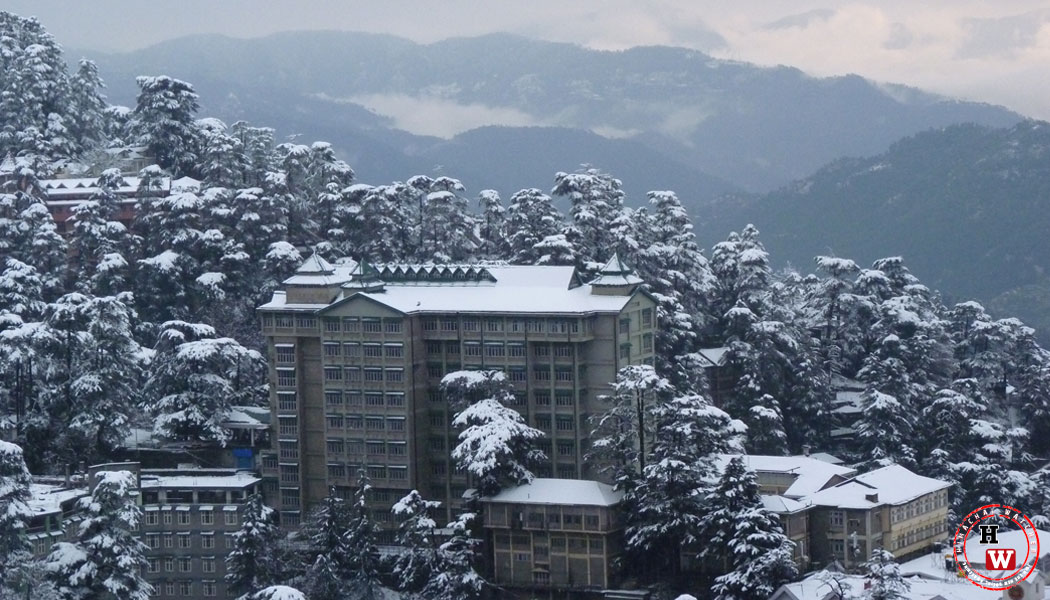 Public Interest Litigation (PIL) played a very vital role in providing justice to the down trodden section of the society.

Shimla: The Himachal Pradesh State Legal Services Authority on September 2, 2017, organized the fourth lecture in series of lectures on “Different Facets of Indian Constitution” in the state High Court.

Through Public Interest Litigation (PIL), the judiciary has played a very vital role in providing justice to the down trodden section of the society, said Justice Madan B. Lokur while speaking on the occasion.

PILs helped the Supreme Court and High Courts to protect the right of prisoners, poor sections of the society, women and children etc, he said.

Justice Lokur said that judicial activism was necessary to impart fair justice to the common people, but it should be used judiciously.

In both the cases, it is the duty of the court to impart justice to the common people.

At present one percent population possesses 60 percent wealth of nation and remaining 99% population is left with only 40 percent, he said expressing concern over the social and economic justice in the society.

He said that policy makers and economist should come up with remedies to cope up with such issues to provide economic justice to the people.

Justice Sanjay Karol, Acting Chief Justice of the State High Court said the State Legal Services Authority is also organizing tree plantation programs all over the State in which students above sixth standard are participating.

He said that State Legal Services Authority is organizing pre-litigation program in order to provide speedy justice to the common people. He also informed that a pre-litigation mediation adalat was also organized in the High Court on September 1, 2017, in which 16 claims related to the death of people in HRTC bus accidents on August 12 and 13, 2017, were settled and a sum of Rs.1,54,8500 was disbursed.