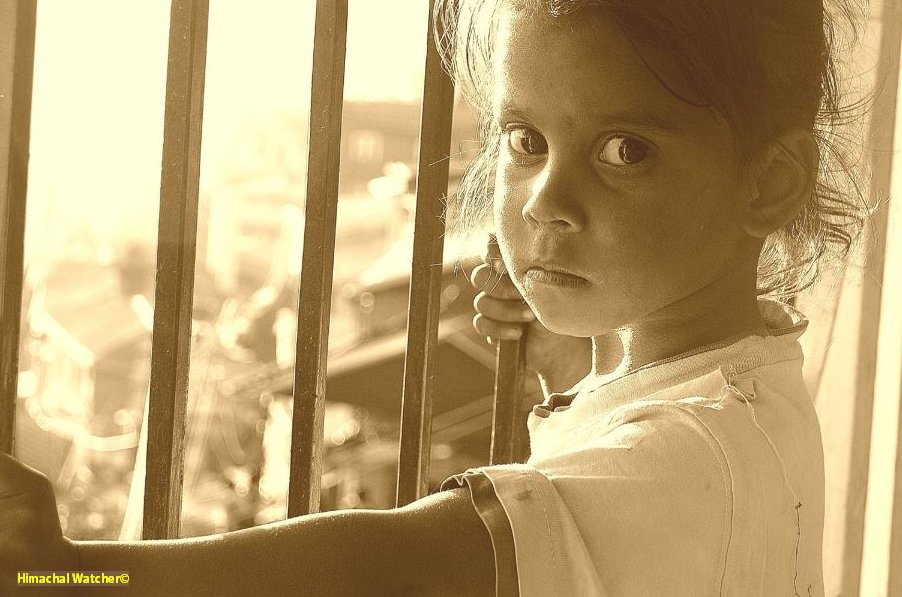 About 1208 children are living in total 29 Bal-Balika Home, one Observation Home-cum-Special Home, and three Open Shelters in Himachal for running for orphans, destitute children and specially abled children.

Shimla: At a meeting of the Himachal Pradesh Child Welfare Council held on September 13 at Raj Bhawan, matters related to Ashrams and Homes being run by the Council were discussed along with release of some statistic on status these Homes.

Some major issues related to all Ashrams and Homes included installation of CCTV cameras, the appointment of a Psychiatrist at the local committee, and special facilities of counseling to the children living in them.

It was informed that the state government is providing a Grant-in-Aid to the Council for running Bal & Balika Ashram which has 308 children.

While the building for Balika Ashram at Garli in Kangra district has been completed, the building of the school for special children near Dhalli in Shimla being built at a cost of Rs 805.48 lakh is still under-construction.

It was informed that the Council is currently running 42 crèches in the state for the children of age group upto 6 for working women.

Out these, 10 Homes are run by the state government and other 19 Bal Ashram and three Open Shelters are being run by non-governmental organizations (NGOs), he informed. HP Child Welfare Council is running nine Bal-Balika Ashrams and schools for special children and Child home

The discussion also included issues like display of more sensitive towards these children and instilling confidence and human values through regular interaction with them.

The Governor Acharya Devvrat and Chief Minister Virbhadra Singh were also present at the meeting.

The Governor expressed disappointment over the absence of Deputy Commissioners in the meeting. Their attendance at such sensitive meetings is important, he said. 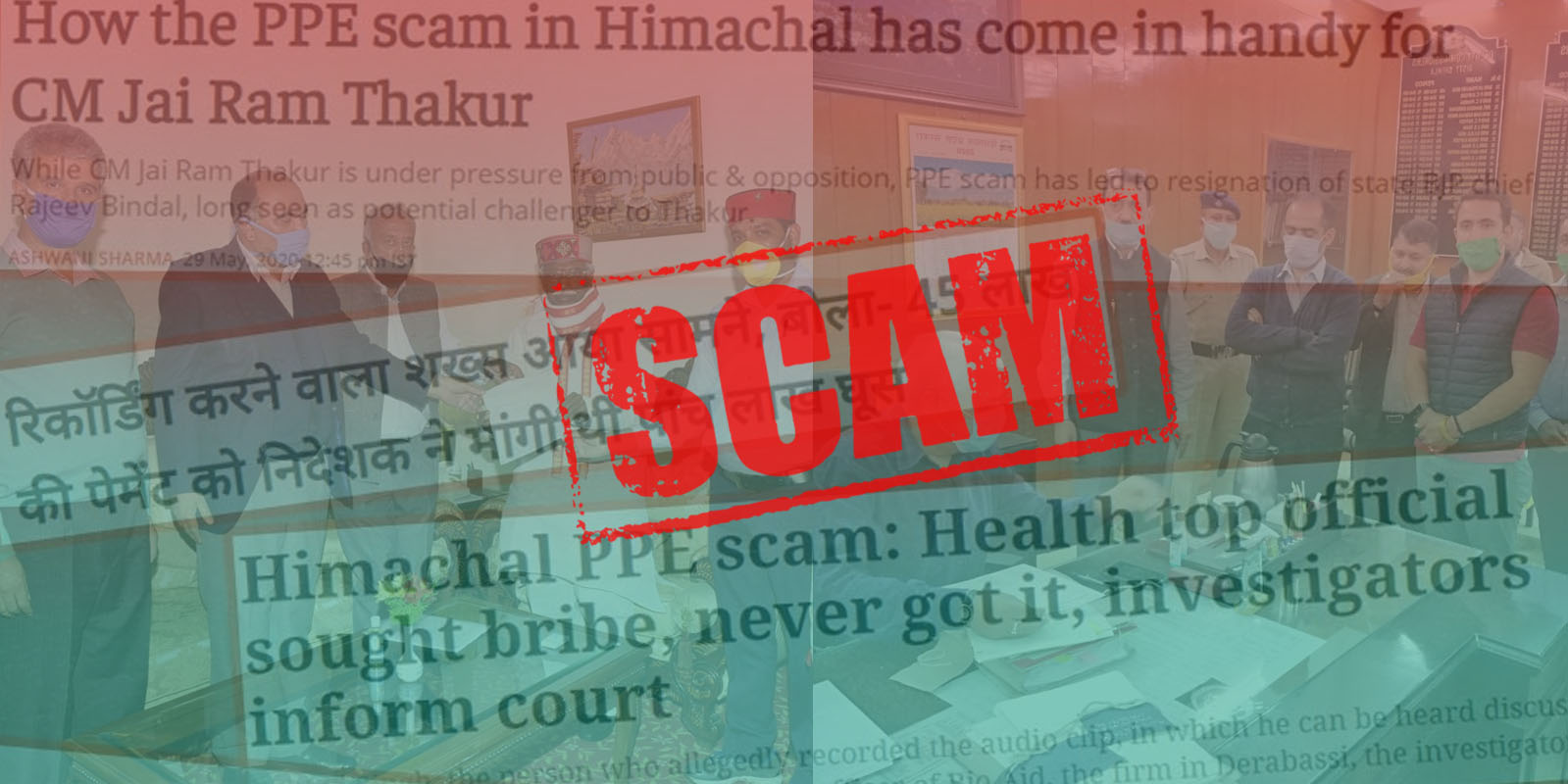 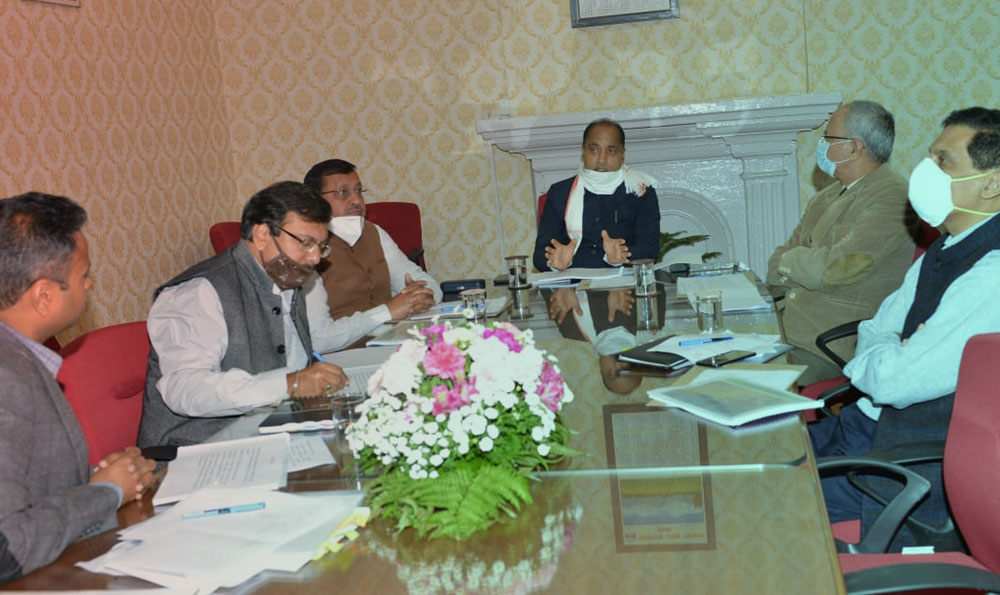