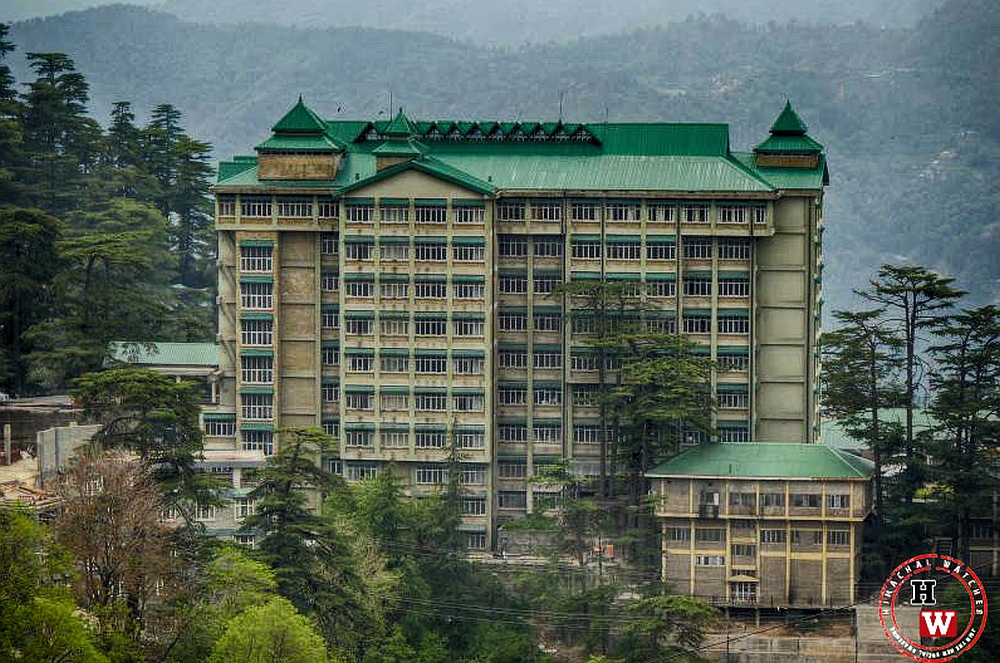 There are special directions provided in the Act prohibiting the police to lodge such people taken into protection in police lock-up or prison in any circumstances.

Shimla: While hearing a petition, the Himachal Pradesh High Court has issued directions to the Superintendents of Police of all districts of the state to create awareness among people regarding mental health.

For this purpose, the court directed the police to open online portals and provide helpline numbers where people could report any destitute person who appears to be mentally ill and unable to take care of him/herself.

The court has also directed the SPs , Director General of Police, and the State government to file individual affidavits regarding the implementation of the orders by January 5, 2018.

A division bench comprising of the acting Chief Justice Sanjay Karol and justice Sandeep Sharma said that under Section 23 of the Mental Health Act, 1987, the officer-in-charge of police stations should be responsible for taking such people into protective custody.

Every officer in charge of a police station may take or cause to be taken into protection any person found wandering at large within the limits of his station whom he has reason to believe to be so mentally ill as to be incapable of taking care of himself,

states the said Section of the Act.

Similarly, the police is ought to take such persons into protection if they pose any sort of danger due to mental illness

The court has also appealed to the public to report such persons to police whom they found wandering and perceive to be mentally ill. The court said it is the duty of not only the police and government but also of every citizen.

Further, Section 100 described in the CHAPTER XIII of the Mental Health Act 2017, also defines the responsibilities of the police and other agencies.

As per the provision, the officer-in-charge of a police station is ought to take such persons to the nearest public health establishment within 24 hours for assessment of the person’s healthcare.

There are special directions provided in the Act prohibiting the police to lodge such people taken into protection in police lock-up or prison in any circumstances.

The medical officer-in-charge of the public health establishment shall be responsible for arranging the assessment of the person and the needs of the person with mental illness will be addressed as per other provisions of this Act as applicable in the particular circumstances.

Other than the petition, the issue was also raised by a Shimla-based Non-profit organization (NGO) and Himachal Watcher.

The NGO had alleged the police was deliberately evading their duty to take such persons into protection despite legal provisions.

The order of the court has come at a time when awareness regarding the mental illnesses and disorders is most required. Generally, such people are termed lunatic by people, thus, ignored.

These unfortunate souls keep suffering as they wander from place to place. During the winters, the suffering increases as mentally ill persons wander bare-food and half-naked in some cases.

To save them from further agony, the public and police must co-operate as directed by the court.  Creating awareness would be the foremost step in this direction.

New Bilaspur AIIMS to be ready in 4 years, will include 750-bed hospital, college: Centre

Sky to remain partly clouded till Jan 5, but no snow or rain: HP Met