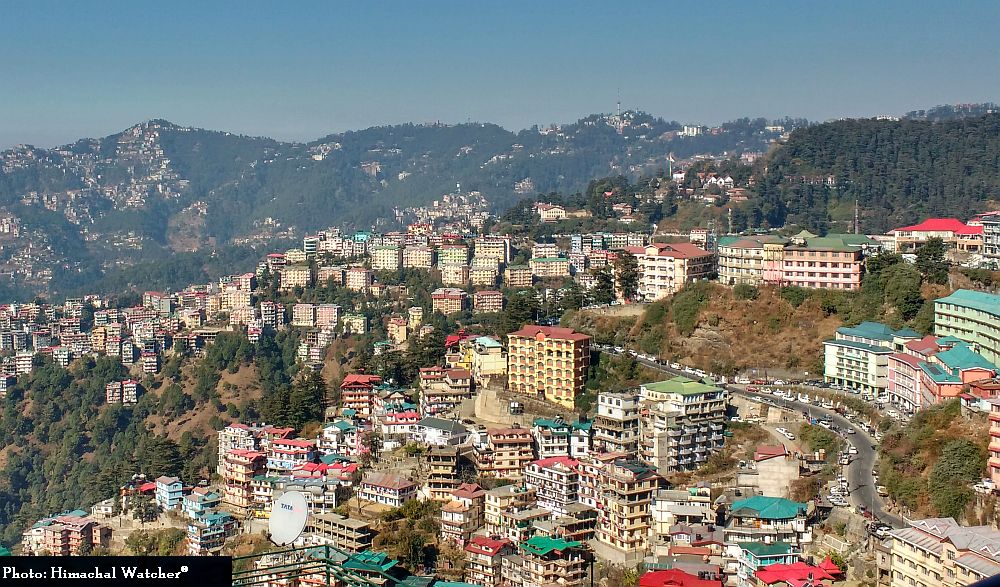 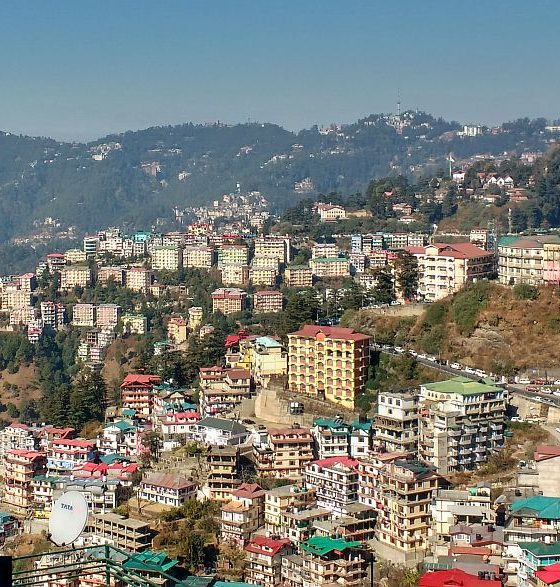 Shimla: As snow and rain continue to evade the peak winter season in Himachal Pradesh, which is already facing 49 percent post-monsoon rain deficiency, the State Disaster Management called a meeting to embraces for the impact of the drought-like situation in the State.

Today, the maximum day temperature in the capital Shimla was recorded at 19 Degree Celsius while the day was hottest for Una at 27 Degree Celsius.

While a debate over the role of global warming behind erratic changes in the weather can also be heard, the Met Department blamed the western disturbances, which, it said, are not strong this year, hence, there is no precipitation.

The nigh temperature in winters remains close to seven to nine Degrees Celsius, which is four to five notches above from the average temperature witnessed during this time of the year. If the same pattern continues for the next two weeks, then it will not only hit the Rs. 20,000-crore apple industry but the tourist influx too.

The apple production, which was over 850 metric ton in 2011, has already been reducing.

Other crops like green almonds, tomatoes, pears, apricots, cabbage, cauliflower etc will also be affected due to dry weather.

The hoteliers and ski resorts are witnessing fall in tourist influx as the chances of snowfall are scarce.

In wake of the drought-like situation, the Principal Secretary (Revenue and Disaster Management) Onkar Chand Sharma held a meeting with senior officers of various departments including the Deputy Commissioners of all 12 districts video conferencing.

Onkar Sharma said the government has analyzed entire rainfall data of all districts. It was found that there is a deficiency of 49 percent in the State (post-monsoon).

The meteorological department has predicted chances of scattered to moderate rainfall during 23-24 January 2018. Except that, the weather is likely to remain mostly dry until January 22 and January 25 onwards.

However, the government said that the state has received ample rainfall during December 2017, therefore, the Rabi crops and the drinking water supply are unaffected so far.

The Disaster Managment will prepare a contingency plan to combat the drought-like situations, said the Secretary.

There are 45 labs of the IPH department for the testing of drinking water supply, he informed.

The Deputy Commissioners were asked to ensure water quality testing randomly up to the subdivision level and arrange water tankers in water-scarce areas as well as fodder for livestock.

All the districts were also directed to take remedial measures to stop contamination of drinking water sources. Besides it, the Secretary directed super chlorination in all districts to prevent water-borne diseases like Jaundice.