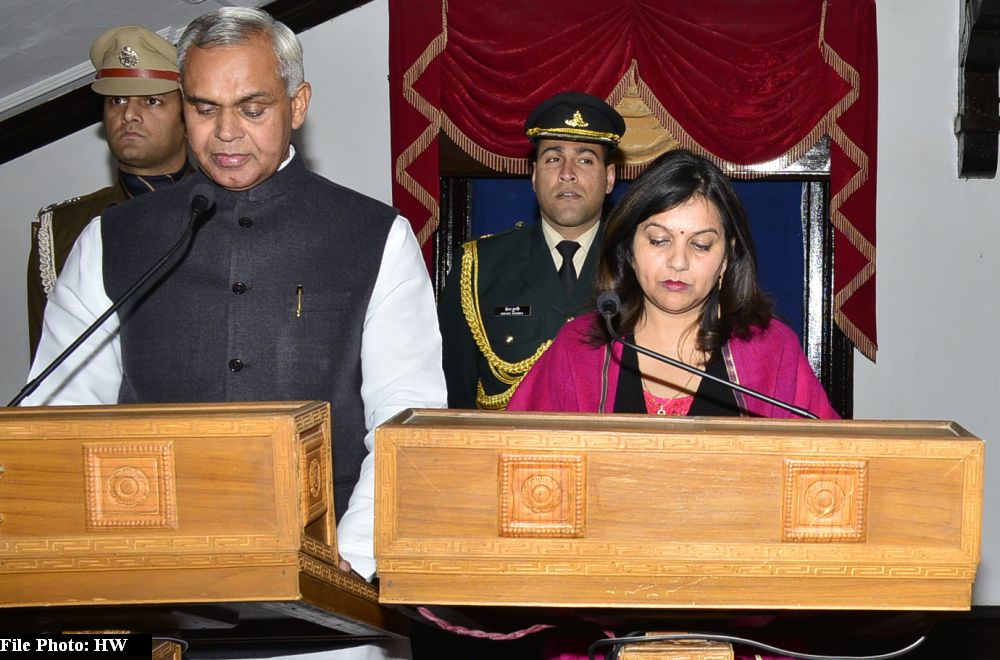 Shimla: For newly formed Jairam Thakur-led Himachal Pradesh Government, which is still in its honeymoon period, appears to have faced its first controversy over the alleged unlawful creation of government seats to sneak in some of Chief Minister’s favourites.

Like the previous Congress government, the Bhartiya Janata Party has allegedly created and filled two seats of the member of the HP Public Service Commission by violating the orders of the Supreme Court regarding the proper procedure to make an appointment on such positions.

The Chief Minister had appointed Rachana Gupta as the new member of HPPSC within 15 days of coming into power. However, as per the orders passed by Justice Lokur on February 15, 2015, while hearing a petition had pointed out a lack of lawful procedure to make such appointments, the state governments were supposed to formulate an appropriate legislative procedure.

Given the experience in the making of such appointments, there is no doubt that until the State Legislature enacts an appropriate law, the State of (in this case) Punjab must step in and take urgent steps to frame a memorandum of procedure and administrative guidelines for the selection and appointment of the Chairperson and members of the Punjab Public Service Commission, so that the possibility of arbitrary appointments is eliminated.

The allegations were made by an RTI activist, Dev Ashish Bhattacharya, in a letter written to the Prime Minister of India, Narendra Modi.

The previous Chief Minister Virbhadra Singh had also ignored the orders of the court deliberately, he alleged.

It is pertinent to mention here that after the oath-taking ceremony on December 27, 2017, newly elected Chief Minister, Jairam Thakur, had opened a scathing attack on the previous government terming the re-employed officials as tired and retired and patted his own back after firing re-employed officials given extension after retirement.

Original copies of the letter and previous court order