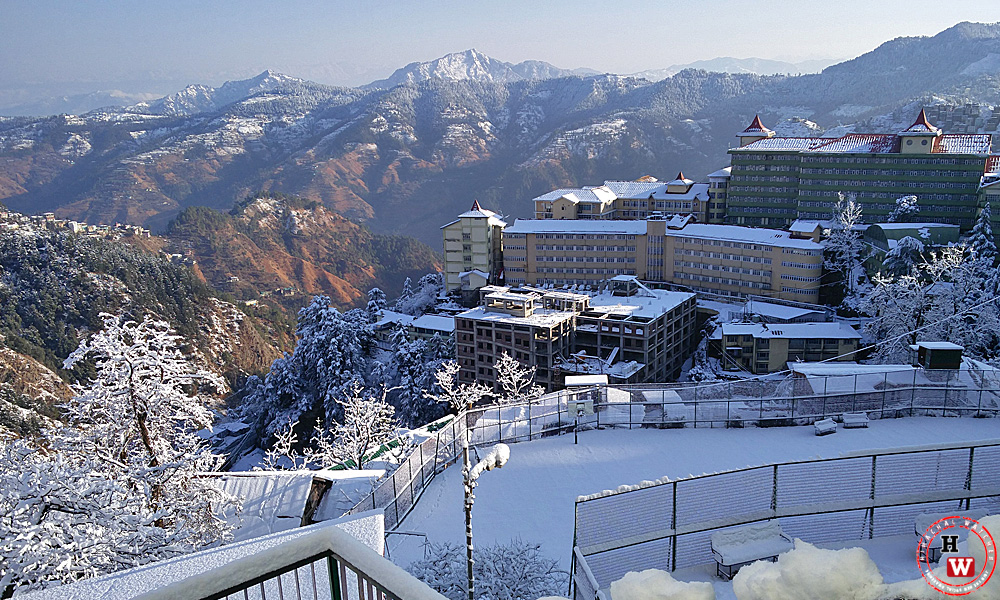 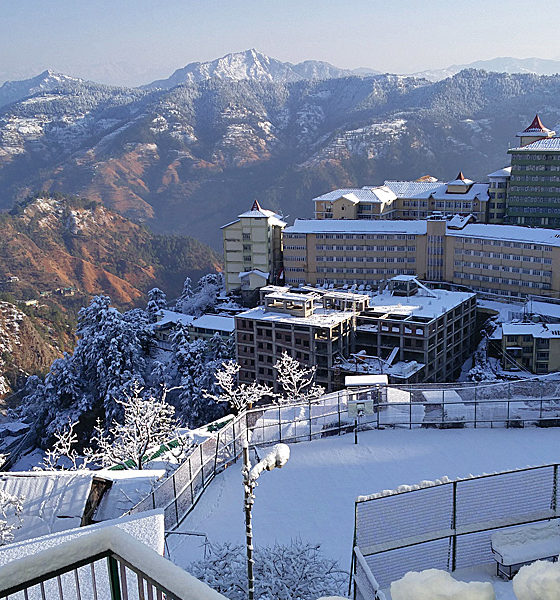 Shimla: This winter season’s first spell of snow and rain did knock at the doors of Himachal Pradesh but mostly remained confined to higher reaches of Chamba, Kinnaur, Shimla, Sirmaur, and Kullu. Today, the State woke up to a wonderful sunny day.

This short spell of snow and rain is not sufficient and the drought-like situation still looms large in the State. The State still remain rain deficient and the groundwater levels are still decreasing.

While snowfall in Shimla and its surrounding tourist destinations like Kufri and Narkanda has brought a big smile on the faces of those dependent on the hospitality industry, the worries for the agrarian and horticulture community have hardly lessened by the scattered rain.

District-wise list of rain/snow and maximum temperature in Himachal on Jan 23,  2014

The tourist from neighbouring Punjab and Delhi are thronging Shimla.  About 200 routes including the Shimla-Rampur Highway were still closed due to snowfall at the time of writing. 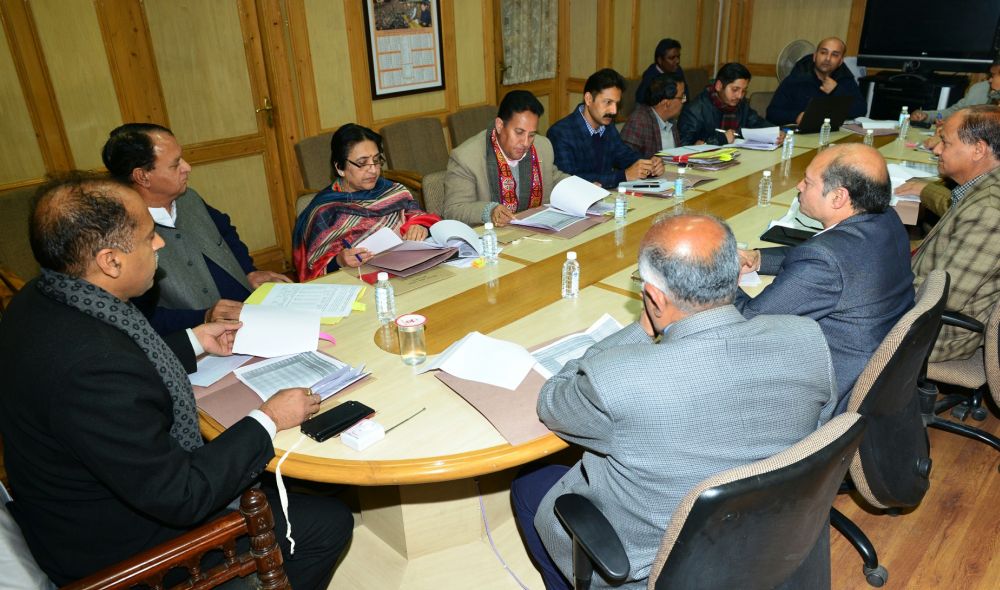 The Chief Minister Jai Ram Thakur yesterday evening, in a review meeting, again directed the line departments like Horticulture, Agriculture, Irrigation and Public Health and Animal Husbandry etc. to gear up and make necessary arrangements while there is still time.

The Meteorological Department had predicted rain and snow from January 23-25. Thereafter, the sky is predicted to remain partly clouded but no rain or snow.

Though as predicted by the meteorology department, there was scattered rainfall in the State today, it seems that the rainfall won’t be sufficient to douse jungle flames,

In light of the forecast next month we have to take steps for preparedness and response in order to tackle the present drought-like condition,

If the weather remained dry during next couple of weeks, the State Disaster Response Force (SDRF) will provide adequate funds to provide relief to the farmers for crop damage, drinking water supply and ensuring adequate fodder and water for livestock.

The district administrations have been told to be ready for the tendering of water tankers in water scarcity areas.

The IPH department and the deputy commissioners are told to ensure the water quality testing per week to the subdivision level in wake of jaundice cases reported during January.