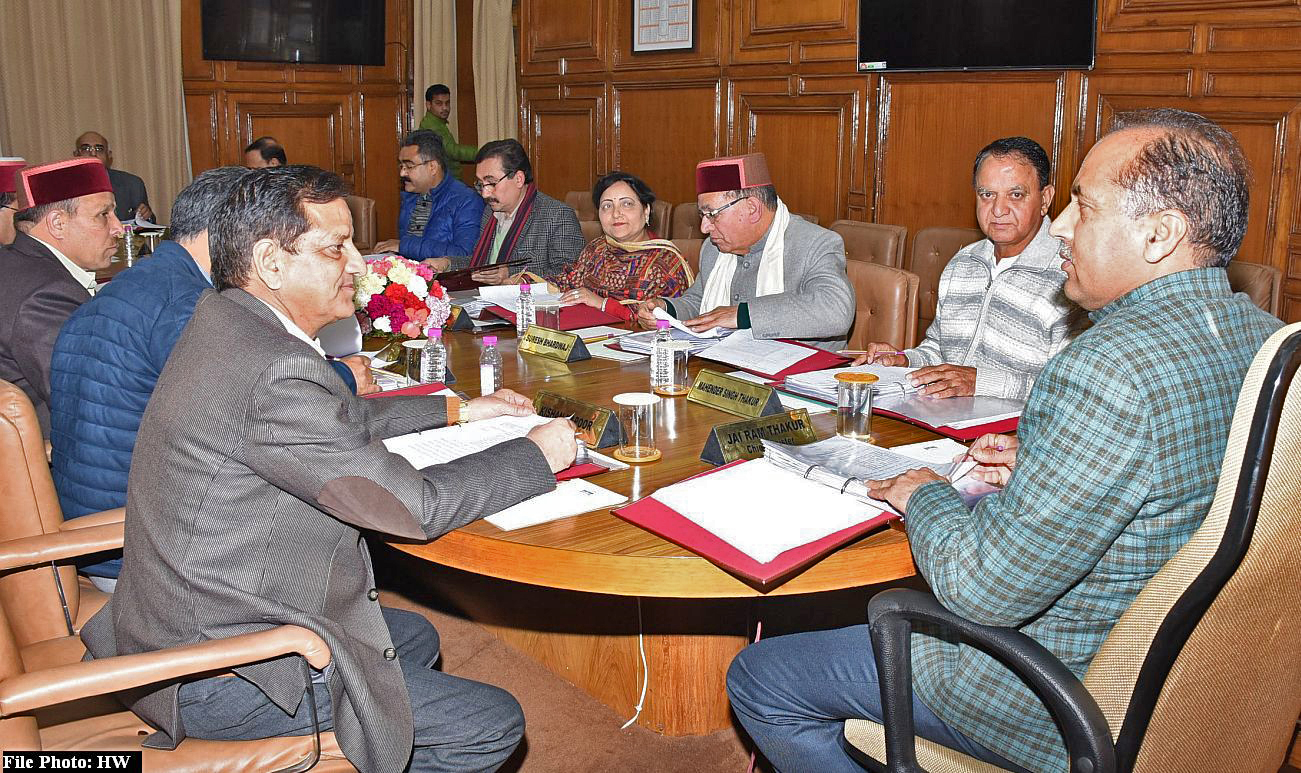 Shimla: Himachal Pradesh Government held a meeting on February 26, 2018, and took several decisions including an investigation into previous government’s decisions. The meeting was presided over by the Chief Minister Jairam Thakur.

First of all, the Bhartiya Janata Party-led HP Govt scrapped the tax refund scheme for two Gold Refineries in the State along with ordering vigilance probe for apparent criminal conspiracy to defraud the State of legitimate tax dues.

The Cabinet also approved probe into the Incentive scheme for revival of sick industrial units in Himachal.

The third probe will be ordered against approvals accorded for the construction of Circuit House building at Chambaghat and Hospital building at Kandaghat in Solan district.

As per the new government, the previous Congress Government flouted the rules of business and official instructions by starting the work on these projects without the prior approval of Council of Ministers.

The Cabinet gave its approval to fill up following posts:

The Cabinet gave its approval to Excise Policy 2018-19.  The government has decided to introduce the Maximum Retail Price (MRP) system on the sale of liquor (CL-Country Liquor and IMFL- Indian Made Foreign Liquor).

The government claimed the policy aims to balance the aspirations of citizens, consumers, manufacturers, suppliers, bottlers, wholesalers, retailers, and the Government. An emphasis has been given to streamline the supply of liquor from manufacturers to the wholesalers and to the retailers, it said.

Kullu caste discrimination row: All 3 including headmaster get bail within 24 hours of arrest