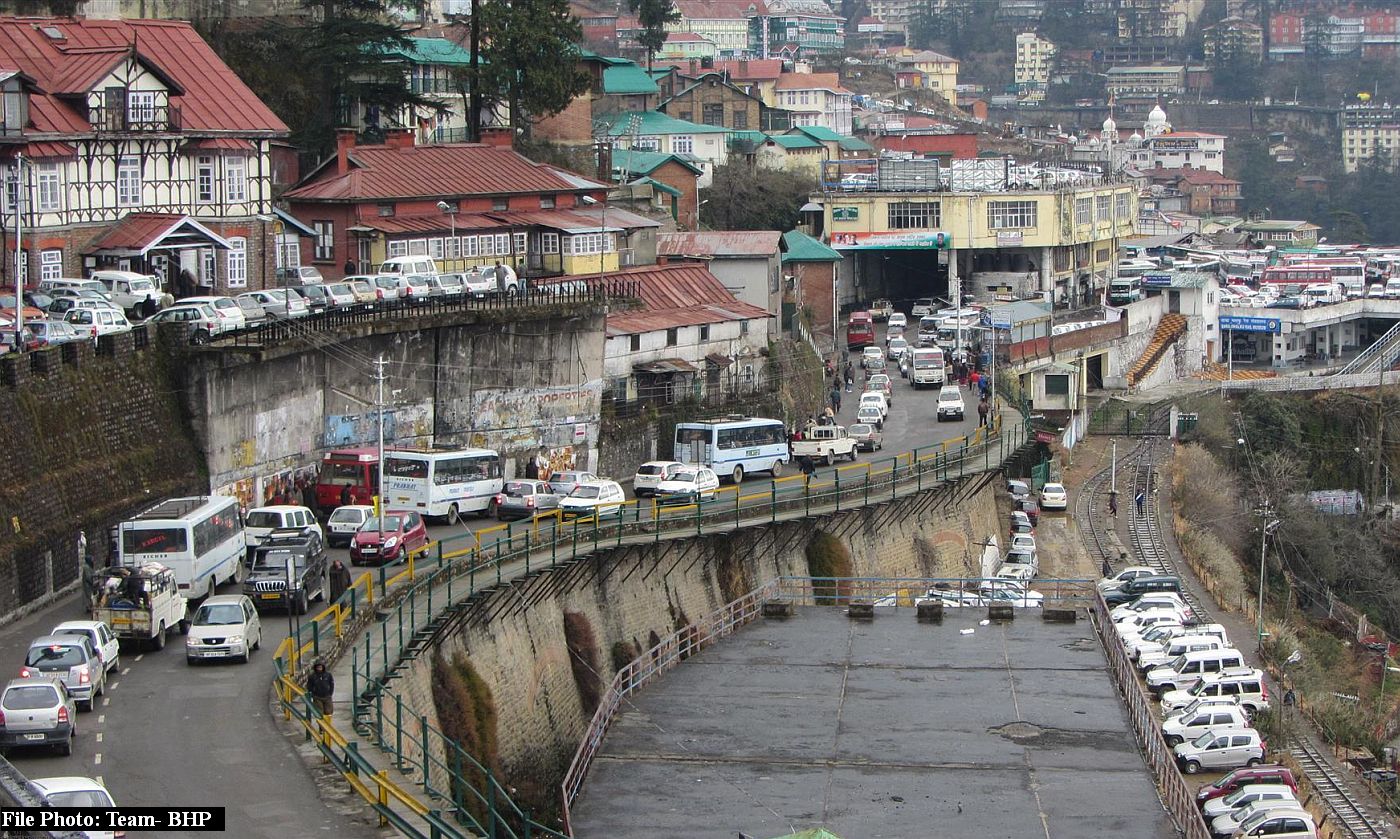 After the launch of the campaign, the traffic police may begin advising and thereafter challenging people for the excessive and unnecessary blowing of vehicle horns.

Shimla: A ‘No Honking Campaign’ will be launched in Himachal Pradesh soon to spread awareness regarding health hazard due to unnecessary honking that causes noise pollution.

The government will try to aware people to behave like civilized citizens. If that did not work, the next step will be imposing a penalty by issuing tickets for honking unnecessarily.

The government has eventually picked-up this very relevant matter of noise pollution in Himachal in a meeting today that was chaired by the Additional Chief Secretary Manisha Nanda. It was attended by the Deputy Commissioner, Shimla, Amit Kashyap, Superintendent of Police Shimla,  Special Secretary CM, Science Environment and Technology, D.C. Rana, Commissioner MC, Shimla, Rohit Jamwal.

If the government really means it, then soon police personals in Shimla and Manali, two towns to be covered in the first phase, will be seen holding ‘Stop’ and ‘Go’ boards instead of whistles. Other urban areas of the State will be covered in a phased manner.

However, the campaign will be limited to the urban areas only and will not be applicable in rural areas and highways.

The State Government has already banned the use of pressure horns in the State, said Nanda.

The government will carry out the campaign in consultation with all stakeholders through the effective use of electronic and social media.

In order to tackle the problem of unnecessary honking, it will take special efforts to inculcate driving etiquettes in drivers and civic sense in younger generations

The government will use the assistance of various stakeholders such as Police, State Pollution Control Board, District Administration, Urban Local Bodies, Public Works Department, Educational Institutional and Information and Public Relations Department etc.

The NGOs will also be urged to extend required assistance for an effective implementation of this campaign.

After the launch of the campaign, the traffic police will begin with advising and thereafter challenging people for the excessive and unnecessary blowing of vehicle horns.

Unnecessary honking causes inconvenience to not only the public but also reflects how sensitive we are towards our environment and the other living beings.

Noise is not merely a nuisance, but also a serious environmental problem and health hazard. A lack of awareness about noise pollution caused by honking and it’s detrimental impacts on human health and behaviour is are concerns.

Since Himachal Pradesh is a tourist destination, it is necessary to deliver a peaceful environment to the visitors.

Further, the state is a house of a large number of birds and animals and noise pollution is detrimental for their existences, said Nanda.