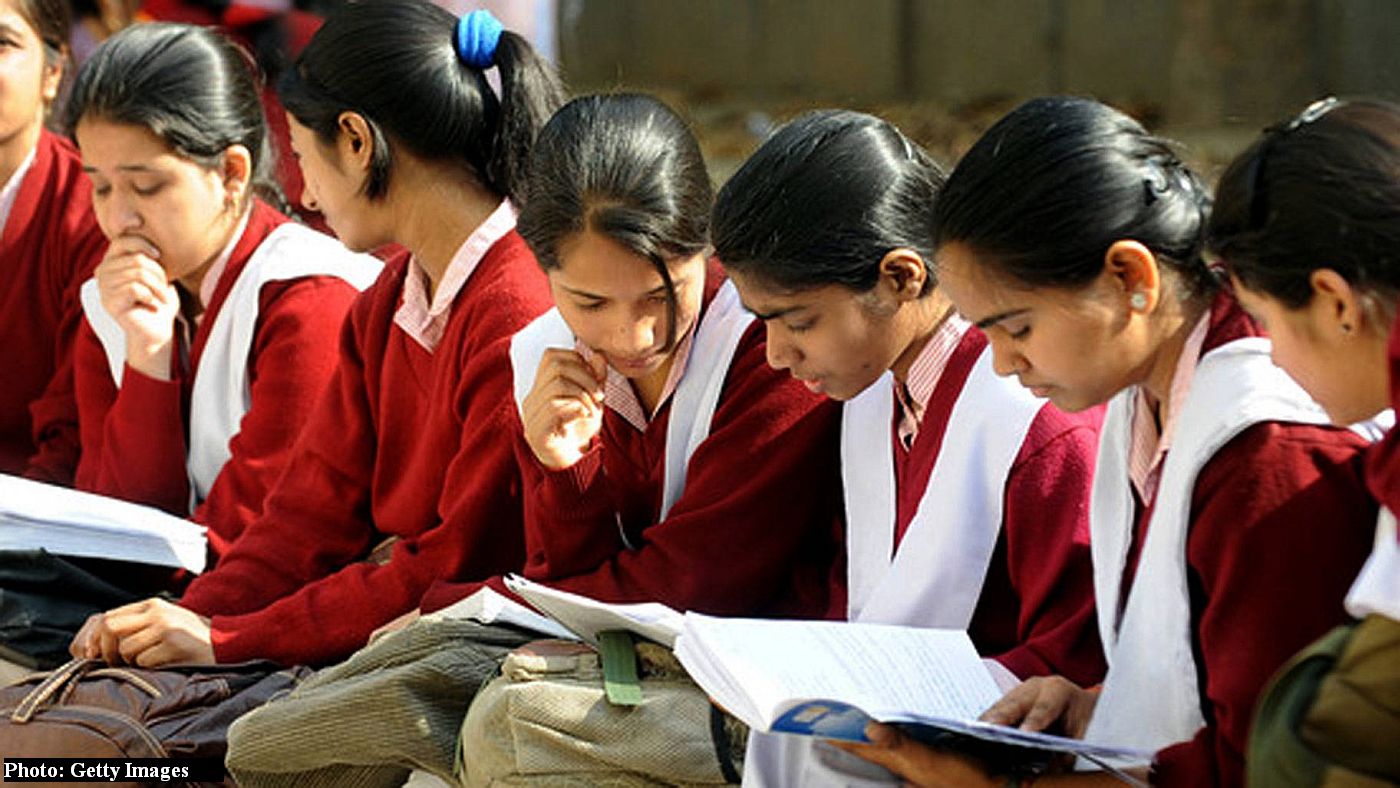 The performance in the first exam means a good or bad start for the students.   The current case supports these findings as it was the first board exam of Class 2 for the victim.

Mandi: On Tuesday, a Class 12 student of Senior Secondary School, Nabaahi, in Sarkaghat of Mandi district allegedly ended her life after she felt disappointed with her performance in English exam of Himachal Pradesh Board of School Education (HPBOSE).

The police did not recover any suicide note from the spot and considered the examination stress as the possible cause that led her to take this grieve step.

As per the initial investigation, it was found that the girl was a bright student. On Tuesday, she took the exam and visited the tailoring shop where her mother works.  She met her mother and told her that the exam didn’t go well and expressed disappointment with her performance.

The mother consoled her and told to go home and prepare hard for the next exam.  On reaching home, as per the report, the girl went into a room and closed the door, however, she did not bolt the door from the inside.

Thereafter, the girl allegedly hanged herself from the ceiling by using her dupatta (scarf worn with school dress) as a rope.

Initial reports said her abnormal screams alerted her uncle who lives right next to the girl’s house. The uncle rushed to the room and cut her loose. The girl was rushed to the Sarkaghat Civil Hospital where the doctor declared her as dead.

The victim’s parents, classmates, and school staff are in shock after receiving this tragic news. As per the school staff, the deceased girl had taken her exam normally like other students.

The police has initiated an investigation into the case after registering a case. The body of the deceased girl was handed over to the parents after the post-mortem.

In a country like India with limited job opportunities and rampant corruption, the board exams, especially for the Class 12, had become an inevitable battle for their career. The middle class and lower-middle-class families have been reported to exert relatively higher pressure on their children.

The Education Ministry is in slumber despite the fact that the 2012 Lancet report had made a shocking revelation that India has one of the world’s highest suicide rates for youth aged 15 to 29.

If we look at the data of the National Crime Records Bureau (NCRB) for the year 2015, every hour, one student commits suicide in India.

Further, researchers show that the students of Class 12 experience huge stress during the first exam. The performance in the first exam means a good or bad start for the students.   The current case supports these findings as it was the first board exam of Class 2 for the victim.

Despite having strong statistical proofs of increasing academic stress taking a toll on the mental health of teenagers, the government is least interested in providing students at schools with professional counselling facilities.

A large number of lives could be saved if they receive timely help, but India is still not interested in allocating required funds for the mental health services. At present, a negligible percentage of the budged is allocated towards the mental health.

The staff shortage of mental health professionals is over 80 percent, which needs to be attended urgently.

A government with a vision cannot ignore the dire need of recruiting trained counsellors at all educational institutes on a mandatory basis. If it still ignores it, then the government lack a vision beyond any reasonable doubt.