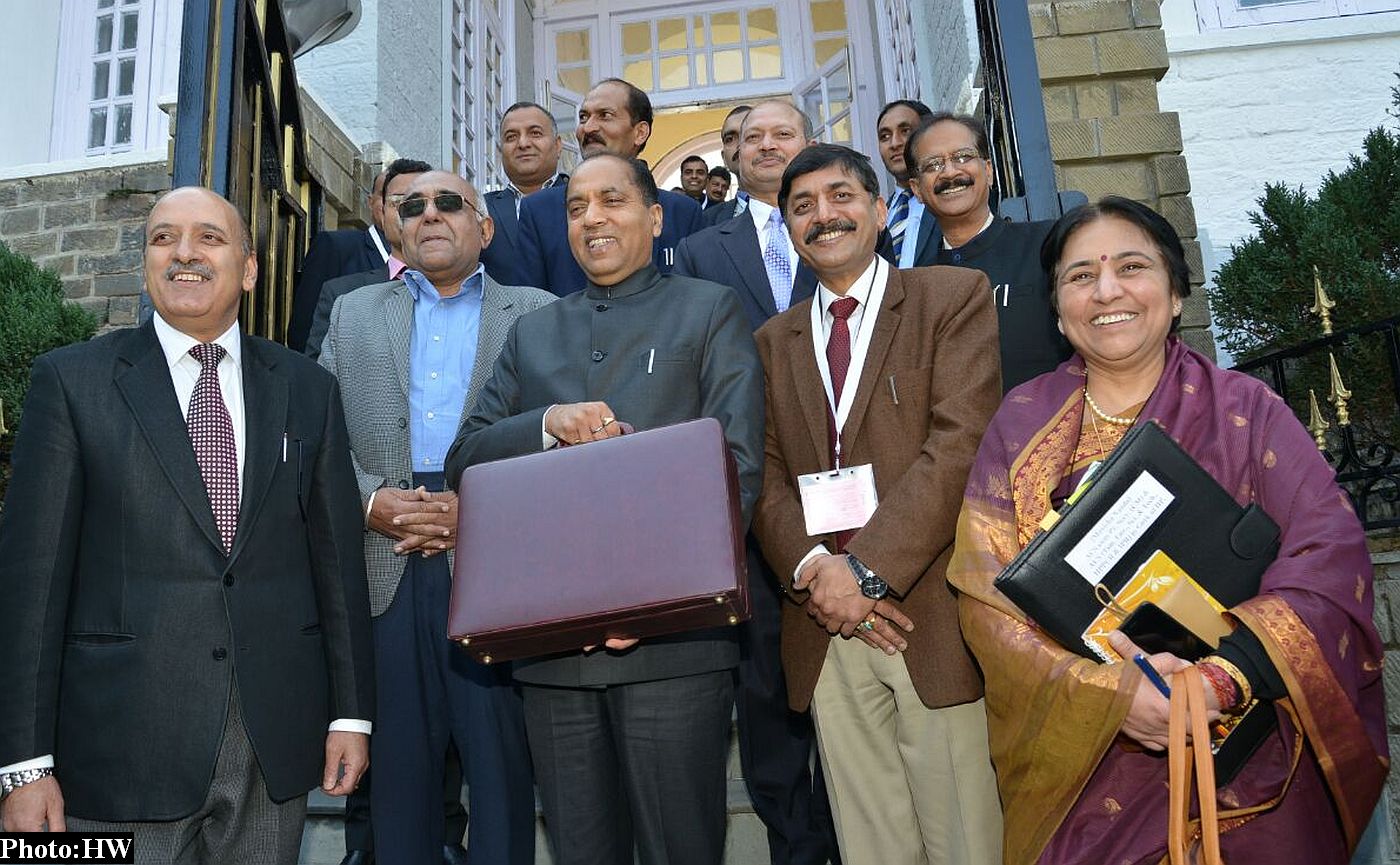 Shimla: The Chief Minister  Jai Ram Thakur, who also holds the finance ministry, today presented the Himachal Pradesh Budget for the 2018-19 session. The State Government has formulated an Annual Plan for 2018-19 with a size of ` 6,300 crore which is an enhancement of ` 600 crores over the Annual Plan size of ` 5,700 crores for 2017-18, said the Chief Minister.

Due to these loans, the State is having an annual interest burden of ` 3,500 crore, he said.

The emphasis was laid on the agriculture by hiking several subsidies.

To read the detailed speech and budget, please scroll down to the bottom