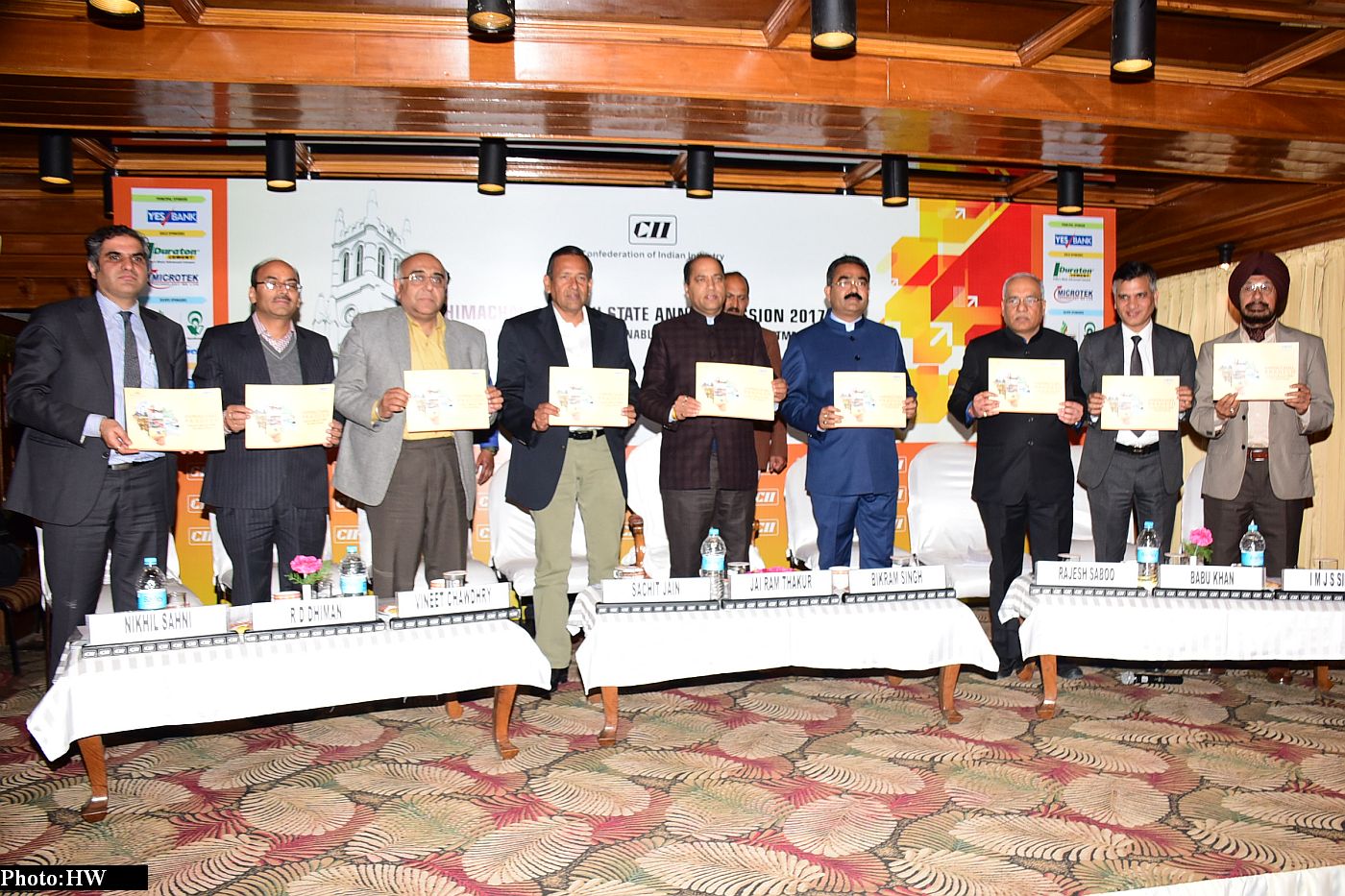 The incentive policy is not attractive enough and needed to be a revised to accelerate growth in the Industrial sector.

Shimla: The Chief Minister of Himachal Pradesh, Jai Ram Thakur, has assured the government will provide all basic facilities to entrepreneurs to attract more investments by easing the single window clearances.

He further emphasized that the potential to create jobs lies in thrust sectors of hydro, tourism, and horticulture. He sympathized with the hydro-power investors. They are facing complexities, which the government is going to take care of now, he said.

I have experienced that those who want to invest in Hydel generation were facing lots of hurdles and were finding difficulty in getting clearances. The enthusiasm with which they invested in the hydro sector was now at the lowest ebb and we would try to remove all the impediments in their way

However, he did not explain how the government will deal with the environmental side-effects of building more hydro-powers and industrilization in general. The situation in Baddi-Barotiwala-Nalagarh industrial area is alarming because environmental concerns were entirely missing.

The incentive policy is not attractive enough and needed to be a revised to accelerate growth in the Industrial sector.

The Chief Minister also released the report ‘Himachal Pradesh Industry Beyond 2020, The Road Ahead’ on the occasion.