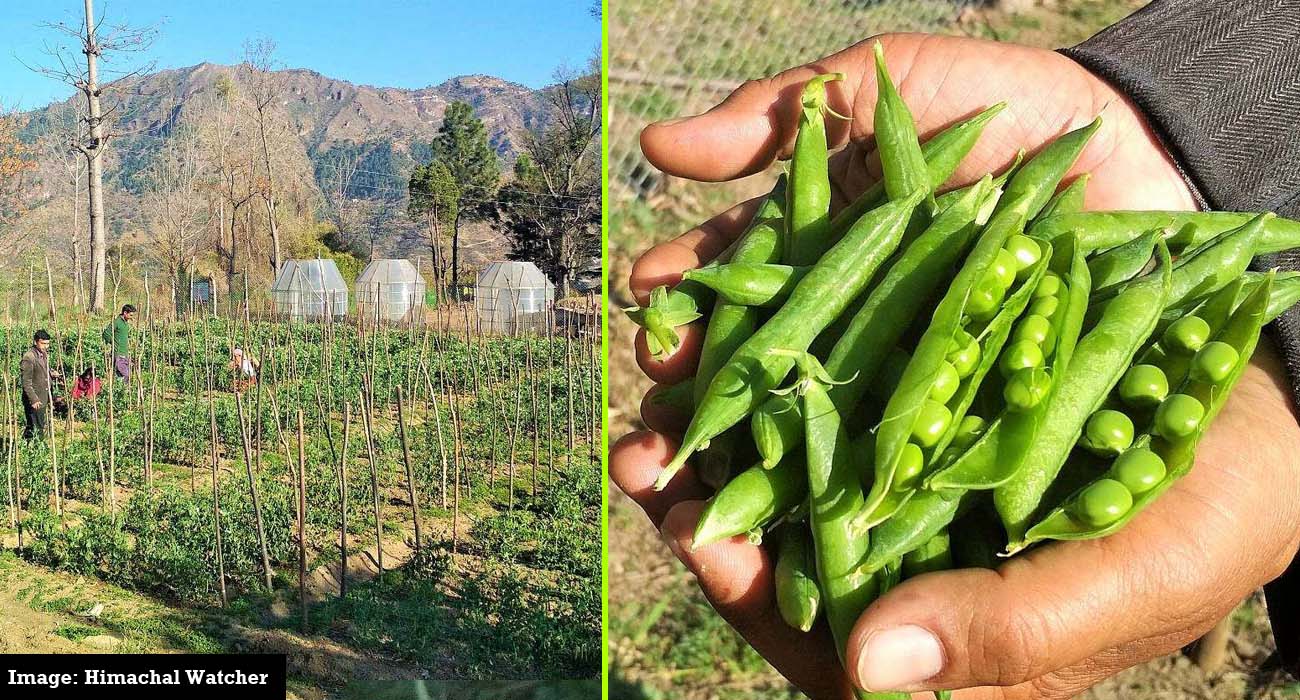 As part of Centre Government’s campaign to double farmers’ income by 2022, Acharya Devvrat had been insisting the farmers to adopt zero-budget farming since the day he was appointed as the Governor of the State.

Therefore, the University picked up the ZBNF trial project after these repeated preaching of the Acharya Devvrat, Governor and the Chancellor of the University. 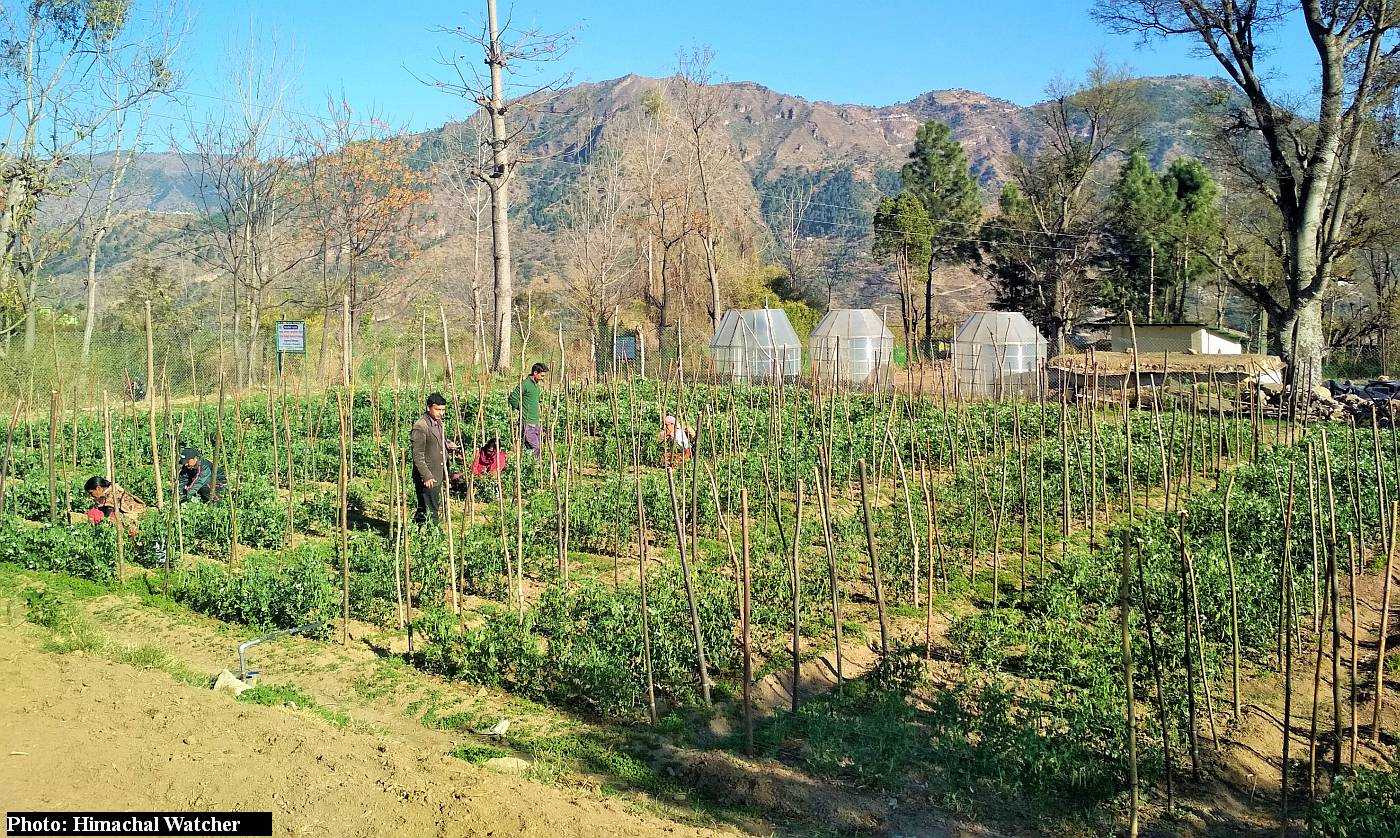 Last week, the scientists of the UHF picked up peas at the ZBNF farm that falls under the Directorate of Research of the University.

The varsity claimed the results are quite encouraging. Based on the first harvest, the production is calculated to be around 5 quintals per acre land. The team is expecting up to three pickings from the crop.

Now, the varsity will sell the harvest to locals to take a feedback on the quality of the crop.

For this trial, the research team planted two varieties of peas at the farm. The first variety was P-89 while the second variety, Azad-P1, was planted 15 days later. Both varieties have coriander as a border crop, which will be ready for sale by the end of the week.

The seeds were irrigated after treating them with ‘Bijamrit.

The spray of “Jivamrit” after every 15 days of germination followed it. The scientists are now evaluating the performance of the two varieties under this model.

The results have been highly encouraging and we plan to increase the crop area under this model and also expand to crops like tomato and capsicum. The pods in each plant ranged between four to eight,

He said the first crop faced no damage from pest and diseases despite the fact that leaf minor, an insect pest, generally appears on the crop.

Opposed to, while talking to Himachal Watcher, a local farmer of Shimla termed 5q production per acre as low quantity. He also questioned the government over the arrangement of ensuring a better price for ZBNF crops in markets as compared to traditionally grown crops.

The cow dung and other components required to prepare Bijamrit and Jivamrit add to the cost if the farmer is not rearing cattle or lack sufficient cattle to produce enough dung. Cattle rearing also include expenses, the farmer said.

He expressed doubts over the government’s claim to double the farmers’ income by 2022.

While kicking- off the project on Jan 30, 2018, the Governor had stated that traditional farming uses chemical fertilizers and pesticides, while the organic farming was very costly for farmers. Both cases are not viable for the farmers’ community, he had said.

Instead, in the ZBNF, the farmers use manure produced from cow dung, urine, jaggery and gram flour. The pesticides are produced from local products with no side-effects. Moreover, the Governor had added that zero-budget farming is producing quality equal to traditional farming.

Apart from peas, the university has also planted cauliflower, onion, and fenugreek under the ZBNF model. These crops will be ready for harvest by the end of the March 2018. Various departments of the university are also undertaking studies under this natural farming model in their research.