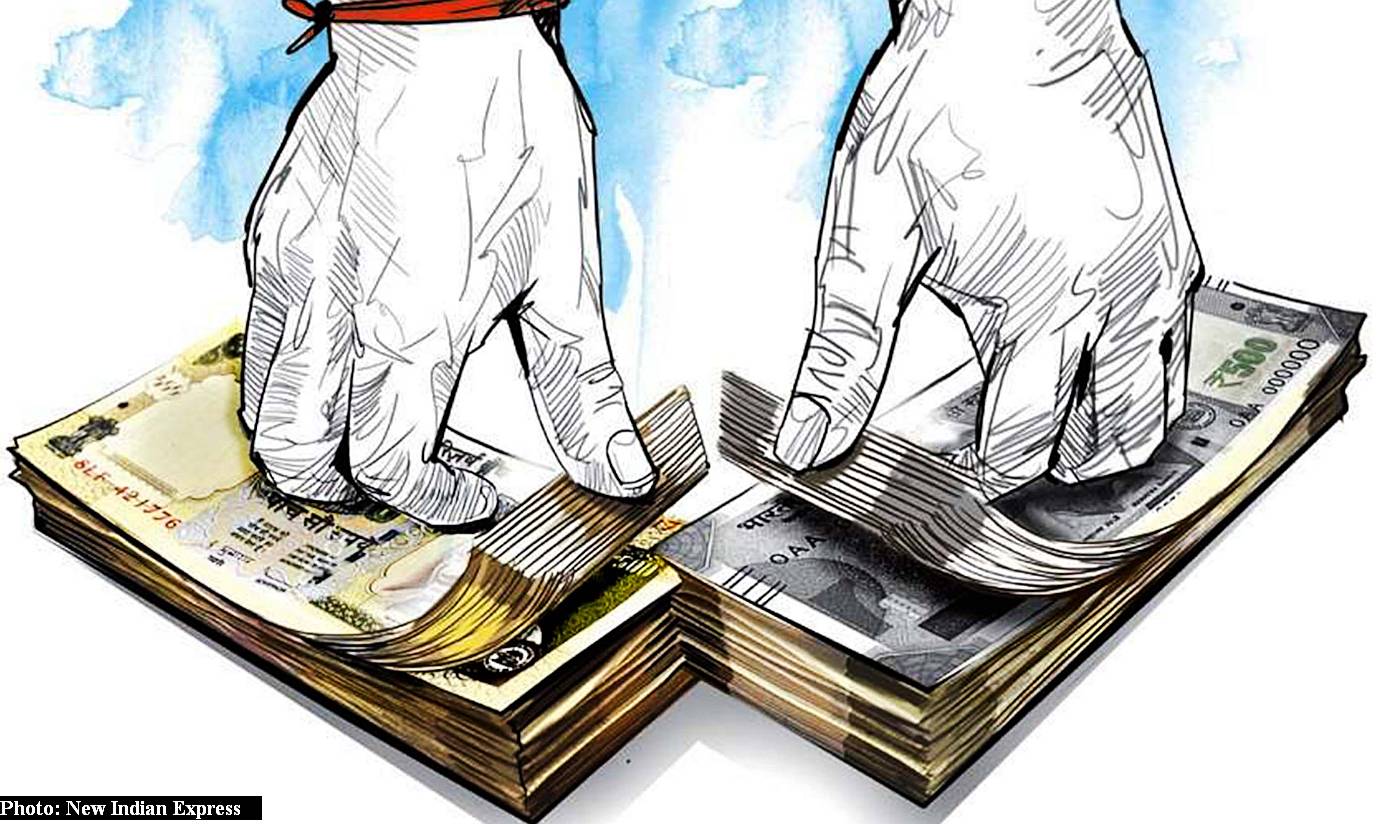 Shimla: Following the disclosure of a fraud worth over Rs. 6000 Crores in Himachal Pradesh, the Police on March 12, 2018, lodged an FIR against the Indian Techno MAC Company Limited located at Majra, Paonta Sahib in Sirmaur district for cheating and fraud on the complaint of the HP Excise and Taxation Department on Tuesday.

However, no government or bank official was named yet. It is hardly possible to execute a fraud of thousands of crores without the assistance of officials.

Currently, the power officials are under the CID scanner for the issuance of fake RTGS of monthly power bills. The power bills had shown a huge difference in power consumption and quantity of manufactured products.

Out of the total sum, the company owes Rs. 2,175.51 crores as VAT to the State Government, Rs 3,500 crores to as many as 16 banks, Rs 780 crores to Income Tax department, and between Rs 15 crores and Rs 20 crores provident fund, labour department and electricity department is.

The total amount, considering the collective liability, goes up to Rs 6,475 crore.

The case was registered under Section 420 (fraud), 467, 471, 470, and 34 of Indian Penal Code (IPC) at the Majra police station in Sirmaur against the Chairman and Managing director Rakesh Kumar, Directors Vinay Sharma, Ranjan Mohan and Ashwani Saahu.

The story is no different from that of the Nirav Modi who allegedly fled from India after executing a Rs. 2 billion fraud.

As per the complaint, the company availed the central sales tax exemption by forging documents. Using these fake documents, the company approached several banks to obtain loans.

In HP Government’s case, this company, which was officially established in 2009, faked its sales and productions details for about four years before a news channel first highlighted the case in 2014.

However, the owner of the company easily managed to flee the country in the same year.

Officially, the company was manufacturing refined noble alloys (alloys made of gold, palladium, and silver) between 2009 and 2014.  The company was issued notices for the non-payment of the VAT, which was never paid.

Students, parents assault Superintendent for strictness against cheating in board exam