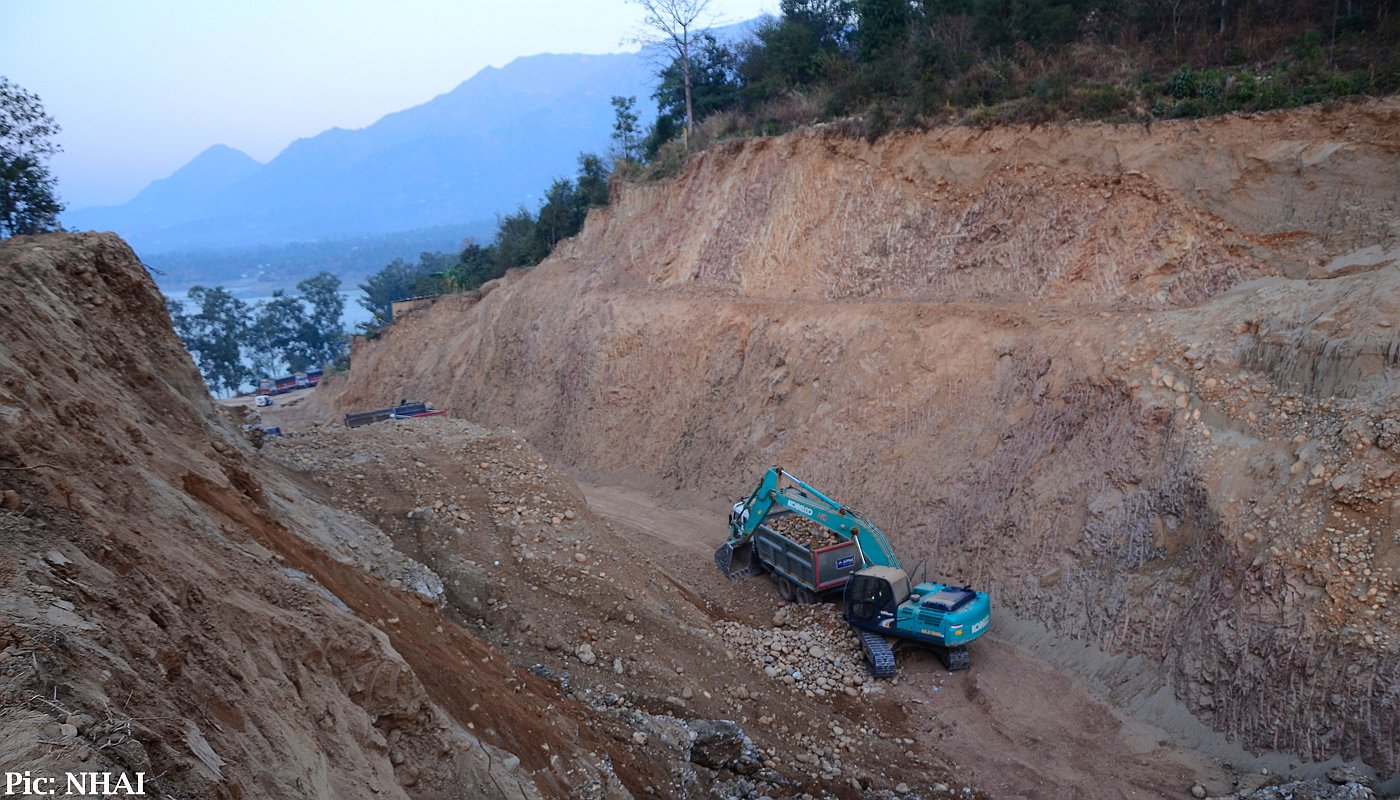 Shimla: The Himachal Pradesh Livelihood and Forest Ecosystems Management project has been finally signed between the Indian Government and the Japan International Cooperation Agency (JICA).  The Agency on March 29, 2018, signed loan agreements to provide Japanese ODA loans of up to a total of 187.884 billion yen to India for five projects.

The Rs. 800 crore project for Himachal is one of these agreements. The project would be implemented six districts namely, Bilaspur, Kinnaur, Kullu, Lahaul-Spiti, Mandi and Shimla in next ten years.

Out of total project cost, Rs. 640 crore would be provided as loans.

The government says it will establish a sustainable forest conservation system for local economic development with help of this loan. As per the HP Government, the following are the objectives of the project:

What is HP Livelihood and Forest Ecosystems Management?

As per the agreement, the project will promote activities pertaining to sustainable forest ecosystem management and biodiversity conservation in Himachal, as well as creating an implementation system for those activities, building the capacity of participants, and strengthening the livelihood infrastructure of local residents. These measures will strengthen the ecosystem management system in the forested areas of the Hill State.

If the government is to be believed, the project is expected to implement afforestation activities over an area covering at least 10,000 hectares in Himachal. T

The local residents will be given training for sustainable forest ecosystem management and biodiversity conservation. The project also includes extending support for livelihood improvements such as in poultry farming and horticulture will also be provided.

Why Himachal Need It

As per the project details, the major concern is to protect biodiversity and conserve forests. The State is filled with rugged topography, from low hills to soaring mountains, and also has a diverse ecosystem.

The state as a whole is also a part of the Himalayan biodiversity hotspot,* and is a house of many endangered species listed on the IUCN Red List.

There is no doubt about it that the State requires ecosystem conservation. The forest resource use is increasing due to a rising population, the burden on forest resources has been growing due to deforestation by development projects, and the forests have been suffering from local degradation due to forest fires and other causes.

Such forest degradation affects the biological habitat, threatening the loss of the biodiversity. In addition, wild animals have frequently appeared in the human biosphere in recent years because of forest degradation, and there has been much damage to residents, livestock and more.

Details of the All MoU Signed

* Biodiversity hotspot: An area designated by Conservation International having a significant level of biodiversity with many unique species and being threatened with severe destruction of the ecosystem.