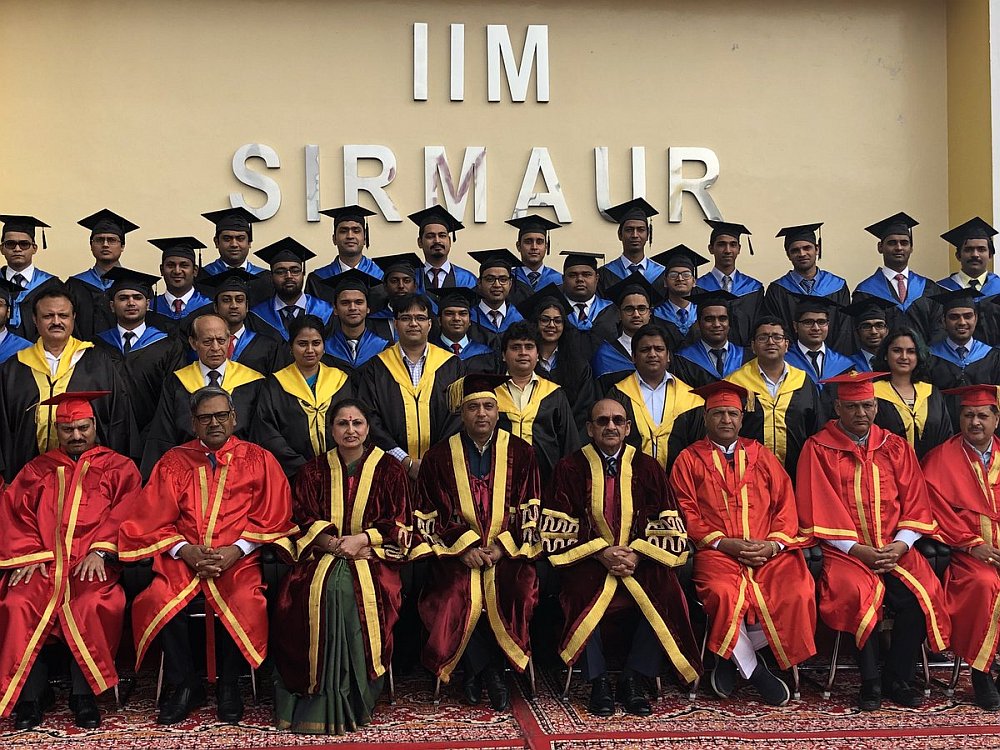 Sirmaur: The second convocation ceremony of the Indian Institute of Management (IIM) was held at Poanta Sahib in Sirmour district on April 13, 2018.  Thirty-five students graduated from this institution. 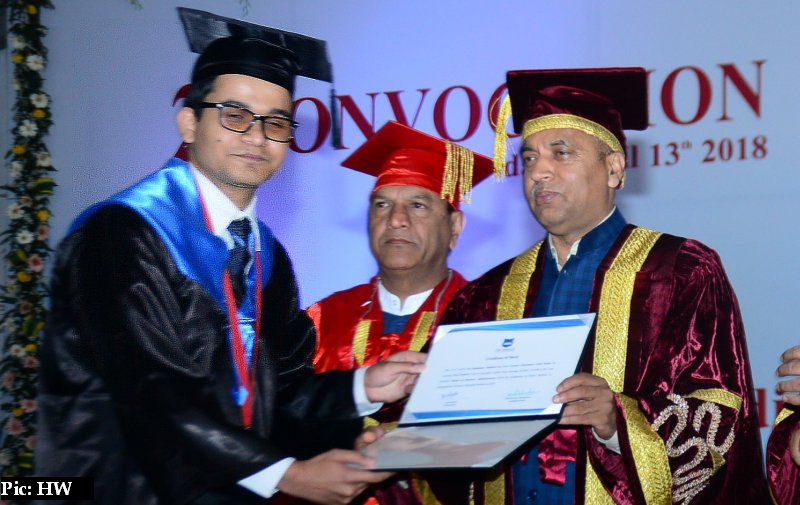 The institution was in its initial stage but still, it has created a niche for itself among the premier institution of the country, said the Chairman, Governing Council, IIM Sirmour Ajay S. Sriram. 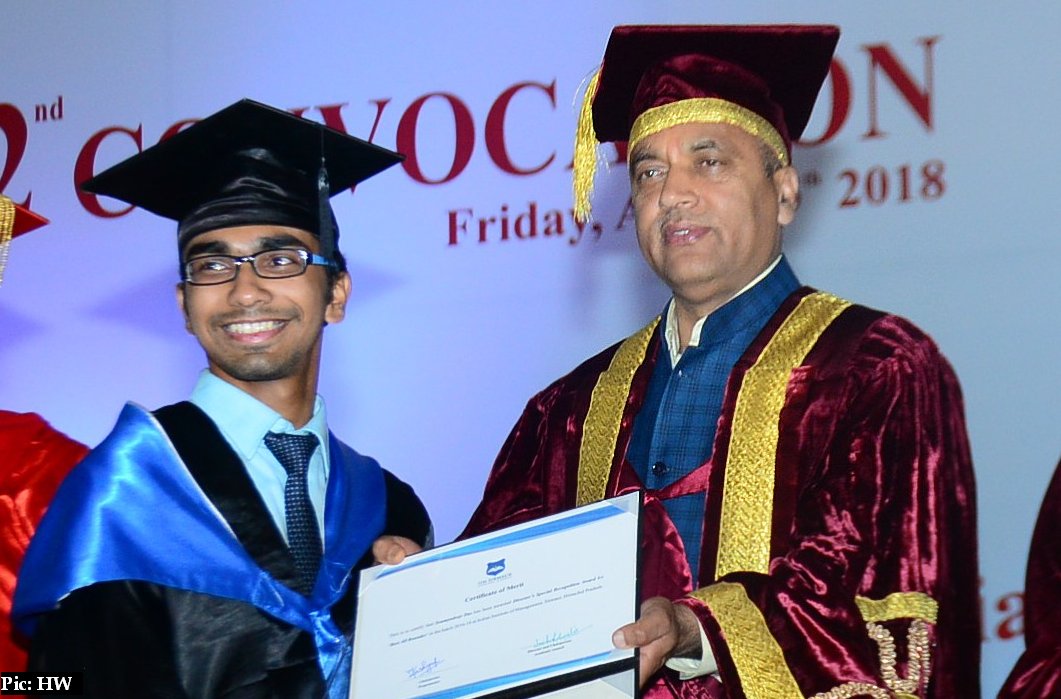 Director, IIM, Dr Neelu Rohmetra while presenting the Director’s Report said that the institute was committed to producing the talent ready to meet the challenges of the modern era.

The institute was delivering a quality education to the students through highly qualified faculty and some of the best in the industry as guest faculty.

She said that the coming academic year would see main new initiatives by the institution.

The nation has great hope and expectations from the young professionals for making a New India,

the Chief Minister said while addressing the students and faculty.

The institution may have some limitation regarding infrastructure, but still, there was no dearth of talent and the students passing out from here would always cherish the memories of this institution and Himachal Pradesh as well, he further added.