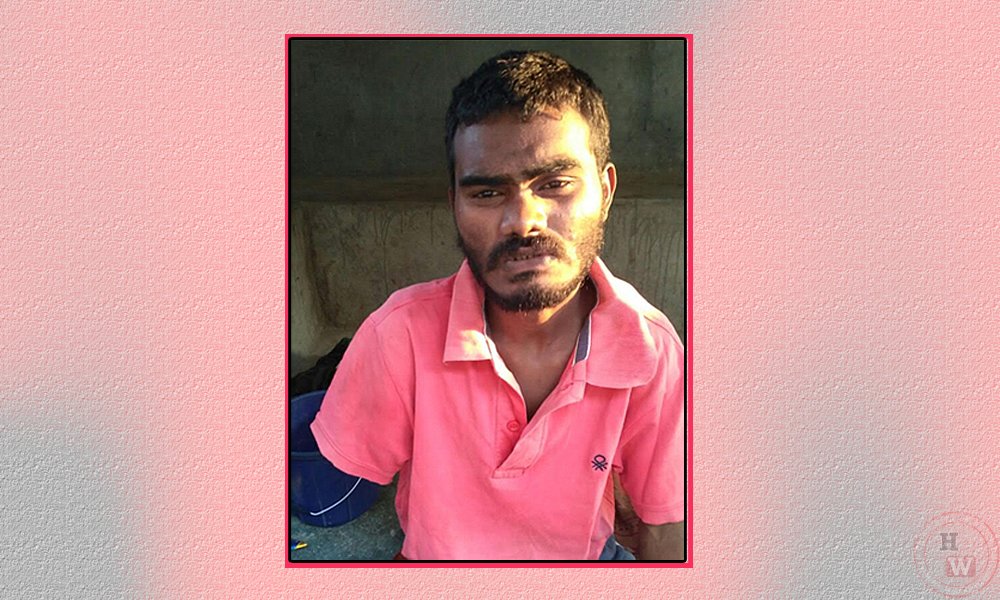 Shimla: Once again, Shimla-based non-profit organization, Umang Foundation, has come to the rescue of a homeless and mentally unwell person.

Very recently, Neeta Ram Bhardwaj, a teacher in Sirmaur district, came across a man in a rain shelter in Kamrau Tehsil’s Bhajaun village. He was disabled, homeless, and appeared to be mentally unstable to her.

Neeta, who is also a member of the NGO, gave him food and clothes and informed the local police.

Surprisingly, the Paonta Police initially refused to rescue the man, alleged the NGO.

However, when pressurized by the NGO to follow the legal guidelines, the police had to take him into custody and produce before a competent authority.

As per the guidelines of the Mental Health Care Act, 2017, and the orders of the court, it is the duty of the local police to take mentally unwell people into custody on being sighted or reported by any source.

He was later sent to a mental health and rehabilitation centre for treatment.

Initially, the man was not able to recall his proper address and identity. Later, with more efforts, the NGO identified the man as Rajesh alias Arjun Kewat (22) –  son of Hate Ram Kewat and a resident of Madhya Pradesh’s Sidhi district.

The NGO got in connection with the local police in MP and found that Rajesh hailed from a poverty-stricken family. The head of the village had to approach his parents, as they didn’t own a mobile phone.

The NGO praised the Manjohli Police of Sidhi district for assisting in establishing a contact with Rajesh’s parents.

The parents told the NGO that Rajesh had gone missing about two years ago. All this time, they considered their son to be dead and were not hoping to see him again.

They also informed that Rajesh had lost his arm after, due to his mental illness, he once jumped in front of a train.

The parents requested the NGO to help their son get back home, as they were unable to bear expenses of travelling to Himachal Pradesh.

Therefore, as a humanitarian act, the NGO has taken full responsibility of arranging for his safe return.

The NGO has rescued as many as 60 mentally unwell people during last 15 months under its campaign, informed the Chairman Ajai Shrivastava.

The NGO had been creating awareness among the people regarding the provisions of the Mental Health Care Act 2017 and the rights of such people.

On sighting such people wandering on streets or localities, one should immediately report it to the nearest police station. The police is bound to take custody and produce them before a competent authority for further action.