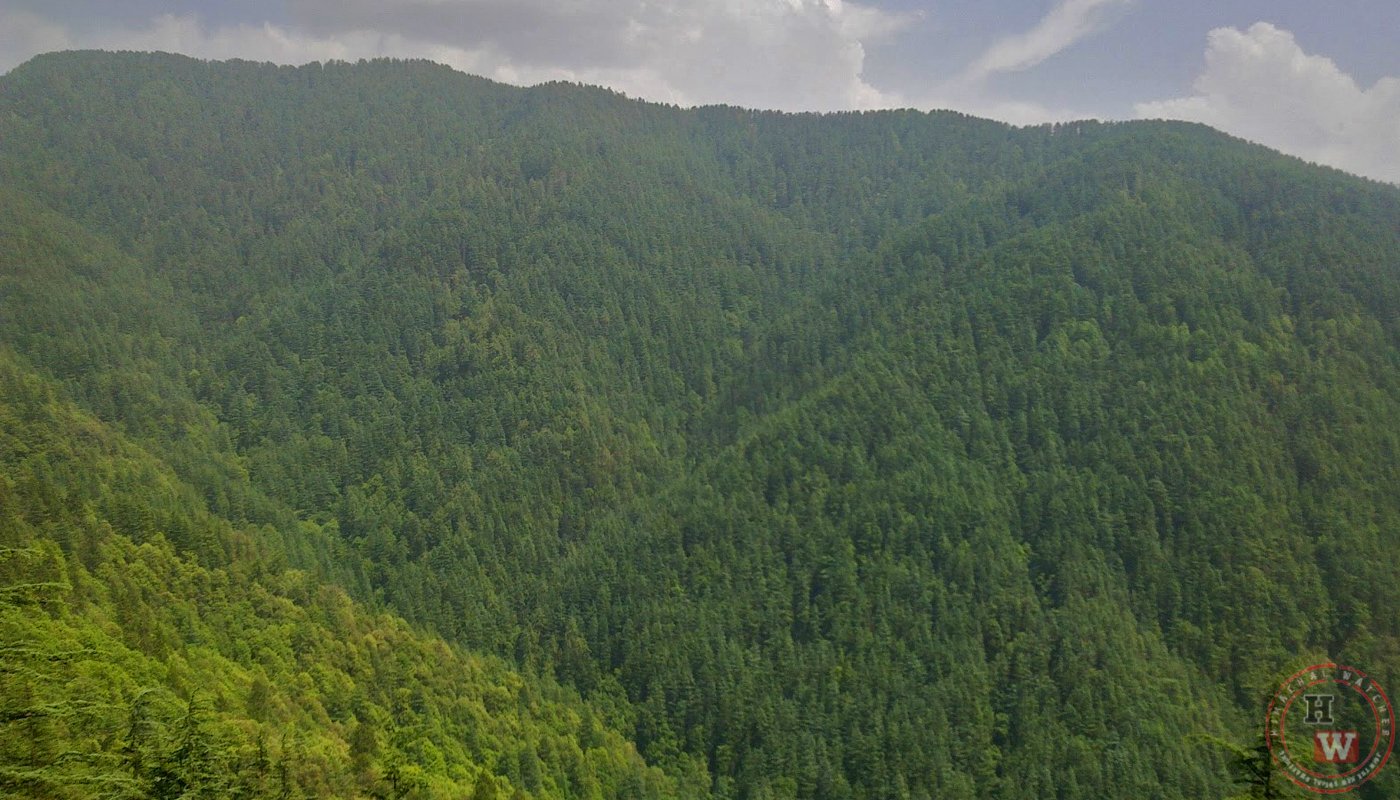 Draft National Forest Policy 2018: An invitation to wrath of privatization on forestland

Over 150 organizations and environmental activists from all over India including Himachal Pradesh have written to the Ministry of Environment, Forests and Climate Change (MoEFCC) raising objections to the serious flaws in it.

The government came out with this draft last month, for which they had invited comments and suggestions from concerned citizens before April 14.

After this proposal, the tribal, forest rights groups, and conservationists have rejected the policy on various grounds.  The strongest ground is the thrust on ‘production forestry’ and allowing entry of private companies in forestry projects for commercial plantations.

Another big reason to worry is the authority the new Policy gives to Government to dilute the rights of the tribal people or those dependent on forest resources for their livelihood. The Forest Rights Act 2006 says the resources of a forest belong to its community.

Currently, there are provisions, which empower these forest communities to have a say when it comes to establishing commercial projects in their area.

The environmental experts are of the opinion that the new policy is snatching this power from the community. It will minimize the resistance from locals while the government and private firms decide the fate of their forests.

Himachal Van Adhikar Manch is one of these 150 signatories of the submission made to the MoEFCC.

The Manch condemned the draft and said it is facilitating the entry of the private sector in forestry.

Private sector works for profit and profit alone. The only way to protect forests is to make these habitants the incharge and strengthen sustainable forest-based livelihoods,

While there is a need to review the old policy of 1988, this draft undoes some very important principles that the previous policy had put in place for the protection of forests, strengthening of forest-dependent communities, and their role in this regard, the Manch said.

It is astonishing that this draft policy lacks perspective and recognition that was included in the Forest Rights Act 2006 to address the historical injustice inflicted on the Adivasis and other forest dwellers through the colonization of the forest.

The Act attempts to restore the forests back to its original custodians, caretakers and dependents, the Adivasis and other forest-dwelling people, and put in place democratic mechanisms to govern the forests’ said the memorandum.

However, the draft policy does not recognise such aspects.

The policy comes close to the heels of another legislation called Compensatory Afforestation Fund Act, which has created an institutional mechanism for the utilisation of funds realised in lieu of forest land diversion for non-forest or developmental projects.

The objective of the Fund Act is to mitigate the impact of diversion of such forestland for dams, mines, industries etc.

However, the Act does not put in any safeguard to ensure that the community has a say in the process of utilisation of the funds for activities on forest land. It is in striking contrast to the provision for forest-dwelling communities in the FRA Act.

In Himachal, where close to 70% of the geographical area is technically under forest land, the implementation of the FRA has been poor as it is. Forestland dependent people are being evicted by being labelled encroachers,

said Manshi Asher, a member of  Himdhara Collective,  and also a signatory to the submissions made to the MoEFCC.

Moves like the CAMPA and 2018-forest policy will further alienate people from forests and lead to conflicts. The forest department and private corporations will be taking on plantation drives in forests on which the locals are already dependent

As per the draft National Forest Policy, 2018, there has been an increase in forest and tree cover over the last decades and a “reduction in the diversion of forest land for other land uses despite compelling demands from the increasing population, industrialization, and rapid economic growth”.

However, the State of the Forest Report 2017 says the forest cover has changed in the country and that there is an increase of one percent.

There is no separate data for plantations and forests, which makes it difficult to understand the actual extent of deforestation of natural forests, as well as the hidden diversion of forestland to industries.

Many experts have pointed out that the reported increase in forest and tree cover does not necessarily include natural forests but manmade industrial /commercial monoculture plantations.

In fact, the current diversion of forestlands to various “development” schemes is fast changing the landscape and degrading natural forests.

According to an analysis by the Delhi-based environment group, Environment Impact Assessment Resource and Response Centre, the Indian government has, on an average, diverted 122 sq km of forests for development projects every year between 2014 and 2017.

This is equivalent to a forestland of the size of 63 football grounds being cleared every day for three years. In other words, in one day, India loses around 135 hectares of natural forestland due to development schemes.

Natural forests serve as a gene pool resource and help to maintain ecological balance. These forests need to be protected.

However, the draft National Forest Policy 2018, despite stating this objective, appears not to be in favor of conservation and regeneration of forests but for capture of forests by private, corporate entities through PPPs, production forestry, increasing productivity of plantations, production of quality timber and ignores fuel-wood and fodder for communities dependent on it

The Draft clearly facilitates the forest-industry interface. You can read detailed submission made to the MoEFCC here.