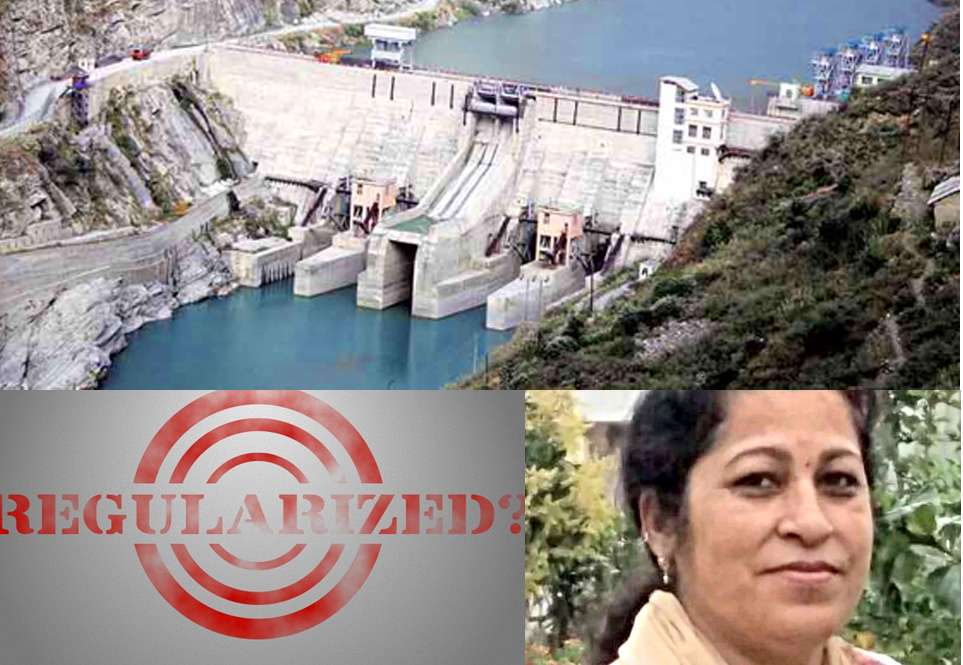 Shimla: The Himachal Pradesh Cabinet on May 8, 2018, approved amendments to the existing hydropower policy of the State to rationalize the rates of royalty to be applicable for allotment of new projects.

Now, the State would defer 12 percent free power for first 12 years in case of the already allotted projects.  Also, the government made it mandatory for the HP State Electricity Board to purchase the power of hydro projects up to 10 MW capacities.

The generic tariff will be applicable in case of HEPs up to 25 MW from the date of commissioning instead of that of the implementation agreement.  The wheeling charges/open access charges will not be levied for HEPs up to 25 MW capacity.

There are 300 projects of 2200 MW capacity in the State for which there were no takers despite repeated advertisements under the old policy.

The government said it would catalyze private investment in hydropower sector at least to the tune of Rs. 70,000 crore over the next ten years.

School To Be Named After Kasauli shoot Out Victim

Further, the Cabinet accorded approval to guidelines for implementation of ‘Prakritik Kheti Khushhal Kissan’ scheme worth Rs. 25 crore. It would reduce the cost of cultivation and enhance farm income through zero budget natural farming, the government said.

The Cabinet gave its nod to allocate 66 MW Dhaulasidh hydro project on Beas river in Hamirpur district to SJVN Ltd. for implementation on standalone, BOOM basis instead of Special Purpose Vehicle on the pattern of Luhri Stage-I, II and Sunni Dam hydroelectric projects.

It also decided to regularize the services of contractual employees working in different departments of the state government who have completed three years of continuous services as on March 31, 2018, and September 30, 2018.

It gave its nod to regularize the services of daily waged/ contingent paid workers appointed in various departments who have completed five years of continuous services as on March 31, 2018, and September 30, 2018.

The Cabinet also decided to issue ‘Letter of Intent’ for grant of mining lease over an area measuring 108 hectares for setting up of a white cement plant at Noradhar in district Sirmaur in favour of M/s FCI Aravali Gypsum and Minerals India Ltd.  (a Government of India undertaking), Jodhpur, Rajasthan.

In order to encourage students to take interest in Science subject, the Cabinet decided to introduce ‘Yuva Vigyan Purskar Yojna’ for 10+2 students.  Under the scheme, ten meritorious students obtaining highest marks in Science stream of 10+2 standard Board examination will be given a scholarship.

The Cabinet gave its nod to open new government college at Jawali in district Kangra along-with 18 posts of various categories to manage the educational institution.

It gave its nod to upgrade Sub Tehsil Thural to Tehsil in Kangra district along-with requisite staff to manage the office.

It decided to fill up six posts of different categories from wards of freedom fighters in Home Guards and Civil Defence Department.

It also decided to create a post of Assistant Professor, Physical Education in Government Degree College, Jukhala in district Bilaspur and one post of Junior Office Assistant (IT) in State Court Management Committee in H.P. High Court on a contract basis.

The Cabinet accorded its approval to fill up 12 vacant posts of sweepers in H.P. Secretariat on daily wages.