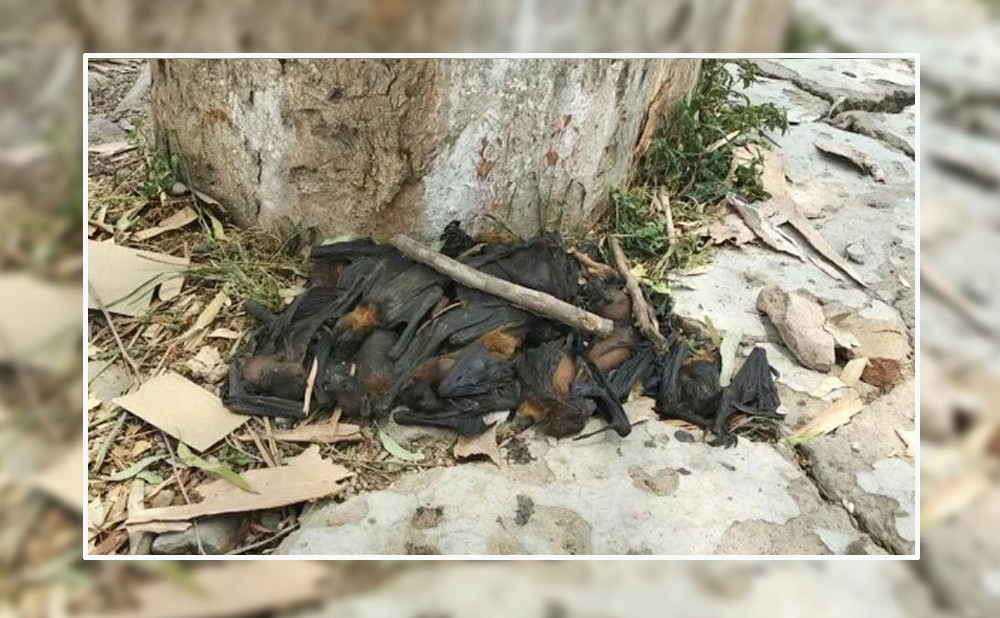 Shimla: To put an end to the rumours of Nipah virus outbreak in Himachal Pradesh after dead bats were found in Sirmaur a couple of days ago and then in Mandi district on Friday, the State Government today issued a statement asking people not to panic about it.

Apart from the outbreak of Nipah Virus in two districts of Kerala State no information regarding its spread has been reported from any other part of Himachal as well as the country, stated Additional Chief Secretary, Health B.K. Agarwal in a meeting held here today.

He said that only fruit bats (flying fox) have been found carrying this virus. These types of bats are found in the coastal regions of the county.

Therefore, there is no possibility of Nipah Virus in the bats found in Himachal Pradesh.

He said that the bats reported having died in the state were not due to the virus as these species do not die by Nipah Virus.

Agarwal said that a few days back samples from dead bats in Sirmaur were collected and sent to the National Institute of Virology (NIV), Pune for testing and all the samples were reported negative for Nipah Virus.

Additional Chief Secretary has advised people not to panic about the Nipah Virus. He said that all the medical colleges of the State were prepared to deal with the situation if needed.

Officers of Health, Animal husbandry, Forest & Horticulture department were present in the meeting, chaired by Agarwal.