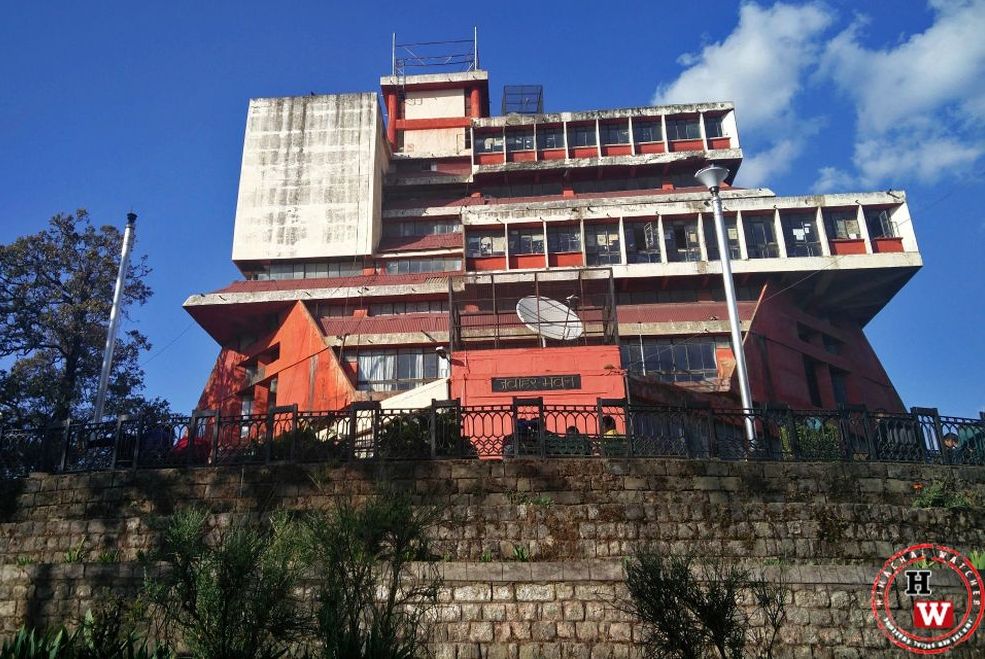 Shimla – As a setback for the Himachal Pradesh University and thousands of students the Distant Education Bureau (DEB) has cancelled the recognition of its International Centre for Distance Education and Open Learning (ICDEOL) for one year.

The ICDEOL failed to obtain qualifying grades and fulfil the norms required to maintain the recognition. The ICDEOL has been running for over past three decades.

Surprisingly, the varsity had received A Grade from the National Assessment and Accreditation Council that has inspected it in 2016. Despite it, the varsity could not gain required Grade of 3.26 which resulted in the cancellation of the recognition.

The ICDEOL won’t be able to introduce any new course or conduct admissions for the new batch.

As per the report, the DEB had found that the ICDEOL lacks sufficient teachers, doesn’t have a sufficient space for a library, and the delivery of the course material to the students was delayed despite obtaining the fees in advance.

The varsity said there is a glitch in issuing grading and that it would knock the doors of the UGC against the same. The varsity has approached the court. The court had asked the UGC to file an answer but did not receive any response so far.

This threat was looming large over the varsity since the visit of the DEB. Moreover, the Centre had again run into a controversy over unlawful appointments against the set rules and by ignoring seniority of the faculty.

The HP University Teachers Association (HPUTA) had been condemning the appointment of Prof. Kulwant Singh Pathania, from the Commerce Department, as the Director of ICDEOL.

In a meeting of the Association held today under Chairmanship of Prof Roshan Lal Zinta, the teachers demanded that the appointment should be made only amongst the senior faculty members of the ICDEOL.

The teachers had also condemned the appointment of Dr Hoginder Saklani on the post of Assistant Director of the Academic Staff College, saying he was a very junior teacher.

The teachers had expressed a great concern for ignoring the criteria of seniority while appointing some teachers on other statutory posts.

The Association has already been warning the university to take effective and precautionary steps for protecting the recognition of the courses.