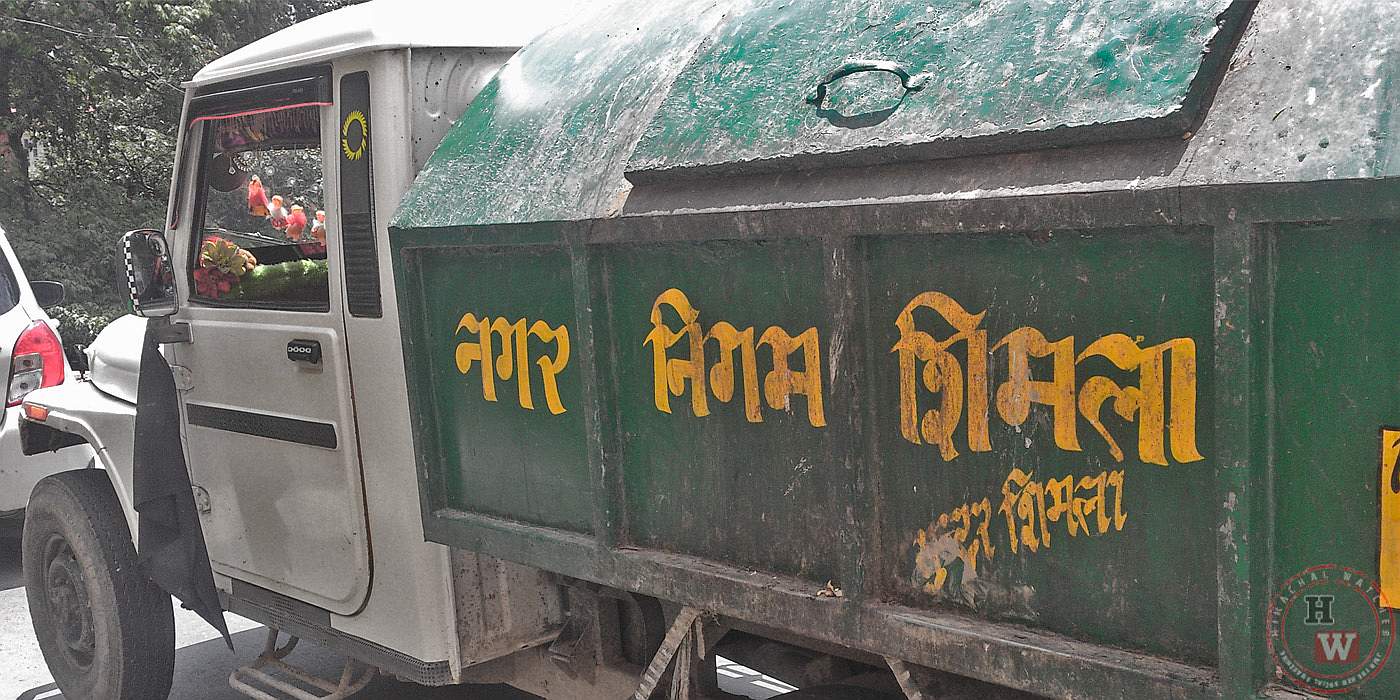 Shimla: The alleged entry of Rohingya refugees into Shimla as new sanitation workers after the Municipal Corporation decided to outsource the service from July 1, 2018, has sparked a controversy.

The private company is bringing workers from other states like Bihar and Jammu & Kashmir, but it did not care about verifying their identity.  At the same time, Shimla MC also caught off-guard as it also became care-free after outsourcing the work.

The SMC has outsourced the sanitation work in five Wards; Tutu, Majyath, Tutikandi, Boileauganj, Kachhi Ghati. The company hired about 40 workers, who were brought from other states. Out of these 40, about 22 were Rohingya refugees, the reports said.

The Mayor washed her hands-off saying she was not aware of the identification of the workers hired by the company for the sanitation work of her town.

Further, MC has now decided that no refugees would be hired.

The private company reportedly justified that he was not aware that they were refugees. He said about five people, who were carrying an identity card of the issued by the United Nations High Commissioner for Refugees (UNHCR) had approached him to seek the job.

These refugees do not possess any identification given by the Indian government, it was alleged.

Questions have been raised over the functioning of security agencies and the State Police Department. As per allegations, the SMC, district administration, police, and security agencies were unaware of the fact that refugees have entered Shimla without their knowledge.

The district administration and police department have begun an investigation of the allegations. The contractor has been summoned by the Deputy Commissioner Amit Kashyap and Superintendent of Police Ompati Jamwal.

The Mayor has been directed to verify the identity of workers being brought by the company.

Meanwhile, the Deputy Superintendent of Police, Pramod Shukla, said the refugees had returned to J&K and were expected to come back with more workers. He said currently there was no refugee present in Shimla.

The State President of the Vishav Hindu Parishad in Himachal Pradesh has also issued a statement terming these refugees as a threat to the internal security of the state.

The VHP has also questioned the move to hire workers from another state instead of providing employment to locals.

It’s pertinent to mention that about 40 locals employed as workers with the Shimla Heritage, Environment & Beautification Society have already quite the job as a protest against the privatization.

Who are Rohingya Refugees?

Rohingya refugees are said to be the result of what was described as one of the largest exoduses of people in which about 500,000 people had to flee the country to take refuge in border areas of the neighbouring countries. It happened after a massacre of the people of Rohingya ethnic group.

Rohingya had been living in Myanmar’s Rakhine state for several decades alongside Buddhist population. Their population was estimated to be around 10 lakh. They are not treated as citizens of Myanmar, they do not enjoy rights like citizens, and their access to health, education, supplies, group activities etc. has always remained restricted. They are believed to be Bangladeshi Muslims who were not recognized as citizens by their government and were forced to migrate to Myanmar.

As per the reports of the UN, after facing decades of atrocities including the brutal rape of their women and minor girls, a militant group appeared as a reaction to this long persecution. On August 25, 2017, a genocide begins in Rohingya after the government of Myanmar alleged that this militant group, which was allegedly supported by Rohingya people, launched an attack on security posts and killed a dozen of soldiers.

Though the government refuted the allegations, the UN reports have suggested that armed forces were not only after the militants responsible for attacks but were also raped women and minor girls and slaughtered about 1,000 Rohingya people in the Rakhine state.

As per UNO, these people are one of the most persecuted ethnic groups and have endured atrocities on the hand of the majority for several decades.

These refugees also sought refuge in India; however, the government remained sceptical about them under pressure from internal organizations that termed them as a potential threat to the security of India.

The government had told the Supreme Court that it does not want India to become a refugee capital of the world. As per officials, there are about 40,000 refugees related to the Rohingya community in India.

The Indian government is in favour of identifying these refugees and deport them back to Myanmar. Also, these refugees were not given access to health care or government programs meant to support their survival and protect their rights.

India is not a signatory of 1951 refugees convention meant to extend help to displaced people.

As per reports, mothers and their newborns are also not receiving sufficient nutrition and a large number of still deaths were reported in the refugee camps.

Senior advocate Ashwini Kumar, who was appearing for two Rohingya migrants had stated that “minimum humanitarian morality” should be shown to the refugees at the border.

We cannot push them back to the jaws of death. You cannot deny a man his right to life. The Supreme Court has to intervene as the ultimate protector of life,

These refugees fear that they would be either massacred or further persecuted if they were deported back to the conflict zone from where they had to flee to save their lives.

Meanwhile, India has initiated talks with the Myanmar government regarding the deportation of refugees.