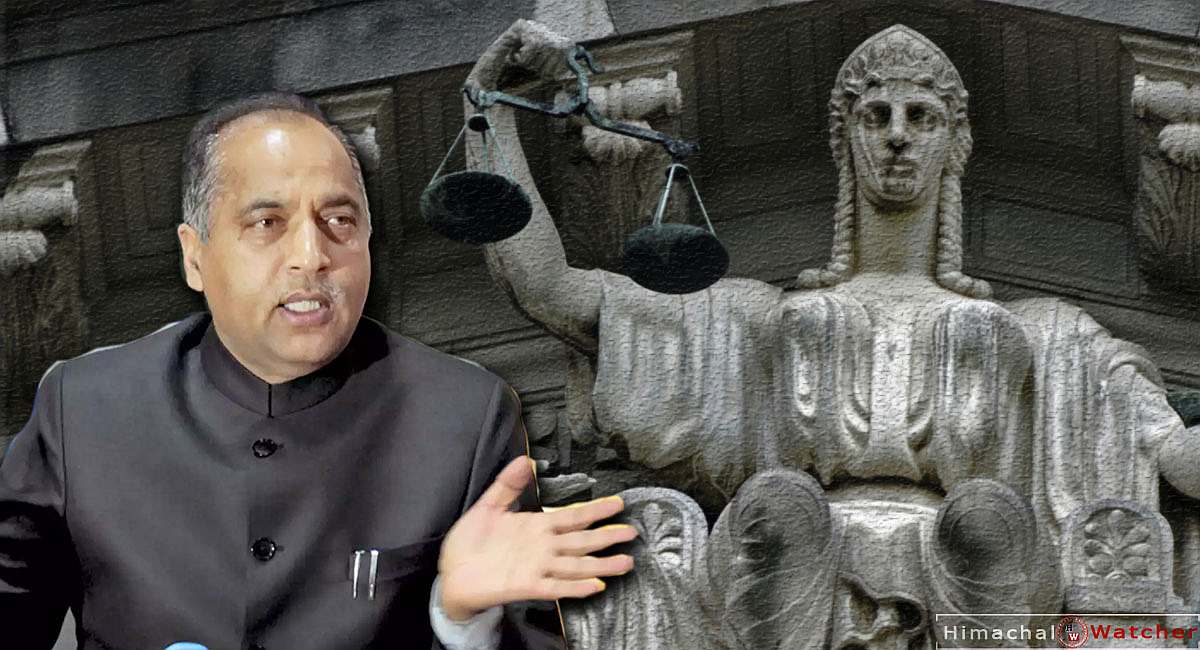 Shimla- The decision of the Himachal Pradesh government to abolish the State Administrative Tribunal has attracted criticism from employee associations, lawyers’ community, and the opposition. They believe that the SAT was abolished because the matters were not being decided to the liking of the MLAs and Ministers of the current government.

Concern has been expressed that this decision would embolden the transfer mafia that already exists in the government.

The Tribunal was an efficient and fair platform for the employees to sort our various departmental disputes. In several cases, the employees used to find relief from harassments caused by political interferences. However, now, the employees would be more vulnerable to such harassments. Moreover, they would have to go to the courts to resolve their disputes, which would be an additional burden for already burdened courts.

The opposition, Himachal Pradesh Congress Committee, has termed it as an unfortunate event.

“This is an unjust decision of Jai Ram Government instead, Govt. should have tried to find out ways to make it more viable and strong but Govt. has closed it which is an undemocratic step which cannot be justified,”

He also said that the government has also not taken into confidence various Employees Associations on the issue.

The opposition has demanded that, in public interest, the government should reconsider its decision and in the larger interest of govt. employees and public the Administrative Tribunal should be reinstated with some changes if required for its better working.

“Though it would not be appropriate for me to comment on the functioning of the SAT, it has been witnessed that decisions are made without considering the merit of the case. There is very strong opposition amongst the ministers, party legislators, other elected representatives and organization leaders about the functioning of the SAT. So after holding deliberations with party MLAs, post elections, we could take a call on its future. The Chief Minister said it was immaterial in whose term the Chairman or the Members of the SAT are appointed but the decisions must be fair and impartial. He did not mince words in stating that employees were getting stays on transfers without any merit.”

The attributed statements, on their face, had appeared to influence the court in its decisions in ‘transfer matters’ and to interfere with the due administration of justice in the State. Comments conflated “correctness of decisions” with the satisfaction of political parties/ ministers/organizational heads.

Further, the comments were indirectly implying that the Tribunal was not “fair and impartial” in these matters.

The statement had imputed unfairness when it said that “cases being decided without there being any merit’. This amounts to lowering the authority of the court and it certainly interferes with the performance of judicial duties. The government appear to have neglected the “doctrine of separation of powers” and the principle of “independence of the judiciary”.