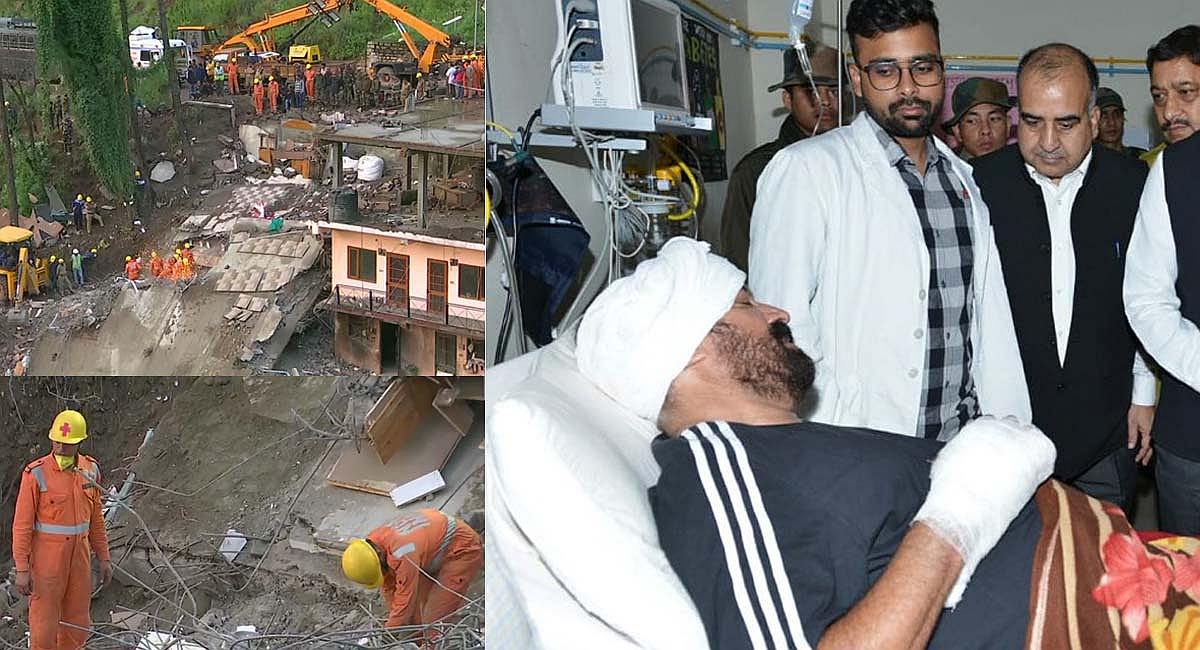 Solan-The toll of those killed in the collapse of a multi-storey building yesterday in Kumarhatti of Solan district that also housed a restaurant ‘Sehaj Tandoori Dhaba’ has risen to 14 as the rescue teams recovered more bodies. Over 25 people have been rescued and sent to Dharampur hospital for treatment. The deceased included 13 army jawans and one civilian, confirmed the Vivek Chandel, ADM, Solan. The rescue operation has concluded. As per the administration, total 42 people were trapped including 30 Jawans of Assam Rifles and 12 civilians.

“Since yesterday, 17 Armymen and 11 civilians have been rescued. Three teams of the National Disaster Response Force have taken over the rescue,”

The building located on the Nahan-Kumarhatti road that housed a restaurant on one of the floors came down around 4 PM on July 14. As it was Sunday, several army personals of Assam Rifles had come to dine at the restaurant. The hotel owner also lived in the building along with his wife and two children. While the children were playing in the neighbourhood, their mother was present in the building. She reportedly died in the collapse, confirmed Additional SP Shiv Kumar Sharma.

Chief Minister Jai Ram Thakur on July 15 also visited the spot and ordered a magisterial probe to ascertain the cause of the collapse. An FIR against the owner of the building has also been registered. 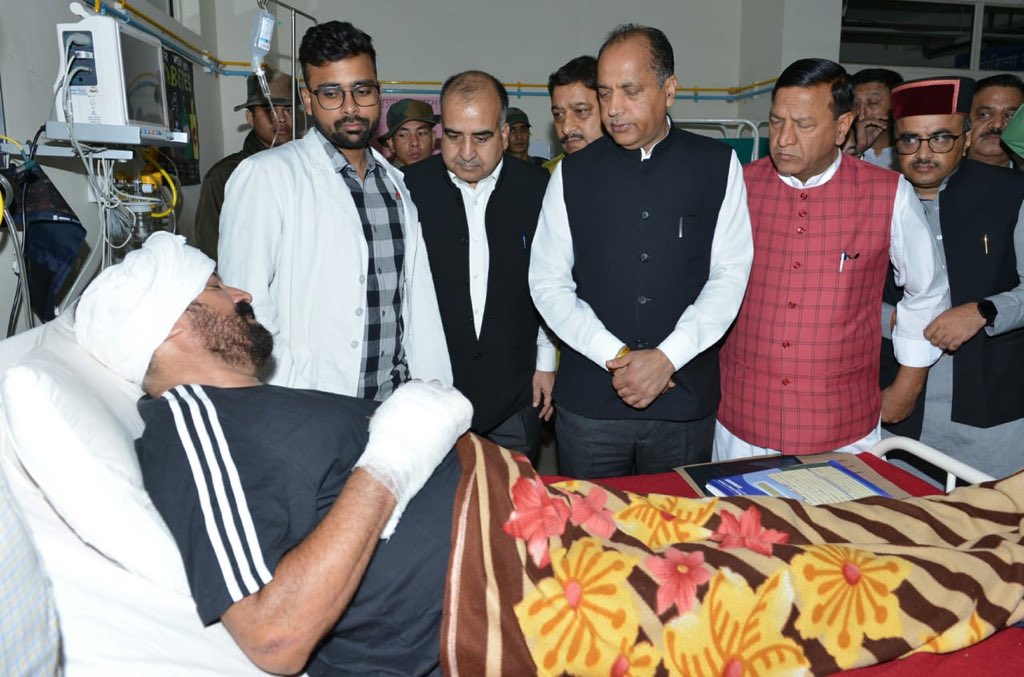 With this tragedy, questions are being raised over the legality of the construction. The building that was constructed in 2009 had at least four storeys. One of the storeys, as per reports, was added recently.Some reports suggested that complaints were also filed regarding the construction of this building. 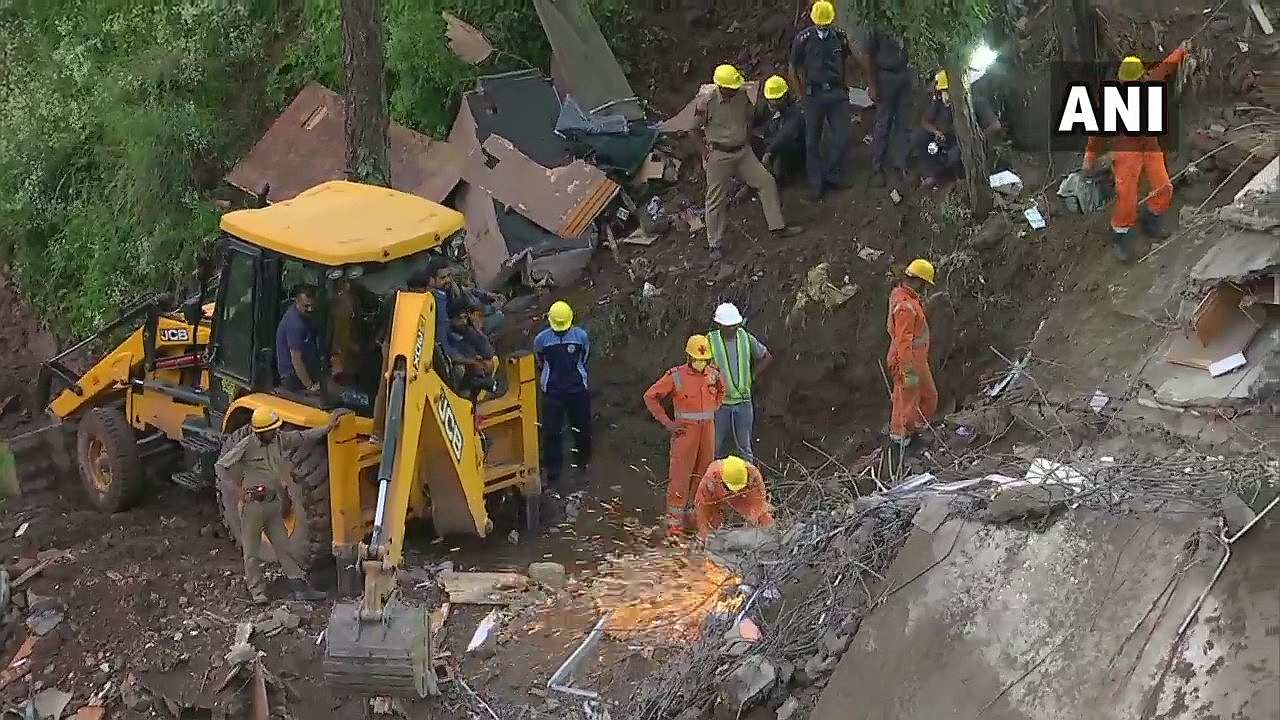 Currently, weak foundation and non-compliance with existing rules regarding the construction of buildings are considered as causes of the collapse. However, the district administration officials said the actual causes could only be ascertained after a probe.

Over 250 men of National Disaster Relief Force, District Police, and army jawans from nearby cantonment were continuously carrying out rescue work since yesterday.