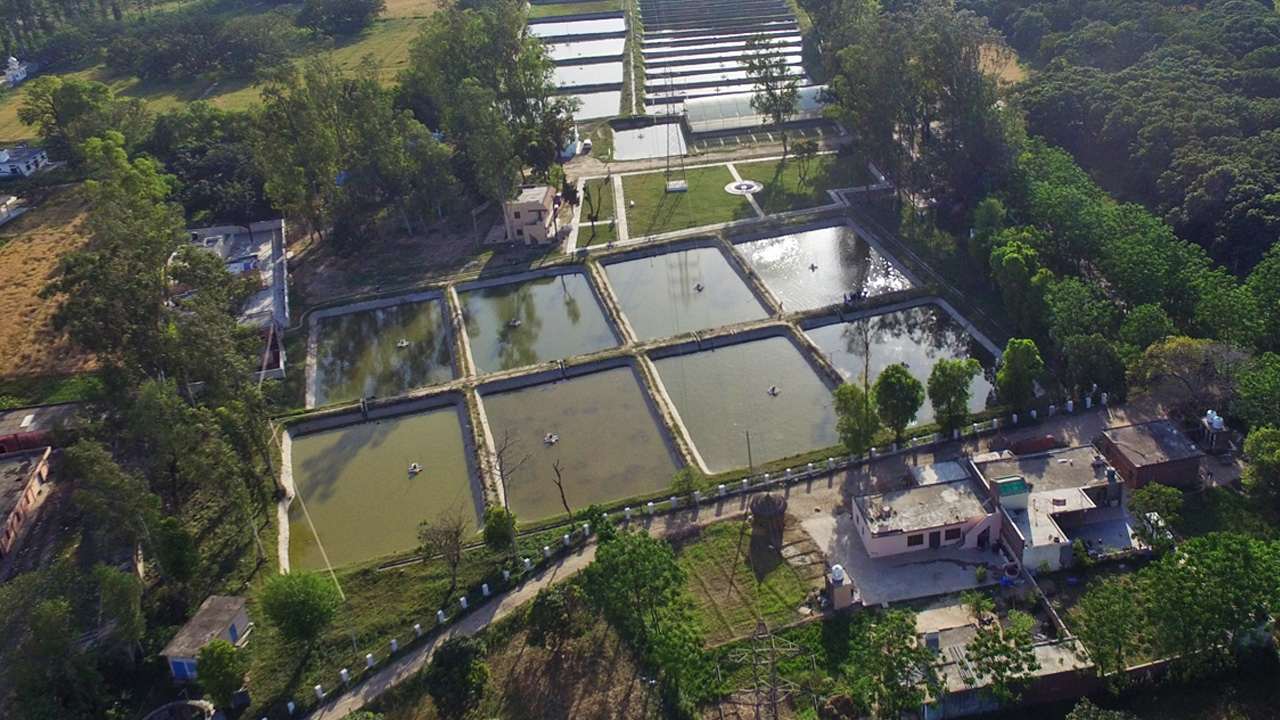 Shimla– Fish farming in Himachal Pradesh is likely to get a boost as the state government has proposed to construct 100 additional trout farming units besides construction of ponds in 10 hectares for the production of carp fish in the state during the financial year. The government has also proposed to establish two trout hatcheries in collaboration with the private sector to full fill the demands of fishermen in the state.

The government expects that this decision will provide additional employment to about 550 people.

The state government has also proposed to establish a smoked trout and fillet canning centre in Kullu district in partnership with the private sector.

Three retail outlets, one each in Kangra, Chamba and Shimla district, will also be established in the private sector to ensure appropriate marketing support, the government said.

The State government has set a target to increase the production of trout to 1000 metric tonne by 2022 to bring “Blue revolution in the state, it was informed.

The state has also proposed to develop a portal for online sales and purchase of fish products under the Fish Market Information System (FMIS) with the assistance of Central Institute of Fisheries Technology, Kochi, Kerala. This online portal will be launched shortly that will enable the buyers to place their demands and sellers to display their products.

He said that full-time self-employment has been provided to 6098 fishermen in major reservoirs of the State including 2054 in Govind Sagar, 2674 in Pong Dam, 129 in Chamera, 42 in Maharaja Ranjeet Sagar and 111 in Kol Dam. These fishermen have produced 659.98 metric tonne fish worth Rs. 8.52 crore, which has helped in strengthening the economy of fishermen.

Virender Kanwar said that a provision of providing 40 percent subsidy has been made for general category and 60 percent to SC/St and women to set up fishery units in the state. Under the scheme, hatcheries, fish farms, small and big fish ponds, fishery feed units and trout units are being established. Post fish exploring arrangements to keep the fishes fresh and safe for use and work of fish added products are being also undertaken.

He said that many as 12,650 state farmer and fishermen have also been covered under Pradhan Mantri Surksha BimaYojna (PMYBY). The government has provided financial assistance of Rs. 80.73 lakh to the fishermen during the off-season and Rs. 3000 are provided to the fishermen in two instalments during this season.

Under Centrally sponsored Aadarsh Machua Aawas Yojana, all the fishermen, who are below the poverty line will be provided hundred percent financial help to construct their house and 60 fishermen have already been benefitted till now, he added.