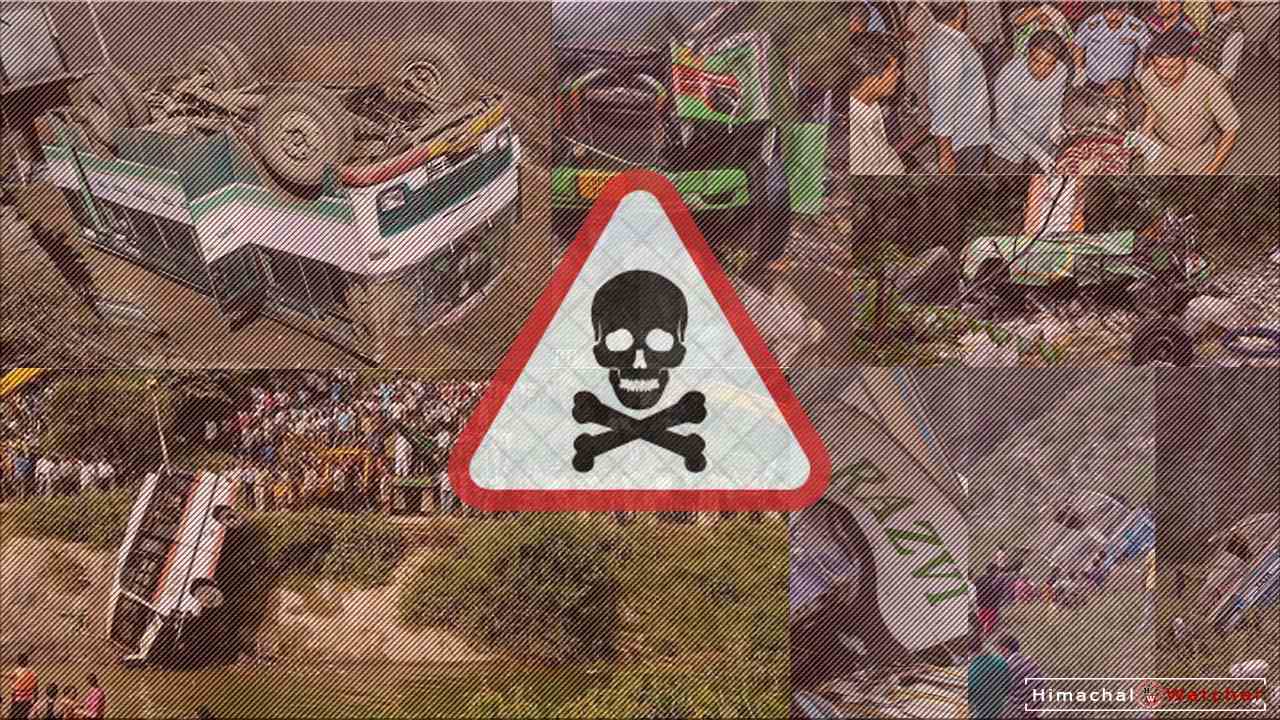 Shimla-Road accidents in Himachal Pradesh, being a hilly state, are of serious nature and the death toll is also usually high as compared to the plain areas. During the last three years, 3500 people lost their lives and 16,593 sustained injuries in 9377 road accidents in the state, Chief Minister Jairam Thakur informed.

Analysis of the road accidents has proved that the death toll is always at higher-end on rural roads as compared to the urban areas, he said. The main reasons for the road accidents include rash and drunken driving, overloading, not using the seat belt, use of music system while driving and overlooking the traffic rules, he said.

He was addressing the public at the prize distribution event of a marathon rally that was organized by the Himachal Pradesh Transport department on August 4, 2019, to launch a state-level road safety awareness campaign.

The Chief Minister, during prize distribution event, said the government is going to make provision of better roads, crash barriers, well-trained drivers and mechanically fit vehicles for ensuring road safety. He said a road safety cell has also been constituted in the state transport department.

He said that although all are well aware of the traffic rules and provisions, usually their approach is causal and most often become victims of road accidents. The people have to realize that these rules are for their safety and they should follow them with utmost responsibility.

He stressed the need to involve the Yuvak Mandals, Mahila Mandals, Nehru Yuva Kendras, Self-Help Groups and students in this campaign to achieve the desired results. He also appealed all the citizens to cooperate in implementing the provisions made by the government for ensuring road safety.

The Chief Minister administered the oath of road safety to the people present on the occasion. He also launched the facebook page on road safety and the songs on road safety written by Kumar Sahil.

Commissioner-cum-Director, Transport Capt. J.M Pathania detailed about the activities to be taken under the road safety campaign in the state.

Fish Farming in Himachal to be Boosted With Setting Up of 100 More Trout Farms and Developing Online Portal for Sales, Purchase: Govt