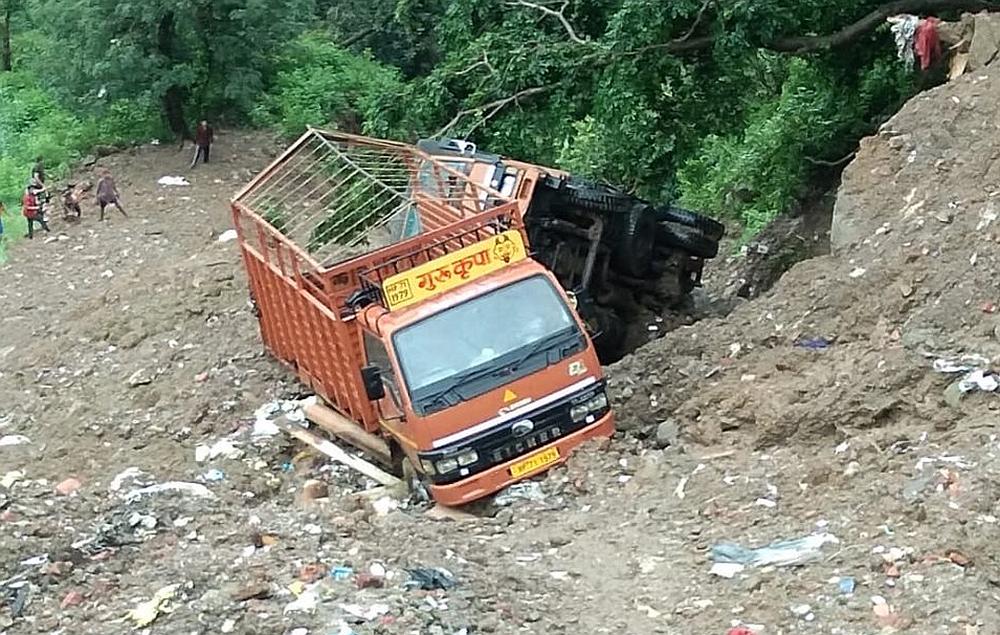 He said that the State has suffered a loss of about Rs 490 crore in the State during this monsoon season.

Chief Minister said that Lahaul & Spiti district has witnessed untimely snow yesterday and today morning due to which heavy damages had been reported to crops.

He said that the State Government would ensure time-bound clearances of all the major roads so as to ensure that the people of the State, particularly horticulturists do not face any difficulty in the transportation of their produce to the markets.

Jai Ram Thakur said that all the Deputy Commissioners of the State have been directed to keep a close vigil on the situation and ensure the safety of the locals as well as of the tourists. He said that the tourists have also been advised to stay away from river beds as there was always the possibility of a sudden rise in water levels due to flash floods and heavy rains.

Jai Ram Thakur said that the Deputy Commissioners have also been directed to take a decision regarding closure of educational institutions in their respective districts as per the situation well in time so that the students do not face any inconvenience.

Heavy Rains Kill Over 20 in Himachal, Educational Institutes to Remain Closed on Monday in 5 Districts