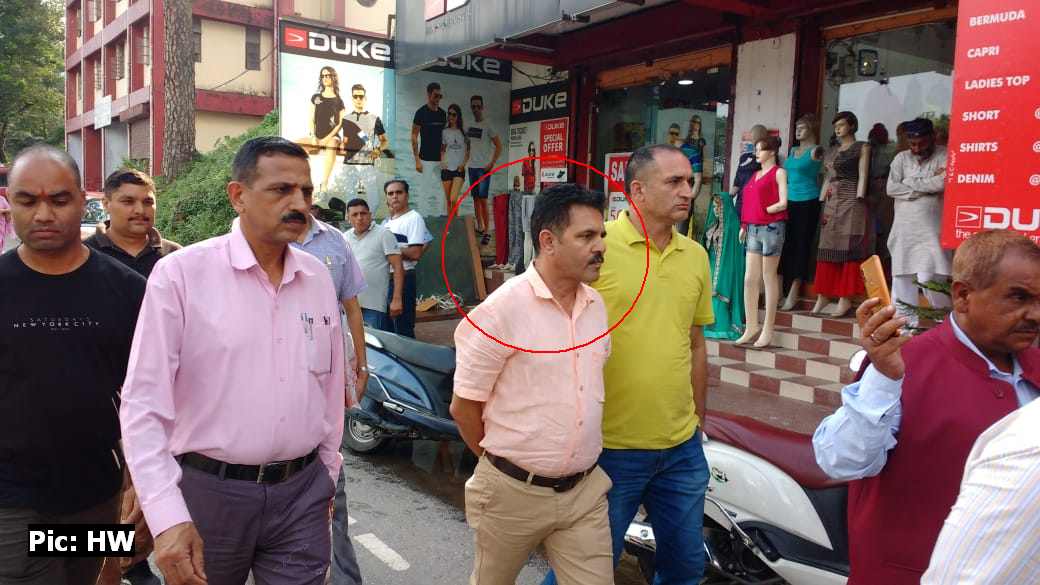 Dharamshala- An official of the Dharamshala Municipal Corporation was today caught red-handed taking a bribe of Rs 1 lakh from a hotelier. As per available information, the Junior Engineer of the MC, Joginder Singh, had demanded a bribe of Rs 2 lakh from a Dharamshala-based hotelier allegedly in lieu of issuing the completion certificate. The hotelier had already paid Rs 1 lakh while the remaining amount was to be paid today.

In between, the hotelier lodged a complaint with the Vigilance Department. The department laid a trap based on the information provided by the complainant and caught the official red-handed.

The Vigilance Department has filed a case against the official and is reportedly raiding his properties. The Department said an investigation is in process. 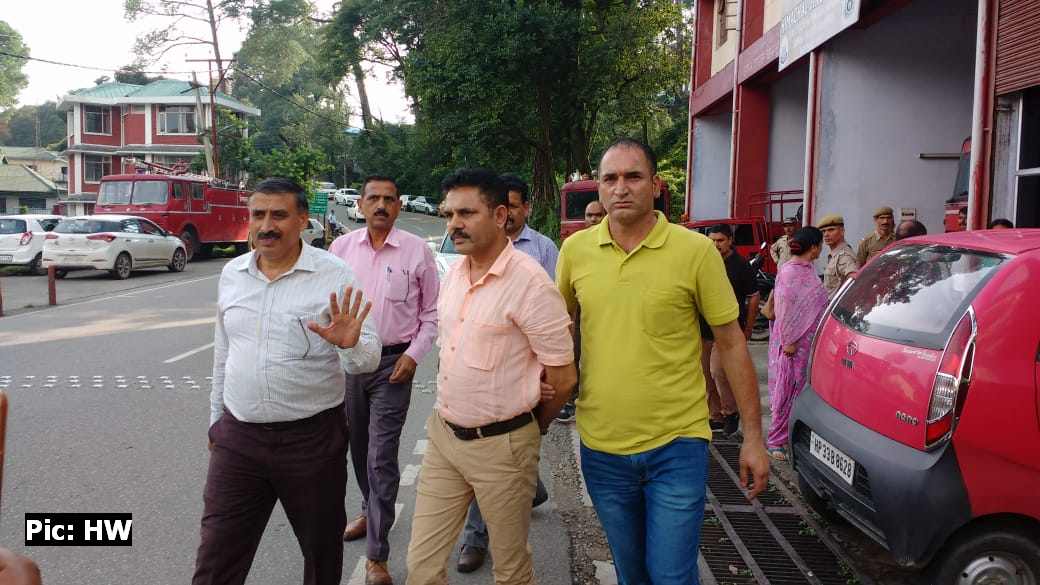 However, he is not the only who is involved in corruption. A petition filed regarding illegal felling of trees and unauthorized construction in McLeod Ganj had alleged of rampant corruption in MC and HPPWD. The petitioner, in a letter to the Chief Justice of HP High Court, had named this very official and alleged him of taking bribes.

The State High Court had appointed Advocate Deven Khanna as the local commissioner in its order passed on April 3, 2018, and had directed him to visit and inspect the entire area falling within the territorial jurisdiction of municipal limits of Dharamshala, as well as, Bhagsunag, Naddi, Mcleodganj and Dharamkot. Following this order, the Local Commissioner had not only videographed the area but had also placed his report before the court.

In his report submitted to the court on June 28, 2018, Khanna had mentioned,

“One of the buildings which are in violation is right next to the Municipal Corporation Office which is five stories and it is without a parking floor, the structure belongs to the officer of the corporation, it must be further investigated.”

In an order passed on July 6, 2018, the court had taken note that despite court orders no action was taken against violators who had undertaken unauthorized constructions.

In this order, the bench comprising Acting Chief Justice Sanjay Karol and Justice Ajay Mohan Goel had also directed the Director, Town and Country Planning and Commissioner, Municipal Corporation, Dharamshala, to submit the list of all the officers of the rank of Junior Engineer(s) and above, who were posted within the municipal limits of Dharamshala, since the year 2010, within two days along with their tenure and place of posting.

Further, infuriated over non-compliance of its orders, the bench had warned,

“We would not hesitate in expressing our displeasure on this count. In fact, we are of the view that salaries of all the persons who are supposed to monitor the construction activities, should be withheld, for they have failed to discharge their duties violators were endeavouring to procrastinate the proceeding pending before various authorities so as to obstruct and impede the enforcement of the orders passed by this Court.”