He said that he has personally called up Transport Minister of Haryana K.L Pawar and urged him to identify and nab the persons involved in this incident at the earliest.

Govind Singh said that he has also requested the Haryana Minister to ensure the safety of the commuters and safe plying of the HRTC buses in Haryana region in the future.

He said that all the 13 passengers, including the bus driver and the conductor travelling in this bus, survived safely. The bus was on its way to Manali from New Delhi.

As per the Driver of the bus (HP-63-9582), Jitender Singh, he overtook a Bolero car on the flyover near the bust stand. A few minutes later, the Bolero started honking and blinking pass lights. After overtaking the bus, they opened fire at he bus. The miscreants fired two rounds. One of them shattered the windowpane. As per the driver, there were three persons in the Bolero and one of them fired at the bus.

After that, the Bolero took a U-turn at a toll plaza and the miscreants fled away. The driver reported the incident to police. A case was filed and an investigation was underway. The police was gathering video footages of CCTVs installed in the area and at the Toll plaza. 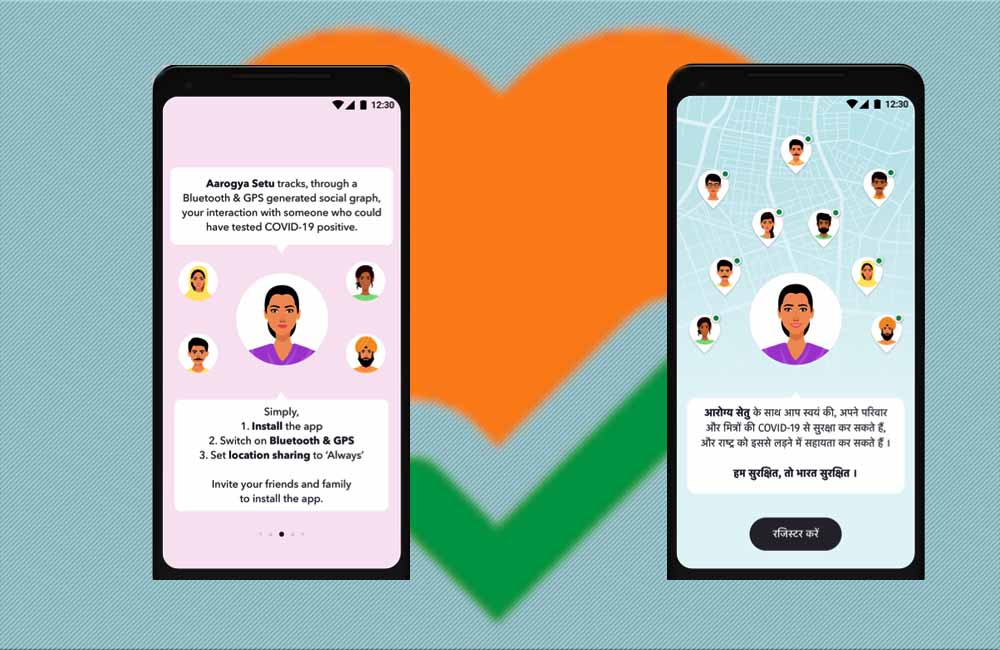 Shimla-The Government of India today launched a mobile app “AarogyaSetu”  developed in a public-private partnership to bring the people of India together in a resolute fight against COVID-19.

The Android App will enable people to assess themselves the risk for their catching the Coronavirus infection. It will calculate this based on their interaction with others, using cutting edge Bluetooth technology, algorithms and artificial intelligence.

Once installed in a smartphone through an easy and user-friendly process, the app detects other devices with AarogyaSetu installed that come in the proximity of that phone. The app can then calculate the risk of infection based on sophisticated parameters if any of these contacts is tested positive.

The App will help the Government take necessary timely steps for assessing the risk of spread of COVID-19 infection and ensuring isolation where required.

The Government said the App’s design ensures privacy-first. The personal data collected by the App is encrypted using state-of-the-art technology and stays secure on the phone till it is needed for facilitating medical intervention.

Available in 11 languages, the App is ready for pan-India use from day-1 and has highly scalable architecture.

The government said this app is a unique example of the nation’s young talent coming together and pooling resources and efforts to respond to a global crisis. It is at once a bridge between public and private sectors, digital technology and health services delivery and the potential of young India with a disease-free and healthy future of the nation.

Control Rooms Established in Every State for Himachali’s Stuck Outside, View All Contacts 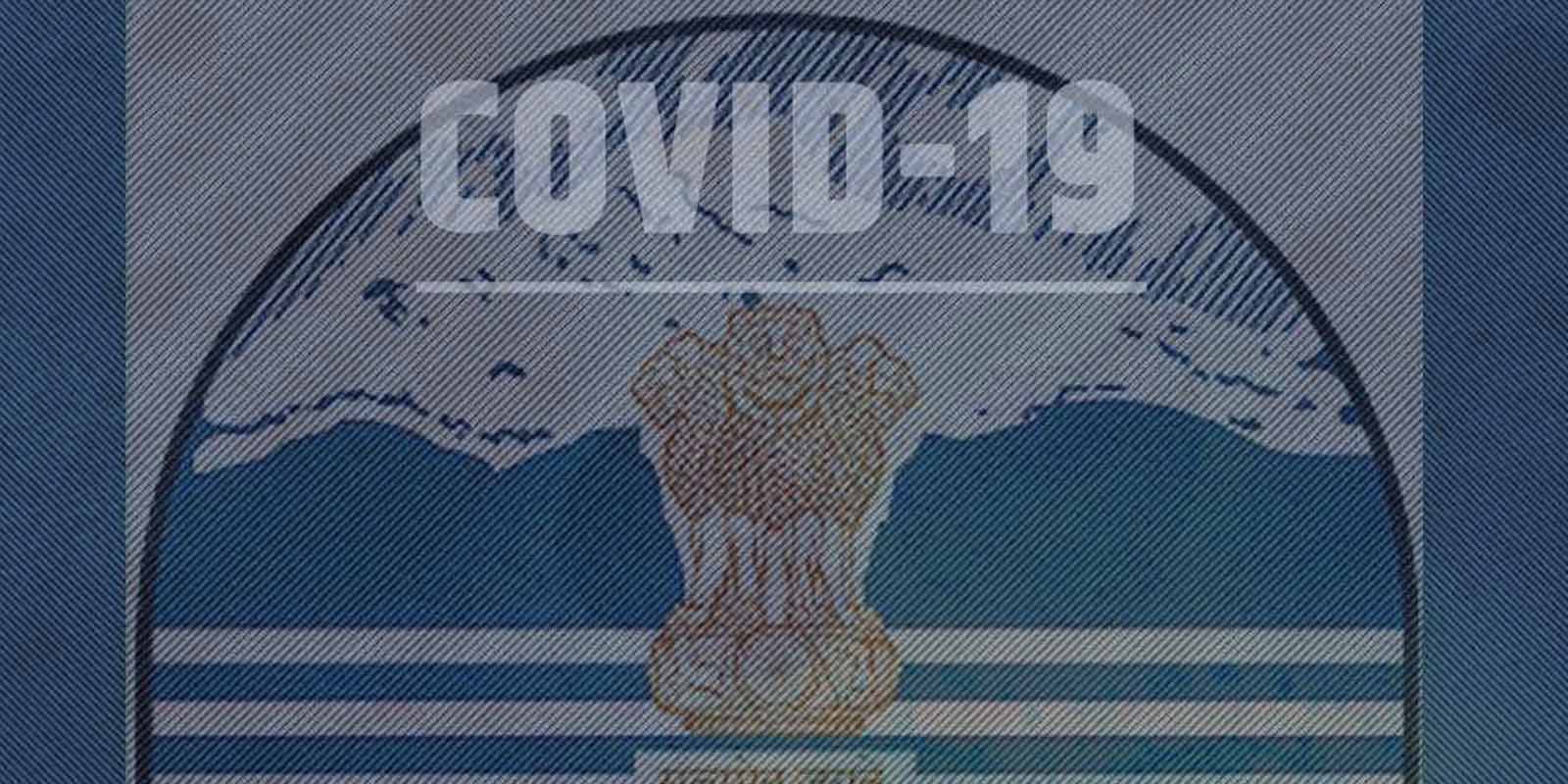 Shimla-Himachal Pradesh Government today informed that that control rooms have been set up and made functional in all the states of country so that anyone in need can call for help.

The government said that those Himachali who are staying outside the State, can call at following numbers for any assistance.

State Government said 1077 is the toll-free number of disaster control rooms set up in all districts of the State, which are named as Emergency Operation Centers and migrants living in different parts of the State.  Anyone who is in need of assistance in the form of food and shelter can call at this number.  He said that this toll-free number is operation 24×7. Call made by a caller will get connected in the control room of concerned district automatically. 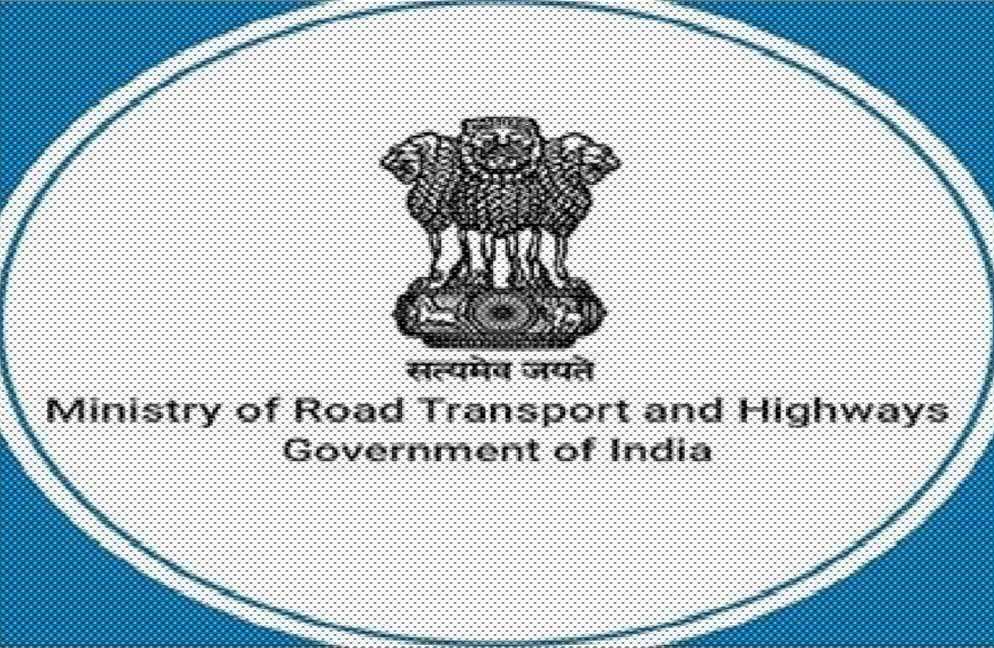 Shimla-The Ministry of Road Transport and Highways has extended the validity of documents like driving licenses, permits and registration that expired since February 1. In an advisory to all states and Union Territories, the Ministry has asked them to treat such documents as valid till June 30.

The decision was taken to facilitate people facing difficulties in renewing the validity of various motor vehicle documents due to nationwide lockdown in the country and closure of government transport offices.

The documents include fitness, permits (all types), driving licence, registration or any other concerned document under the Motor Vehicle Rules.

The ministry has requested all states to implement the advisory in “letter and spirit” so that the people and transporters and organisations rendering essential services do not get harassed and face difficulties.

Control Rooms Established in Every State for Himachali’s Stuck Outside, View All Contacts