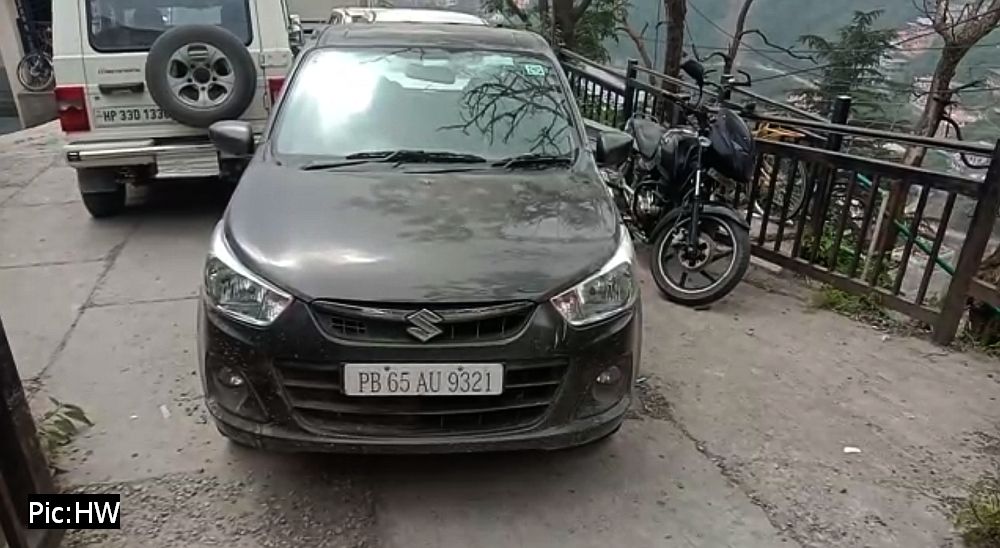 Shimla-A sex racket in Shimla city was busted when police nabbed a supplier and rescued two girls near Dhalli on Thursday night. According to the police, the inter-state racket was being run online by accused Virender Singh from Chandigarh. While the supplier was identified as a resident of Zirkpur, Mohali, the girls were also said to be the residents of Punjab.

Deputy Superintendent of Police, Headquarters, Pramod Shukla, confirmed the report. A case was filed under Section 4 of the Prevention of Women Trafficking Act and 370 of the IPC at Dhalli Police Station.

SHO, Dhalli Police Station, Raj Kumar told media that police acted on a tip received regarding this racket from a source. On receiving the tip, police posed as a fake customer and contacted the supplier through Whatsapp and Voice Calls.

The supplier agreed to send two girls for Rs 24,000 per night. As a fake customer, the police even made some payment online in advance and through cash when the accused arrived with the girls.

He was arrested near Dhalli and the vehicle (PB 65 AU 9321) in which he had brought the girls was also impounded. While the girls were sent to Nari Niketan (home for destitute women), the accused was to be produced in the court today. A remand for the accused would be sought in court to carry out further investigation in the case.

In 2017, Police had arrested the owner of a private hotel in Shimla’s Dhalli area along with two suppliers in relation to flesh trade. Seven females aged between 25-30 years were also rescued. In this case too, the strings of the main racket were attached to the neighbouring state of Punjab.

In 2015, Shimla police had busted an inter-state sex racket and had arrested 10 persons, including kingpin of the gang, five women and a hotel manager.

As a Step Towards Online Land Records Registration in Himachal, NGDR System Launched for Shimla(U) and Kumarsain on Pilot Basis