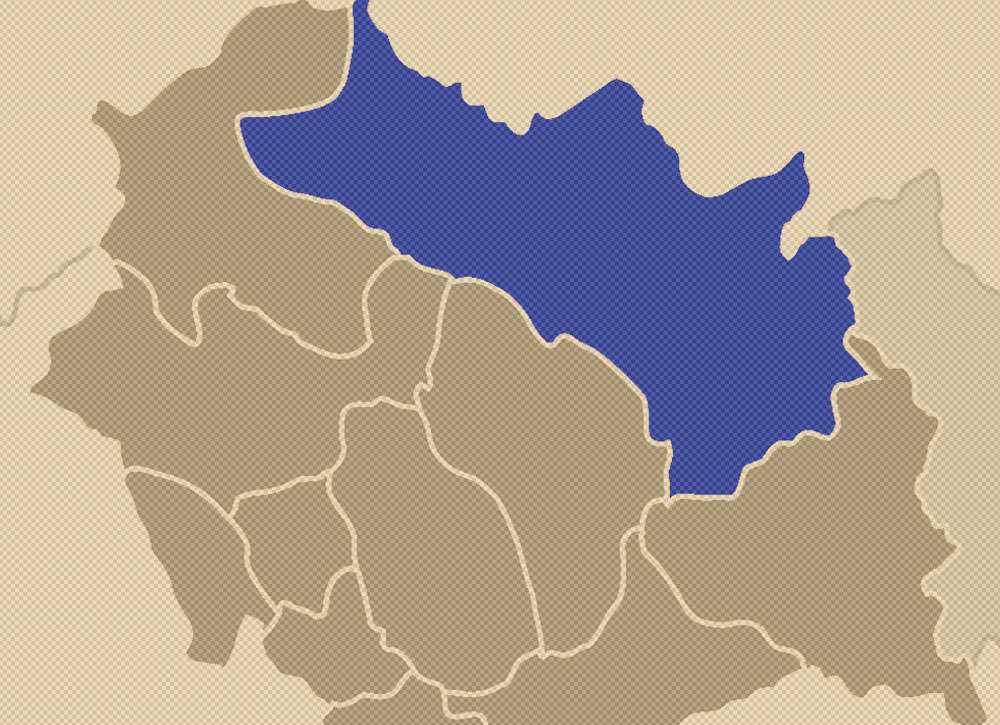 The Buddhist community of Ladakh made this demand claiming that Lahaul-Spiti and Pangi were once part of Ladakh and that the culture of these regions was also similar to Ladakh. This demand came after the abrogation of Article 370 and conversation of Ladakh into a Union Territory.

However, this demand was met with huge resistance from the population of Lahaul-Spiti. Politicians, as well as, scholars have protested against this demand and rejected the claim that Lahaul-Spiti and Pangi were ever part of Ladakh. They also opposed the claim that the culture of these regions was similar to Ladakh. They said that it will always remain an integral part of Himachal Pradesh.

The locals have warned the Centre to not take any such decision without consulting the residents of the district. They also said that the district requires development and not a push towards backwardness by merger.

“At any cost, our District should not be a part of UT Laddakh. Historically, our district was part of erstwhile Chamba and Kullu state. We are very much happy safe and secure in our beloved Himachal Pradesh,”

Further, people made sarcastic remarks over this demand.

Instead of merger, the district has been demanding that it should be included under Schedule six of the Constitution and announce it an autonomous hill council.

“This is possible because 100% population of our district is tribal. We are under no circumstances ready to leave Himachal and be part of Ladakh. As culture and religion of Zanskar valley of Ladakh is similar to Lahaul-Spiti and people of Zanskar are dependent on Lahaul for shopping, road connectivity and taking their agriculture produce to market, we shall welcome if Zanskar valley is included in Lahaul-Spiti,”

“This is not practical. We are already crying for development. The distance between two nearest villages Darcha (Lahaul) and Upshi (Leh) is nearly 250km and rest of the region between these two villages has no civilization. We seek development, not backwardness,”

Further, various other personalities and residents of Lahaul-Spiti have taken to social media to express their resentment for this demand. They termed it a foolish proposal.