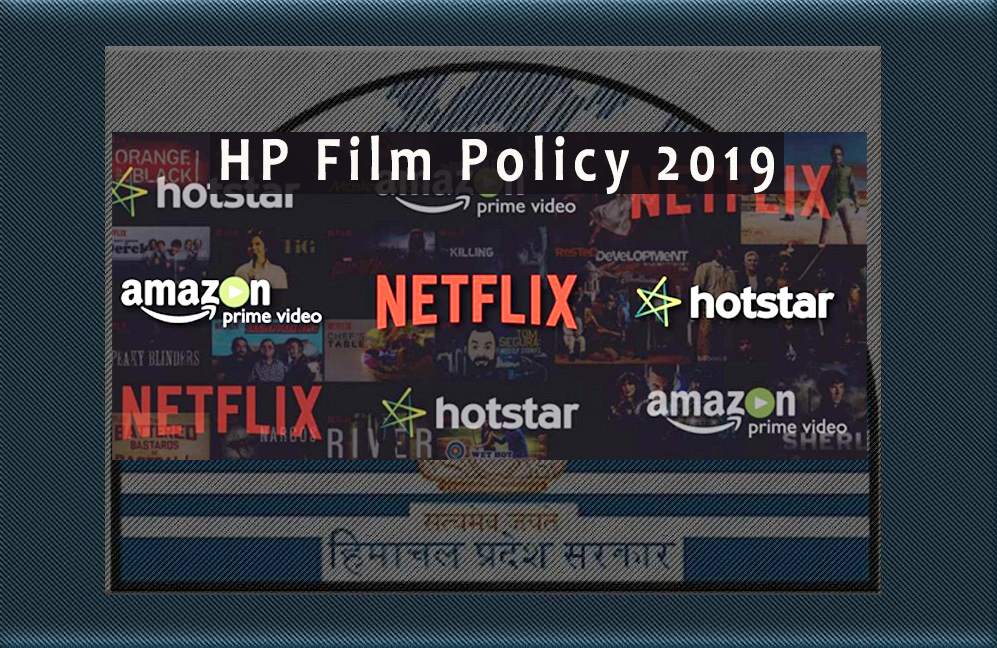 Shimla– Through new Himachal Pradesh Film Policy 2019, the state government is endeavouring to promote the state as a popular destination for filmmakers, said Principal Secretary to the Chief Minister and Information & Public Relations, Sanjay Kundu, while interacting with the Chief Executive Officer of Producers Guild of India, Kulmeet Makkar, who met him  regarding the film policy of the state government.

Besides, the producers could also be invited to shoot films in the state and suggested for familiarization visit of film producers to virgin destinations of the state like Chanshal, Pong Dam, Bir Billing and Janjehli etc.

Deputy Director (Technical) of I&PR department briefed about the main features of the film policy of Himachal Pradesh. A film facilitation office would be opened soon in the Directorate of Information and Public Relations with email, web page and presence on social media for ensuring liaison and interaction with the film industry, he said.