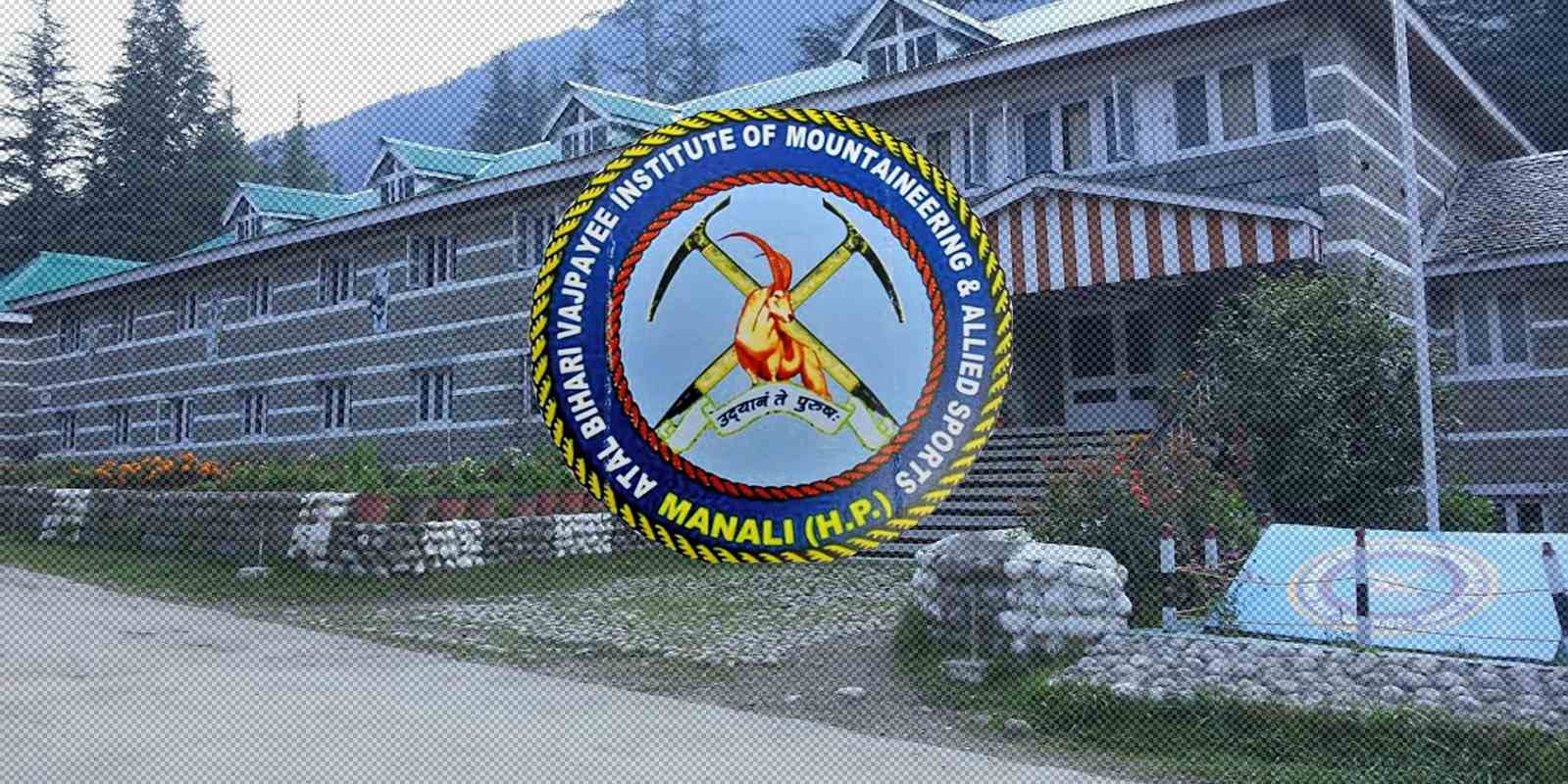 Manali-The Atal Bihari Vajpayee Institute of Mountaineering and Allied Sports (ABVIMAS), Manali, is eyeing the world record by rafting 270 kms stretch of Beas river starting from Manali and concluding at Dehra in Kangra district. If it successfully achieves this feat, ABVIMAS would register its name in the Limca Book of Records.

The institute expects to give a boost to adventure sports in the state by setting this record, the Director of the Institute, Col Neeraj Rana said.

A team of 12 members in two rafts and three kayaks will start the expedition on October 23, 2019, with an aim to reach Dehra by October 26, 2019. The kayaks would accompany the teams of rafters to ensure their safety, Rana said.

However, it won’t be an easy feat to achieve and the teams will have to overcome several challenges during this arduous journey. Rafting the wildly flowing Beas full of sharp boulders and narrow spots, especially between Manali and Raison would not only be a challenge but also a dangerous task. It’s pertinent to mention that, last month in September, one tourist (Kerala) was killed and eight others had a narrow escape while rafting in Beas as their raft capsized.

Then, two reservoirs at Pandoh and Larji would require the rafters to lift their rafts and kayaks to reach the other sides of dams and continue with their journey.

Other than this expedition, Himachal Pradesh is also excited about hosting the first River Rafting Championship to be held in Asia. The World Rafting Federation has already given its nod to the tournament and, so far, six countries have come ahead to compete at the championship. It is expected that by December more countries would be enrolling their names for the tournament. The Director informed that three spots have been selected for rafting.

For Registered Voters of Dharamshala and Pachhad, 21st October Will be Gazetted Holiday