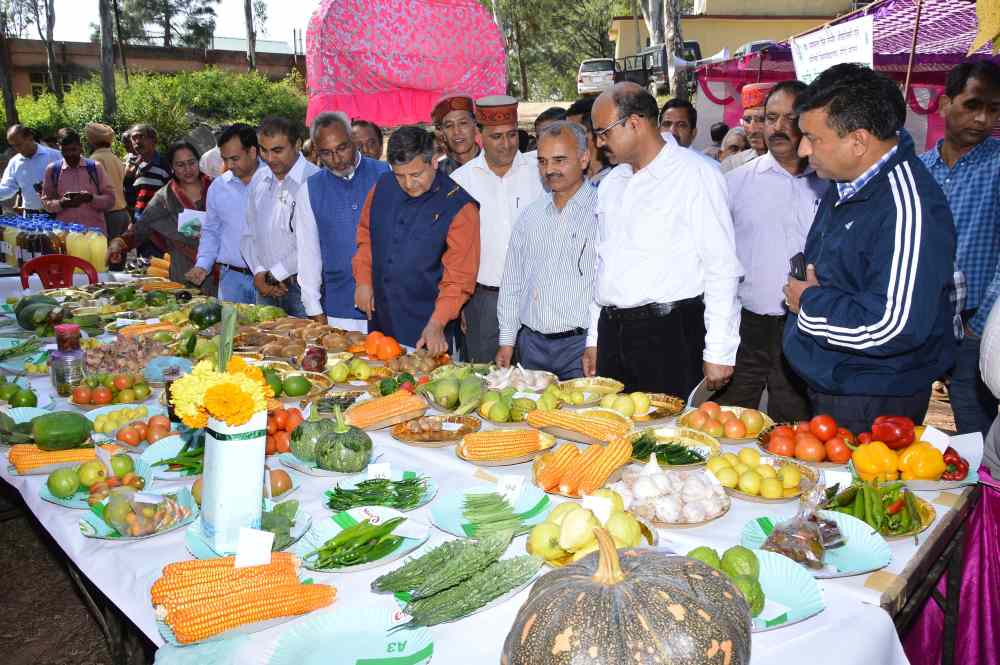 The event was organized under the Jal Shakti Abhiyaan of the Union Government to create awareness on water conservation and judicious use of water.

Sincere and mass efforts towards water conservation will go a long way in ensuring the availability of water for future generations for carrying out agricultural and day to activities. These were among the several views expressed by experts during the event. 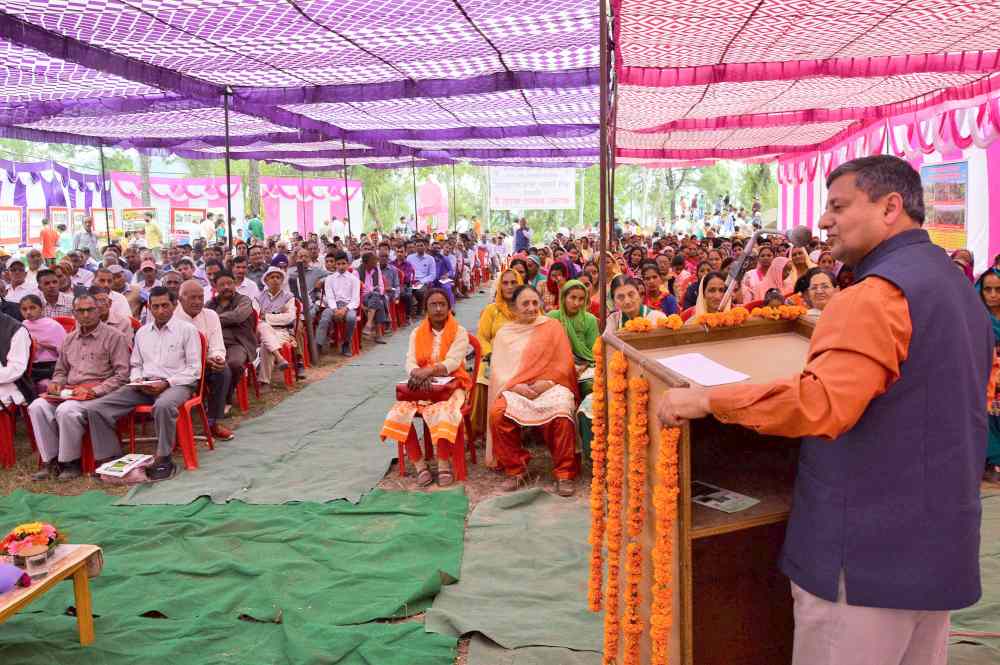 Besides line officers from the horticulture and agriculture departments, scientists from KVK Solan and various departments of the university were also present during the event.

Speaking at the occasion, Dr Kaushal said the issue of water conservation needed the attention of every person and efforts towards its mitigation was the need of the hour. He called for the active participation of women in creating awareness on the issue and ensure everyone’s participation in this movement. He urged the farmers to adopt scientific methods and modern precision farming techniques to ensure more crop per drop.

Dr Kaushal said that the lower hills of the state had immense potential in horticulture and the university will make efforts for its promotion through regular training programmes and quality planting material. He laid special emphasis on food processing and the role of self-help groups in the marketing of food produce.

ADM Vivek Chandel exhorted the farmers to become an active contributor in the conservation of the environment. He was of the view that the Gram Sabhas could be utilized for the dissemination of scientific information on the issues of public importance.

Dr Rakesh Gupta gave an overview of the various extension activities carried out by the university. BDO Nalagarh informed the gathering about the Jal Shakti Abhiyaan and its importance.

During the event, the participants were apprised about the various schemes of the agriculture and horticulture department for water conservation. Several technical lectures on strategies and methods for water conservation, precision irrigation and cultivation of prospective fruit for lower areas.

An exhibition on fruits, vegetables and flowers, soil and water conservation, food science and technology, forest products, entomology and plant pathology were also displayed. The exhibition also had a separate display of samples of different fruits, flowers, vegetables grown by the farmers. 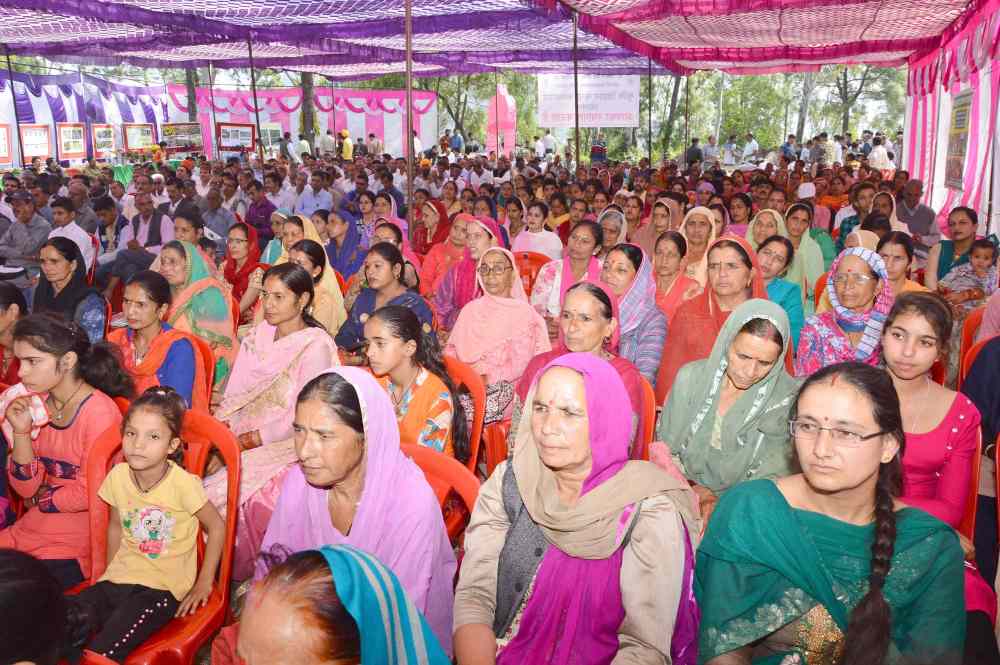 A farmer scientist interaction was also held at the event where the scientists addressed the problems faced by the farmers. The winners of the essay and slogan writing and painting competition on water conservation organized by the KVK in the past week in several schools of the Nalagarh block were also awarded during the event. 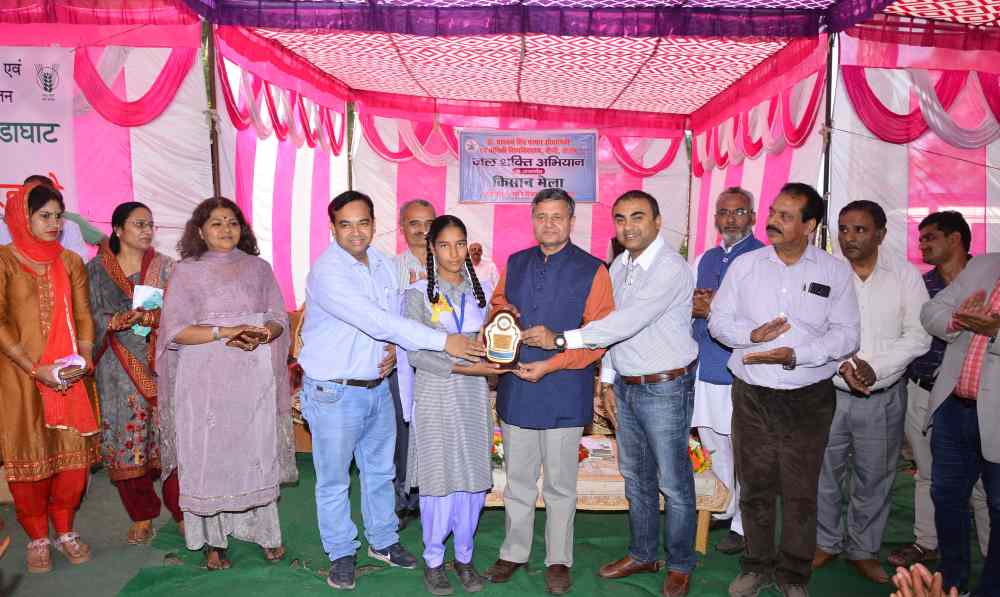