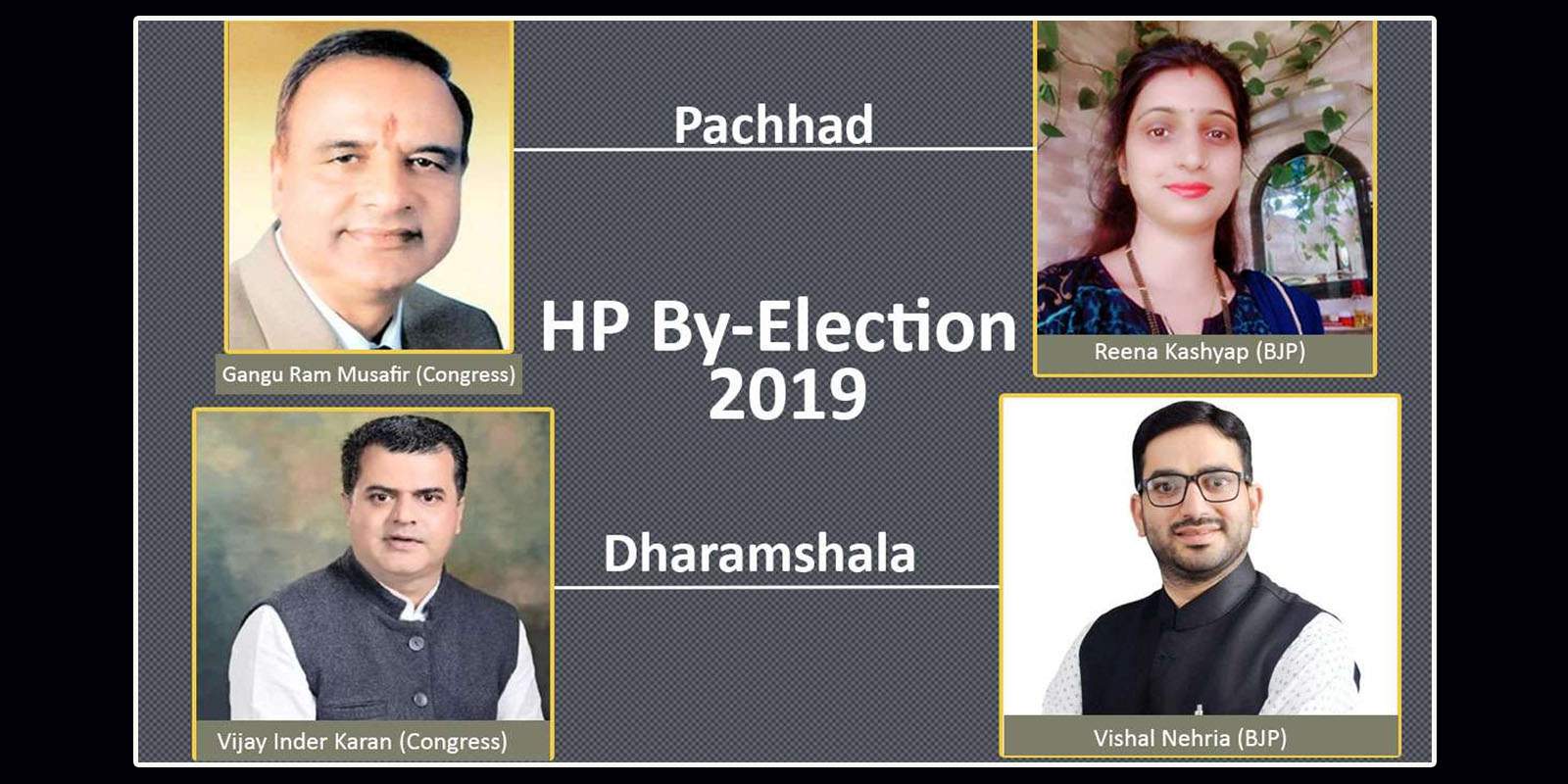 As a huge embarrassment, Congress candidate in Dharamshala Vijay Inder Karan lost his security deposit as he failed to get even one-sixth of votes.

BJP workers are cheering the victory while Congress faces a big disappointed again.

Congress alleged the BJP of blatant violation of Model Code of Conduct during campaigning in Dharamshala. BJP spokesperson, Deepak Sharma, alleged senior leader and former Minister Sudhir Sharma of working against the party interests. Earlier, Congress candidate Vijay Inder Karan had already alleged Sudhir Sharma of not participating in the campaign and instead instigating party workers to vote for BJP.

After losing elections, Gangu Ram Musafir, said he is grateful to the people who supported him. He alleged BJP didn’t play fair as it volated Model Code of Conduct, distributed pipes, and lured voters with money.