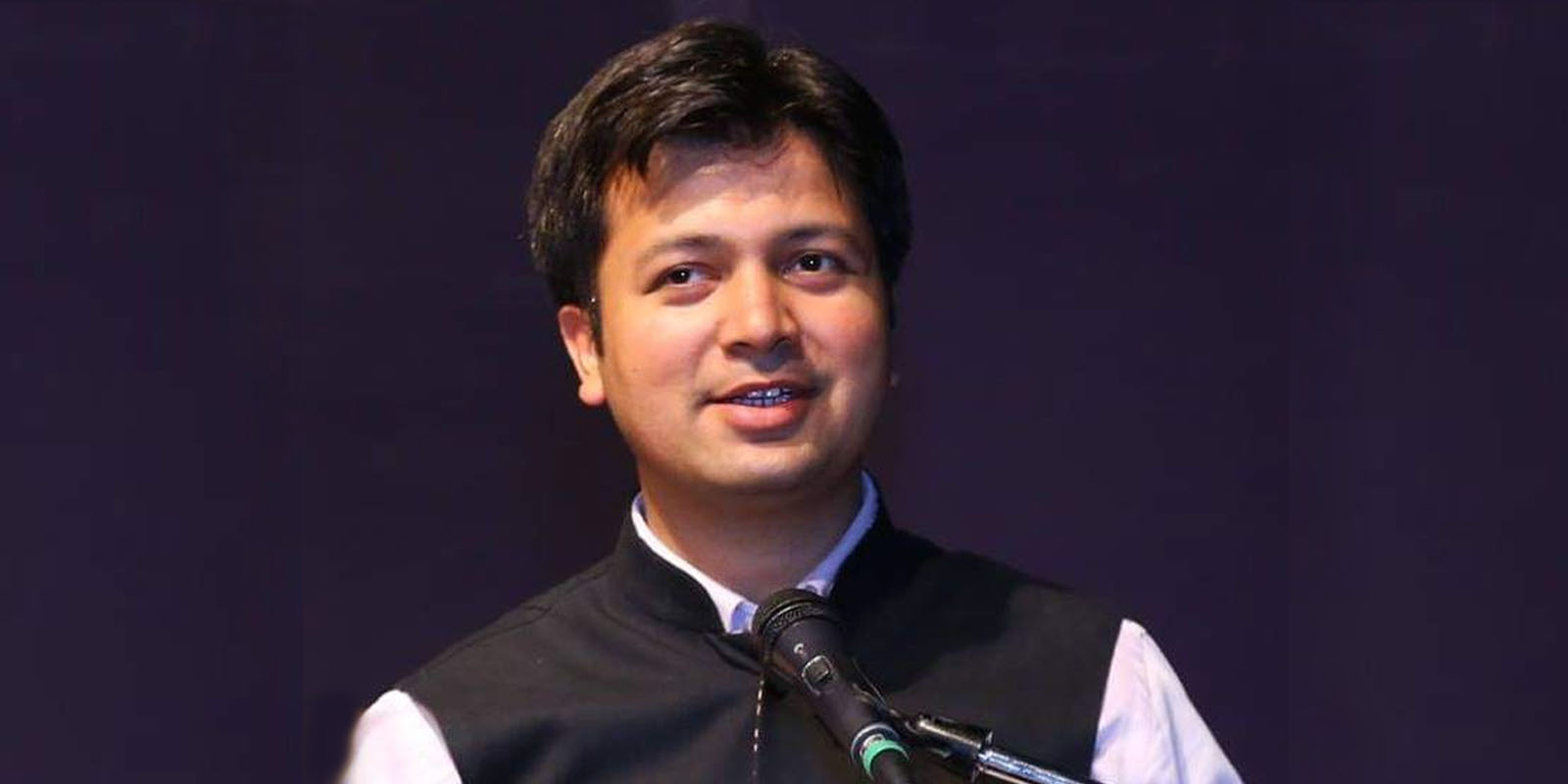 Shimla– Ashish Chauhan, a resident of a small village in Rohru of Shimla district, has been elected as the new National Organizing Secretary of Akhil Bharatiya Vidyarthi Parishad. He is the first youth leader from the Northern region to become the National Organizing Secretary of ABVP. The announcement came on the conclusion of 65th National Convention of ABVP held at Agra from 22-25 November 2019.

He hails from Disvani village in Rohru. Ashish is an alumni of HP University with degrees in B.sc and BJMC (Journalism) and Master of Business Administration.

The Himachal Pradesh University unit said ABVP is the world’s biggest student organization and termed it a significant achievement for the youth of the hill state to rise to such a high rank in this organization.

Ashish has earlier served as the National General Secretary, ABVP, from 2017 to 2019.

Ashish Chauhan is also known for his good oratory skills as an organization leader.

The HPU unit said that every member of ABVP in the state is today feeling proud of Ashish for his achievement.