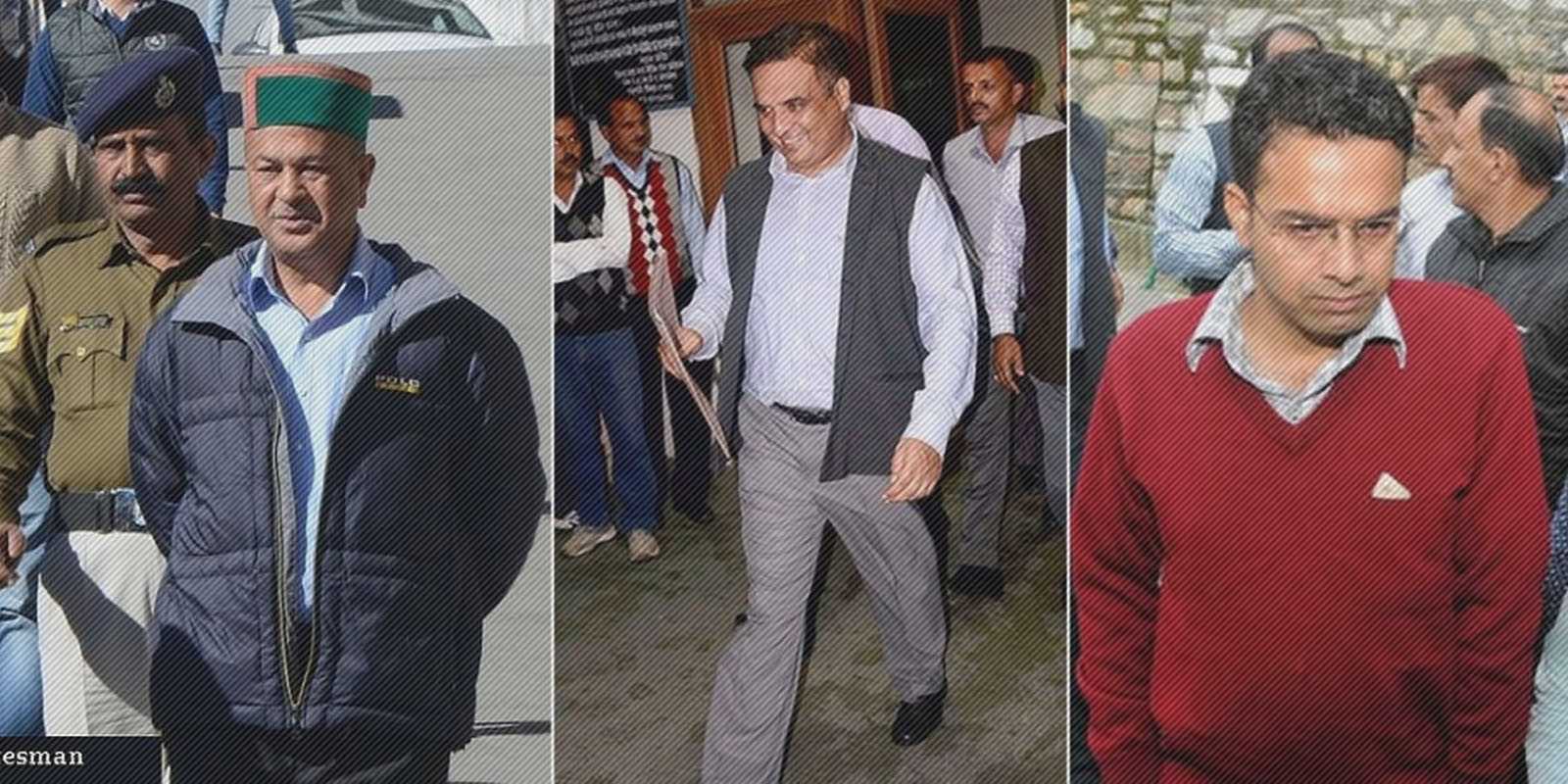 Shimla- Amid demand for a fresh probe in Kotkhai Gudia rape and murder case, three of the nine police officials accused in the custodial killing case have been reinstated by the Himachal Pradesh Government. These three officials include Zahur H Zaidi, DW Negi, and Manoj Joshi. They were behind bars for allegedly framing innocent persons in Gudia case and hack one of these persons to death at Kotkhai Police Station.

The government revoked their suspension in back dates. Now, these officials are waiting for orders of fresh posting.

These three officials were booked and arrested by the Central Burau of Investigation on August 29, 2017, for allegedly framing innocent people for the rape and murder of 16-year-old school going girl and torture one of them to death.

DW Negi, who was then-Superintendent of Police, Shimla, was arrested later in November 2017.

Zaid was then Inspector General, Southern Range, and Joshi then DSP, Theog. Zaidi was heading the Special Investigation Team formed to probe the case of rape and murder of Gudia. The body of the victim was recovered on July 6, 2017, in the forest of Halaila in Shimla district. Six suspects were arrested by this SIT on July 13, 2017. On July 18, one of these arrested persons, a Nepalese labourer Suraj was killed while he was locked up at Kotkhai Police Station. The police framed a co-accused Rajinder for the killing of Suraj, and then SP DW Negi also supported it.

However, after public outrage when the case was handed over to the CBI, the case witnessed twists which shocked the entire state. CBI arrested nine police officials for the alleged killing of Suraj. In the charge sheet, CBI has stated that all six accused were arrested and tortured without sufficient evidence.

All nine police officials remained behind bars for about 17 months before Zaidi, Negi, and Joshi managed to obtain bail from the court in April 2019.

After getting bail, these officials reported at the State Police Headquarter, Shimla.  Now, they are ready for fresh posting.

In 2018, after an investigation of eleven months, CBI claimed that it had cracked the case and arrested one accused for raping and murdering Gudia. It denied the report that it was a gangrape. The arrested accused was a woodcutter. The family and public were not satisfied with the findings of the CBI and believed that real culprits were still roaming free.

A few days back, the investigation of CBI came under scanner after two forensic experts testified in the court that analysis report of forensic tests suggested the involvement of more than one person in rape and murder of Gudia.

Activist groups are now raising demand for a fresh probe.