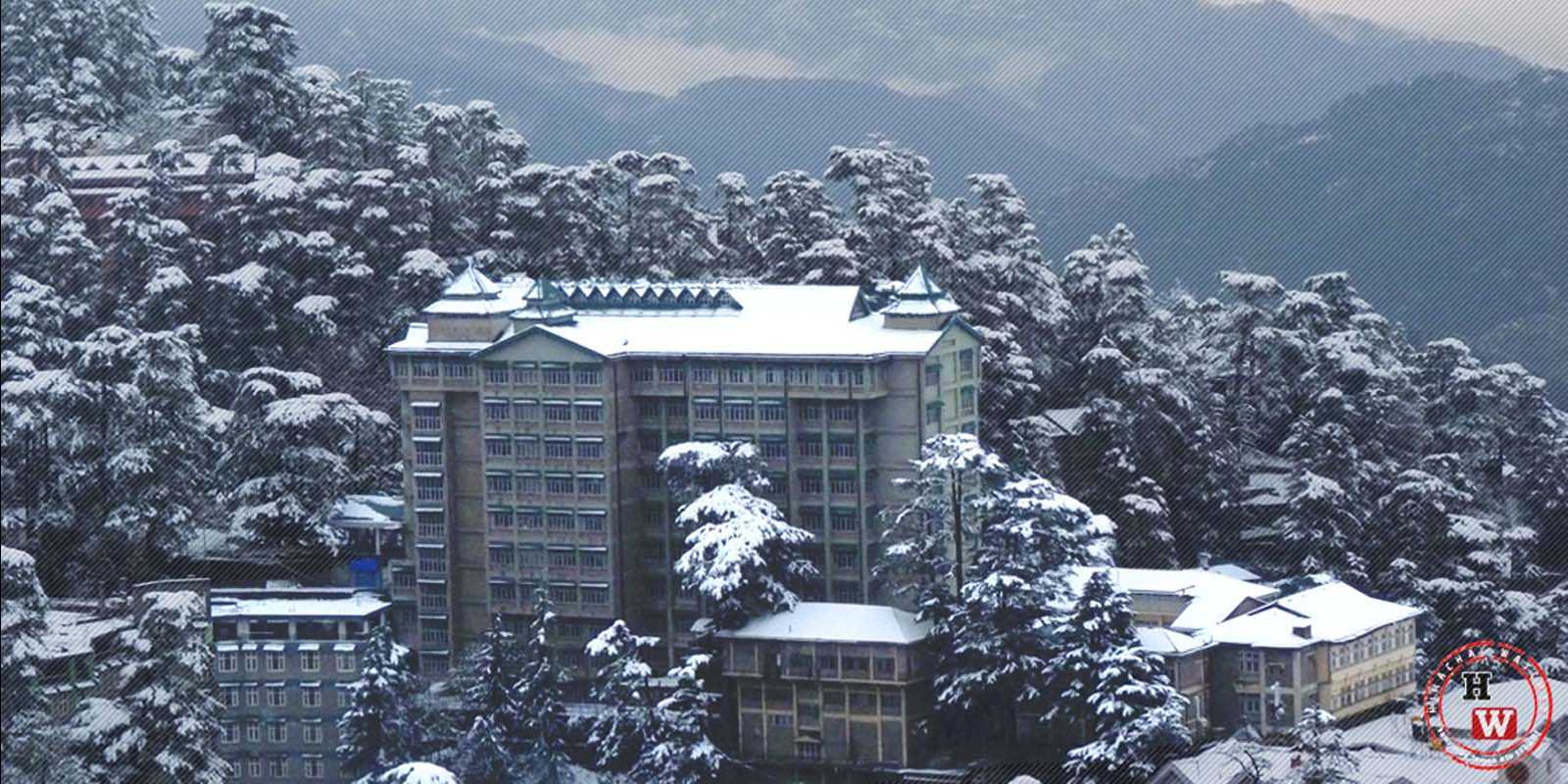 Shimla-The golden jubilee celebrations of the High Court of Himachal Pradesh were held at the Hotel Peterhoff on February 29, 2020.

The function was organized to commemorate the glorious journey of Judiciary in Himachal Pradesh and to mark the milestone of Golden Jubilee Year of Establishment of High Court of H.P.  for which High Court has planned a series of events throughout the year.

Justice Swamy said that on 25th January 1971 when H.P. State came into being, it established its own High Court with headquarters at “Ravenswood” Shimla having Justice M.H. Beg as its first Chief Justice and Justice D.B.Lal and Justice C.R. Thakur as Judges.

He said that it is a matter of great pride that two Chief Justices of this High Court namely Justice M.H. Beg and Justice R.S. Pathak had the distinction of becoming Chief Justice of the Supreme Court of India and Justice Pathak also became Judge of the International Court of Justice at Hague.

He also said that judiciary has a glorious tradition, it has given wholesome meaning and healthy content to our democracy and there is every reason to be proud of this system. He said that for over half a century, the H.P. High Court has been endeavouring to uphold the rule of law by adhering to the core value of integrity, propriety, fairness and transparency and he called upon all concerned to re-dedicate themselves to march forward maintaining the same values and emulating the high standards set out by the predecessors in the pursuit of achieving excellence in the system of administration of justice.

Earlier, Justice Dharam Chand Chaudhary, senior judge of Himachal Pradesh High Court welcomed the Governor and others and detailed about the glorious history of HP High court and various aspects of the long fifty-year journey of this court.