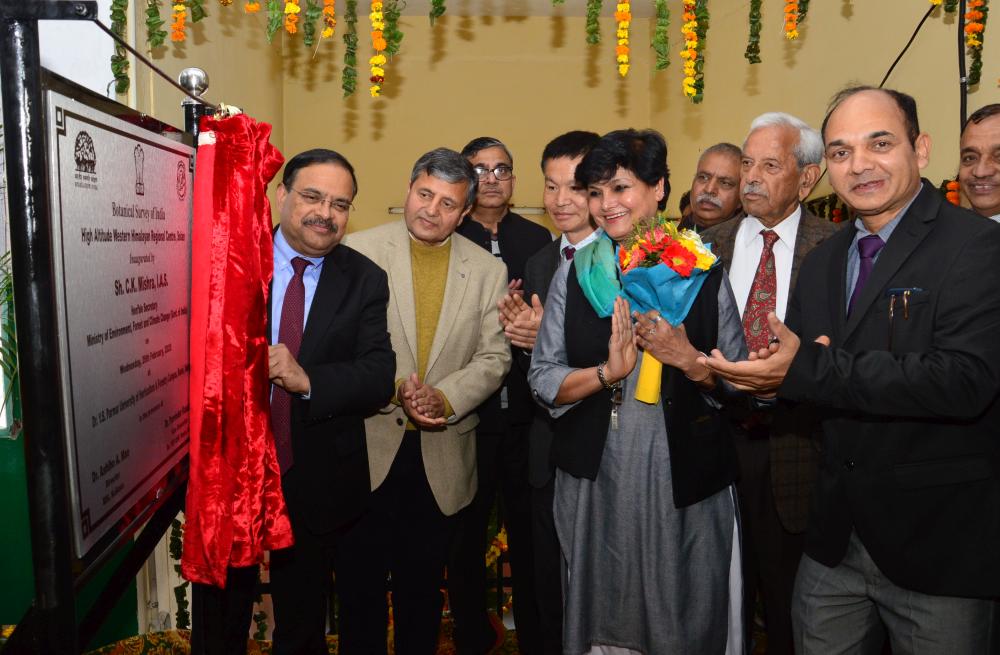 High altitude regions of Western Himalaya required an intensive floral exploration as this region has a rich diversity of many EET and medicinal plant species. It was very difficult to adequately explore this area due to the long distance from the BSI Headquarters in Kolkata and Northern Regional Centre, Dehradun. The HAWHRC will carry out intensive and extensive field surveys to explore and document the floristic diversity of Western Himalayan states of Himachal Pradesh, J&K and Ladakh with an area of over 1.57 lakh sq km under its jurisdiction.

The centre will not only give the basic data about plants but will also help in building up the rural economy by conserving and judicious management and utilization of the plants’ resources of these floristically rich areas. The data of this unit will be of basic importance to the Institutes involved in Himalayan ecological studies. Initially, the office has been set up at UHF Nauni. The University will provide land near its campus for buildings and experimental botanic garden as per the MoU signed between the two institutions.

Speaking at the event Mishra said,

“India has a diverse flora and fauna and it is important to pay critical attention to this area and collect and pass scientific data to the future generations. The focus should be on regional setups and the establishment of this centre at the University should substantially increase the capacity to gather and spread knowledge”.

He lauded the efforts of the Institutions of Excellence like UHF Nauni which had played a major role in this area.

Hailing the new chapter in the history of the University, Vice-Chancellor Dr Parvinder Kaushal, thanked the MOEFCC and BSI for establishing the centre in the university campus. He informed the gathering the university has produced top scientists, administrators, managers in horticulture, forestry and allied fields who have made immense contributions to these sectors.

Dr AA Mao, Director BSI thanked the University in the support for the establishment of the centre. He said that the facilities, which will be developed by the centre must be fully utilized by the researchers, students and other departments associated with the field. Calling for proper identification of wild plants in the remote areas, Dr Savita, PCCF (Wildlife) Himachal Pradesh said that diversity of the higher reaches of the state can help to increase the livelihood of the local population. Dr Kailash Chandra, Director Zoological Survey of India also spoke on the occasion.

Earlier Dr Kumar Ambrish, Scientist in-charge of HAWHRC welcomed the guests and briefed about the objectives and the functions of the centre. The efforts of Dr Sandeep Chauhan, Additional Director MoEF&CC, who played an important role in the establishment of the centre at the university were also acknowledged. 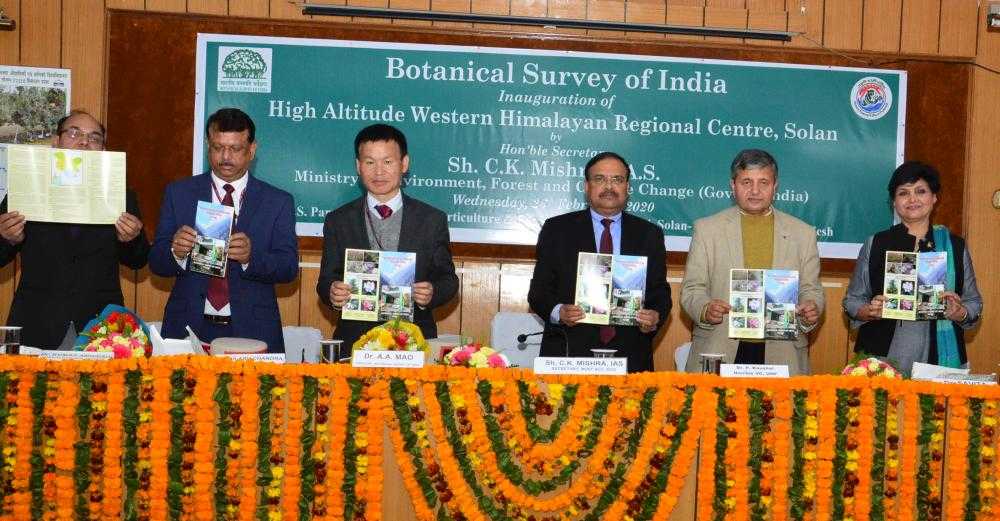 Related Topics:HAWHRCsolanUHF Nauni
Up Next