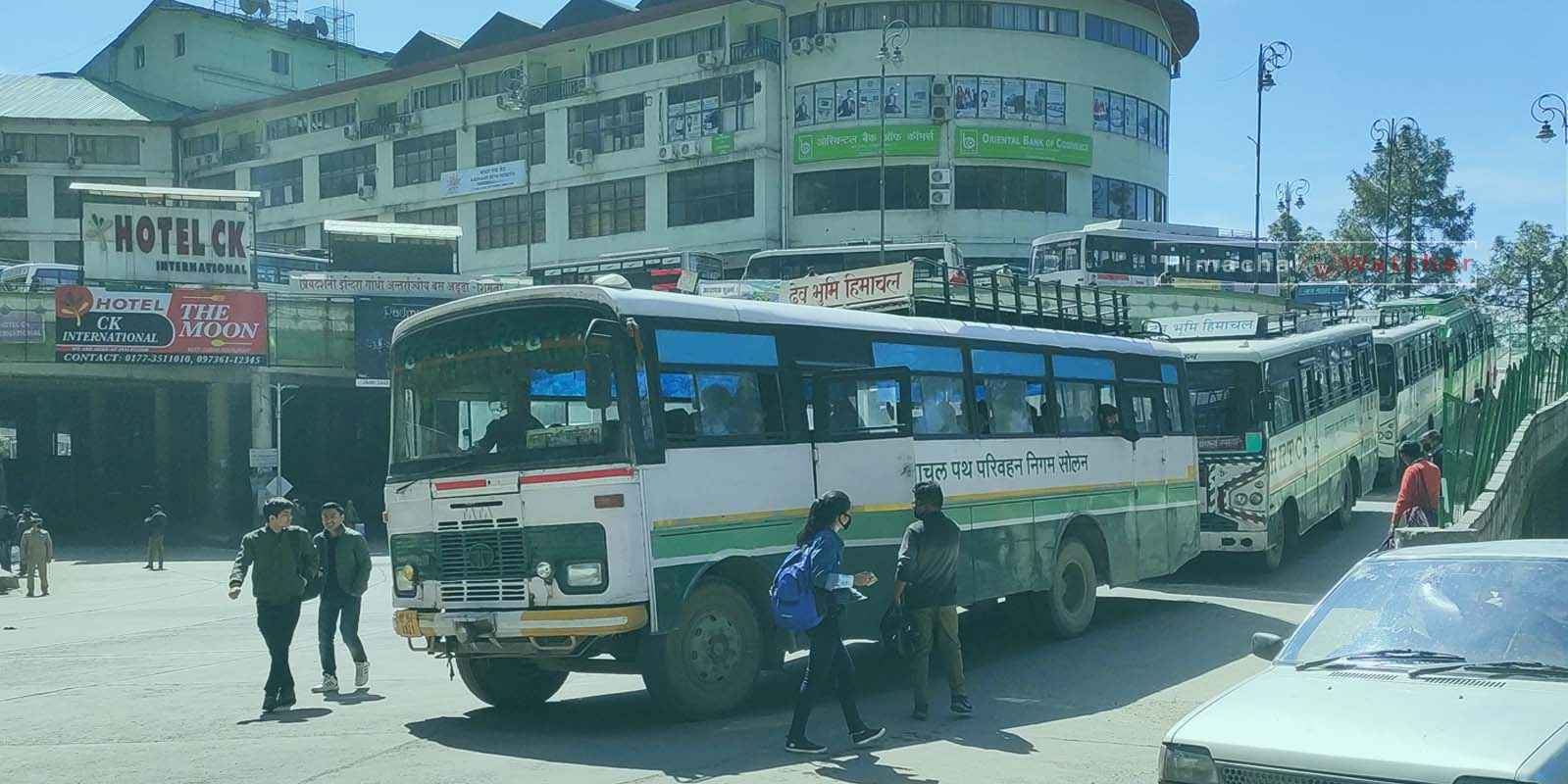 Shimla– Himachal Pradesh Government has suspended Inter-State Contract Carriage starting from midnight of 21st March 2020, till further orders. Chief Minister said that government has also decided to reduce the interstate HRTC bus services upto 10 percent and only buses to places such as Delhi, Haridwar and Chandigarh would ply. He said that Intra State bus services of HRTC and private buses would be reduced by 50 percent and no bus would be allowed to carry more than 70 percent passengers of its capacity.

The government has also decided to postpone the date of payment of various public utility bills like electricity, water etc. without any extra charges.

Today, Himachal Pradesh Government has confirmed that two persons at Tanda Medical College have been tested positive in the preliminary tests.

The State Government has already decided to ban entry of all tourists buses both domestic and foreign nationals to the State.

Read: How to Home Quarantine

Further, as a precautionary measure, the state government has imposed a ban on social, cultural, sports, political, religious, academic, family mass gatherings of any kind and purpose in Himachal Pradesh under Himachal Pradesh Epidemic Disease (COVID-19) Regulations, 2020 for prevention and control of Corona Virus. He said that this ban would continue till further the orders in the state.

Chief Minister said that State and District Nodal Officers have been appointed to monitor the situation and Helpline -104 is working round the clock at Call Centre. He said that isolation wards have been identified at 18 Health Institutions including all the Government Medical Colleges in the state having a total bed capacity of 102.

Jai Ram Thakur said Clinician In charge have been designated at IGMC Shimla and Dr Rajendra Prasad Medical College Tanda, in district Kangra along with sample collection facility at Micro Biology Departments.  He said that Personal Protective Equipment (PPE) including N-95 masks had been made available in all the districts and medical college hospitals.

Health Care providers in public health institutions have been re-sensitised for Universal Precautions and cough etiquette.

Chief Minister said that hoteliers have been requested for sensitisations of visitors to self-declare if any of their guests had a history of a visit to China or any other COVID-19 affected countries during the last 14 days.

Chief Minister said that the government would deal with the cases of hoarding and profiteering sternly.

Besides, Jai Ram Thakur said that keeping in view Janta Curfew on 22nd March 2020 plying of all kinds of buses has been suspended. While holding video conferencing with the Deputy Commissioners of the state, Chief Minister Jai Ram Thakur asked them to ensure to make the of ‘Janta Curfew’ success in the state. He said that all-out efforts should be made to motivate the people to remain indoor on 22nd March.

He has also requested the people for not getting panic for buying essential commodities as there was adequate stock of the same. 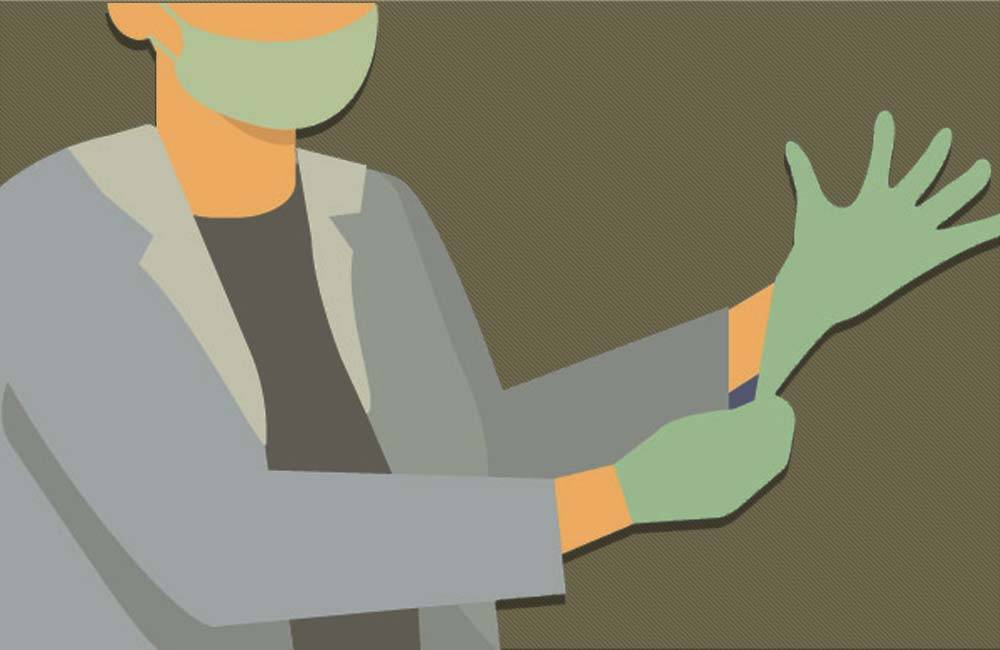 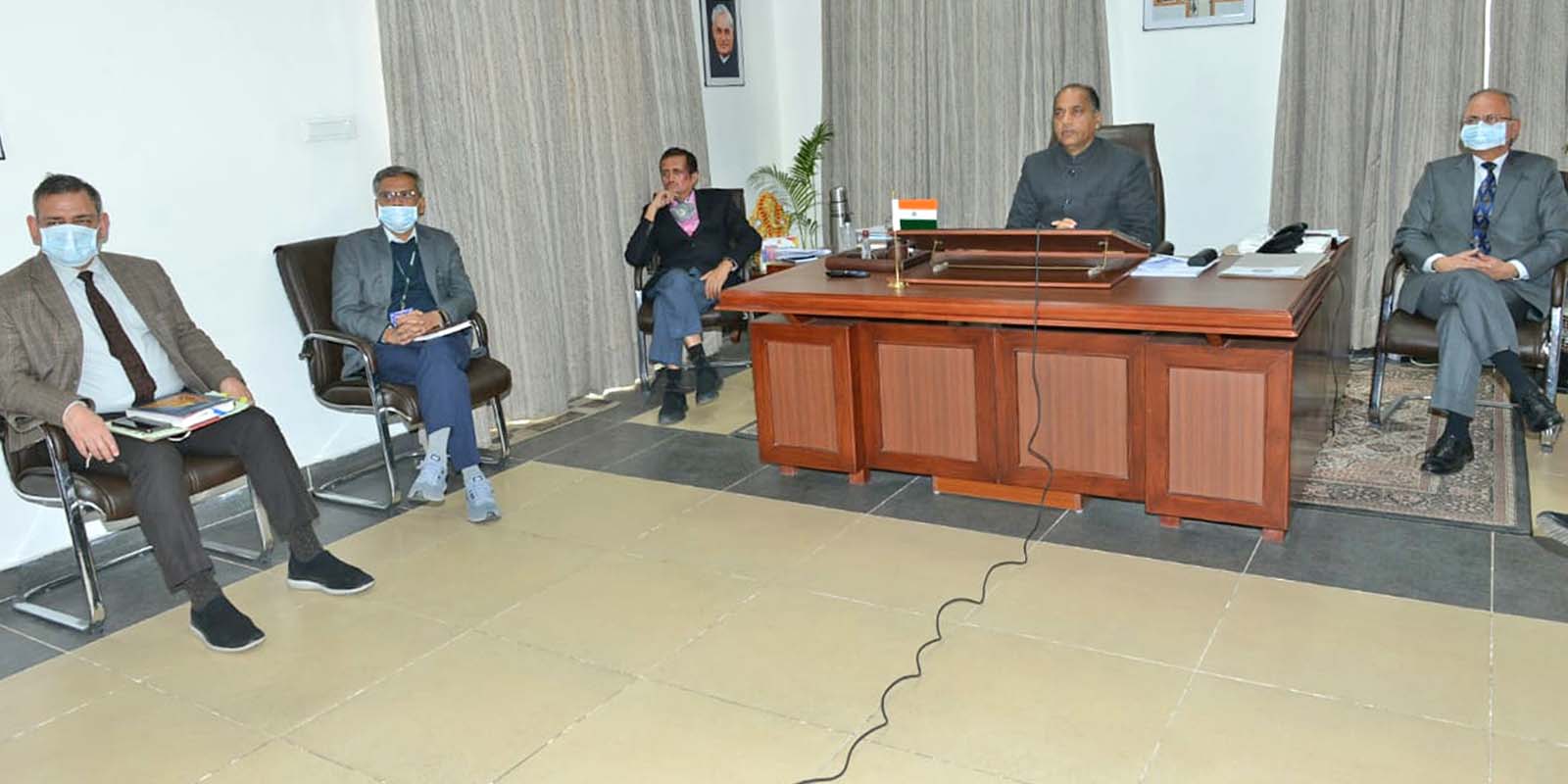