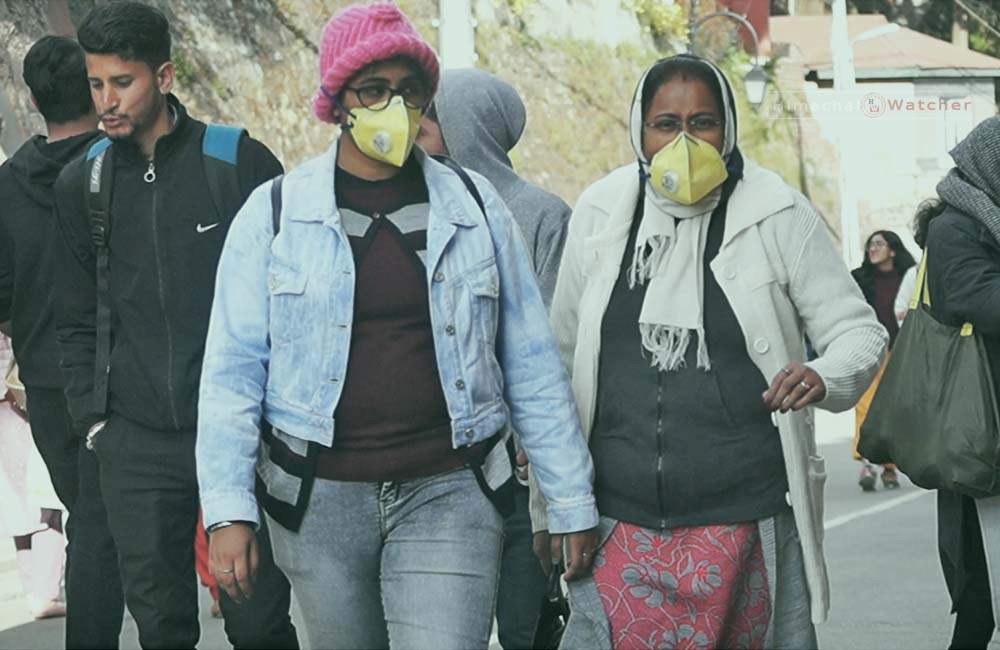 Chamba– Three more person tested positive for COVID-19 in Himachal Pradesh on Friday. One case was reported from Chamba district, while two other from Hamirpur district. With these new cases, the total number in the State has reached 38.

As per the initial report, one of these persons, who belongs to Chamba, had travelled from Dera Bassi in Punjab to Himachal at the end of March. He went directly to his home in Sanhuta area of the district. Later, the villagers informed the police and administration regarding him. Following it, an FIR was filed against him and he was sent to a quarantine centre. His sample along with 70 others at the centre was tested for COVID-19 on Friday. While 69 tested negative, one was found positive. The Additional Chief Secretary, Health, RD Dhiman, confirmed the report.

Twelve samples from Hamirpur were tested on Friday, out of which nine were found negative, and one tested positive. One of the samples was to be sent for re-testing. Detailed information regarding the cases reported from Hamirpur is awaited as the test reports were received late on Friday night. With it, Hamirpur has reported its first two cases. The Deputy Commissioner, Hamipur, Harikesh Meena, confirmed the report.

On Friday, a total of 393 samples were tested, out of which 176 were found to be negative, one positive, and reports of 216 others were awaited. Sixty samples were tested at IGMC Shimla, 236 at the Tanda Medical College, and 97 at Kasuali.

So far, a total of 6739 persons have been put under surveillance, out of which 4800 have completed 28 days quarantine period. The total number of persons tested in the State till now is 1992, out of which 1740 have tested negative, and 36 found positive. Twelve people have recovered and were discharged, one died at the Tanda Medical College and four have migrated to outside the State.

The number of total active cases in Himachal is 21 at the moment.